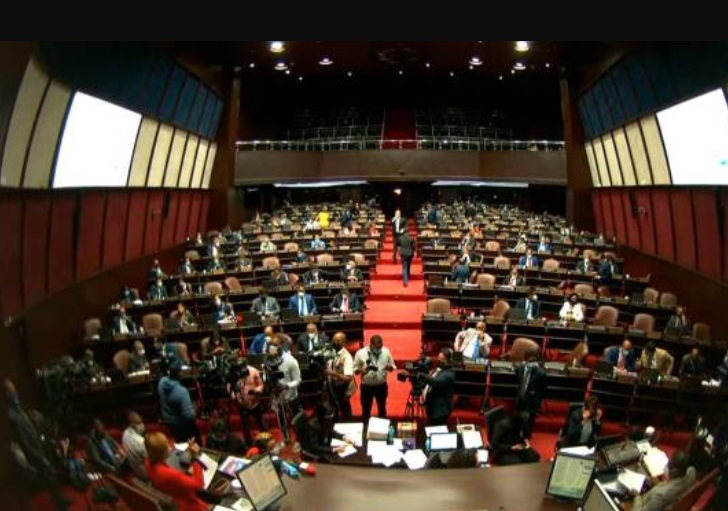 Santo Domingo.– The Chamber of Deputies approved the modifications made by the Senate of the Republic to the bill that modifies the Civil Code and prohibits child marriage and turns it into Law.

After being approved by the legislators in the plenary session of the Chamber of Deputies, the Law will be sent to the Executive Power to be observed or enacted.

The Law was approved by the Lower House in two consecutive readings, in the session of November 18, but received modifications in the Senate.

The Law that modifies article 144 and repeals article 145 of the Dominican Civil Code passed to the Senate and was sent to the permanent commission of justice, where the modifications were made.

Regarding the modifications, deputy Jose Horacio Rodríguez, who presented the bill, said that the Senate “has made it possible to enrich the project. It is a more solid text in legal terms and allows us to make a happy year-end gift to the Dominican Republic.”

With the approval of this draft resolution, article 144 of the Civil Code is modified to establish the following: “The man or the woman may not marry under any circumstances before they have reached 18 years of age.”

Similarly, Article 145 is eliminated, which established that “however, the Government may, for serious reasons, grant age dispensations.”