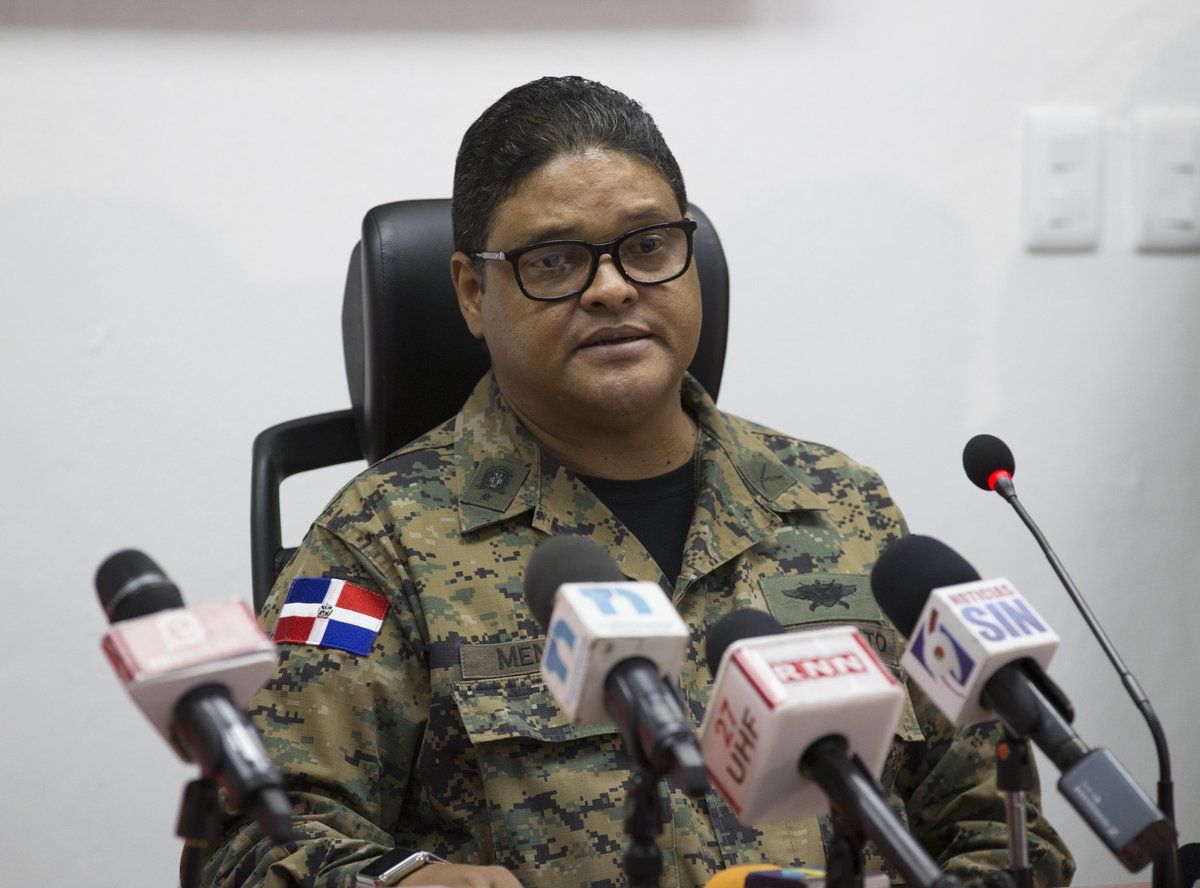 The director of the Operations and Emergency Center (COE), General Juan Manuel Méndez.

The director of the Center for Operations and Emergencies (COE), General Juan Manuel Mendez, reported yesterday that the Christmas operation “Commitment to Life 2020-2021” closed with a balance of at least 16 deaths 164 traffic accidents recorded.

While the total number of deaths counting inside and outside the operation was 33 during the holidays.

Apart from 16 deaths from traffic accidents within the road safety device in the deployment of the operation, a total of 17 deaths occurred outside it.

The operation was divided into two stages: From 2:00 p.m. on the 23rd to 6:00 p.m. on the 25th and from the 30th to 2:00 p.m. on the 1st of January 2021 at 6:00 p.m. In the first phase of the Christmas operation, 11 deaths were recorded in 107 accidents. In these accidents, 84 involved motorcycles; 21 involved light vehicles; four collisions, and four heavy vehicles. Meanwhile, in the second phase of the operation, at least five deaths were recorded in 57 traffic accidents, 49 of which involved motorcycles and light vehicles, a minibus, and four run-ins.

Poisoning
In the first phase of the Christmas operation “Commitment for Life 2020”, a total of 245 people with alcohol intoxication were registered, including six minors between 14 and 17 years old.

At least 98 people were treated for food poisoning.

In the second phase, a total of 96 people were registered as having been intoxicated by alcohol, of which four were minors between the ages of 11 and 17.

The two phases for alcohol intoxication were 341, while people with food poisoning totaled 134.