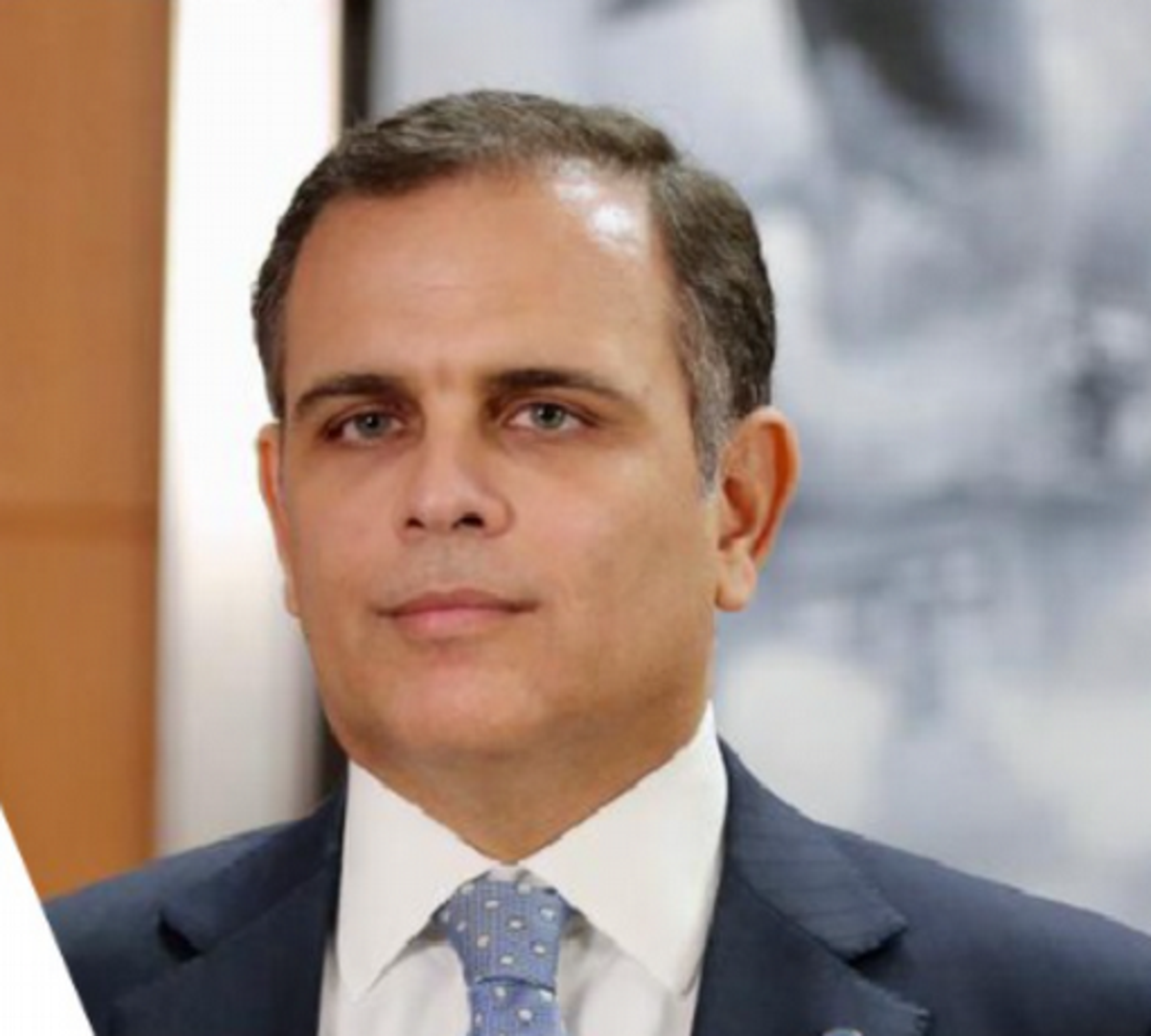 File photo of the Minister of Finance.

A few hours after the end of 2020, the Minister of Finance, Jochi Vicente, shared his reflections on a year affected by the COVID-19 pandemic, a virus that infected millions worldwide and caused the death of thousands.

In multiple messages published on his social network Twitter, the official shared the experiences he lived in his position and the change of perspective he once had in charge of the entity as mentioned above.

“Until I decided to take the step of getting involved in public life and getting to know the monster from the inside out, I thought that only a small part of public servants” served. ” Now I realize that it is the opposite,” read the beginning of the thread of the Ministry of Finance head.

Regarding the above, Vicente admitted that although he knew of the functions he would perform, he underestimated the number of eventualities that he would face daily.

The minister also said that he did not imagine the time that other functions would take him, such as interview appointments with people to listen to their cases, reading official correspondence, and attending to other requests that arise at the time.

“You have to have time to think, plan, and do substantive things. Working hours are substantially longer than when I was in the private sector. And I do it with great pleasure and personal satisfaction, “read part of one of Vicente’s tweets.

He continued to recognize that, although he is aware that all the decisions he makes will be criticized from some sector, the important thing is that they are taken with the well-being of the Dominican people in mind.

Vicente expressed that the challenges that the Treasury will face are complicated. Still, it is essential to prioritize what is most important without losing the balance between the State and the individual’s problems.

“Next year will have important challenges, but I have no doubt that we will emerge stronger as a country, and the development that we long for will come much sooner than many think,” he explained.

The Treasury head ended his reflection wishing the Dominican people a happy new year, referring to himself as a “temporary intern.”