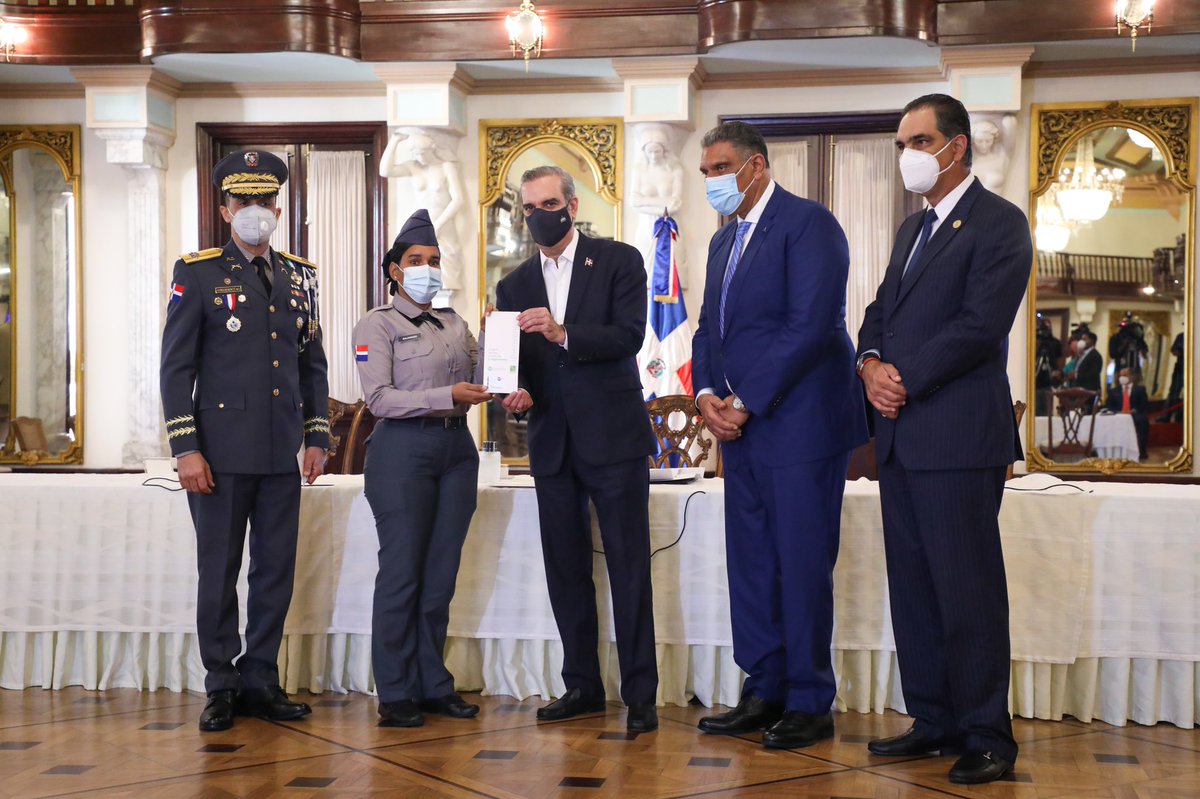 The President of the Republic, Luis Abinader, assured this Tuesday that he would make that institution one of the most technological in the region and provide it with the necessary police reform tools.

He specified that the police would make a change that will improve citizen security and, therefore, all Dominicans’ quality of life.

“We are going to equip the National Police with all the technological tools, which right now it does not have, to make it one of the most modern police forces in the region,” he said.

He said that the reform plan for the National Police would be announced in mid-February.

Abinader had announced that the reform process of the institution of order would begin in March. Last week the uniformed woman was provided with a “Senasa Premium” health insurance, as well as an initial salary increase that exceeds 30%.

The police have been one of the sectors most benefited by the head of state since he entered the government.