Julio César Valentín will be questioned today in the Odebrecht case 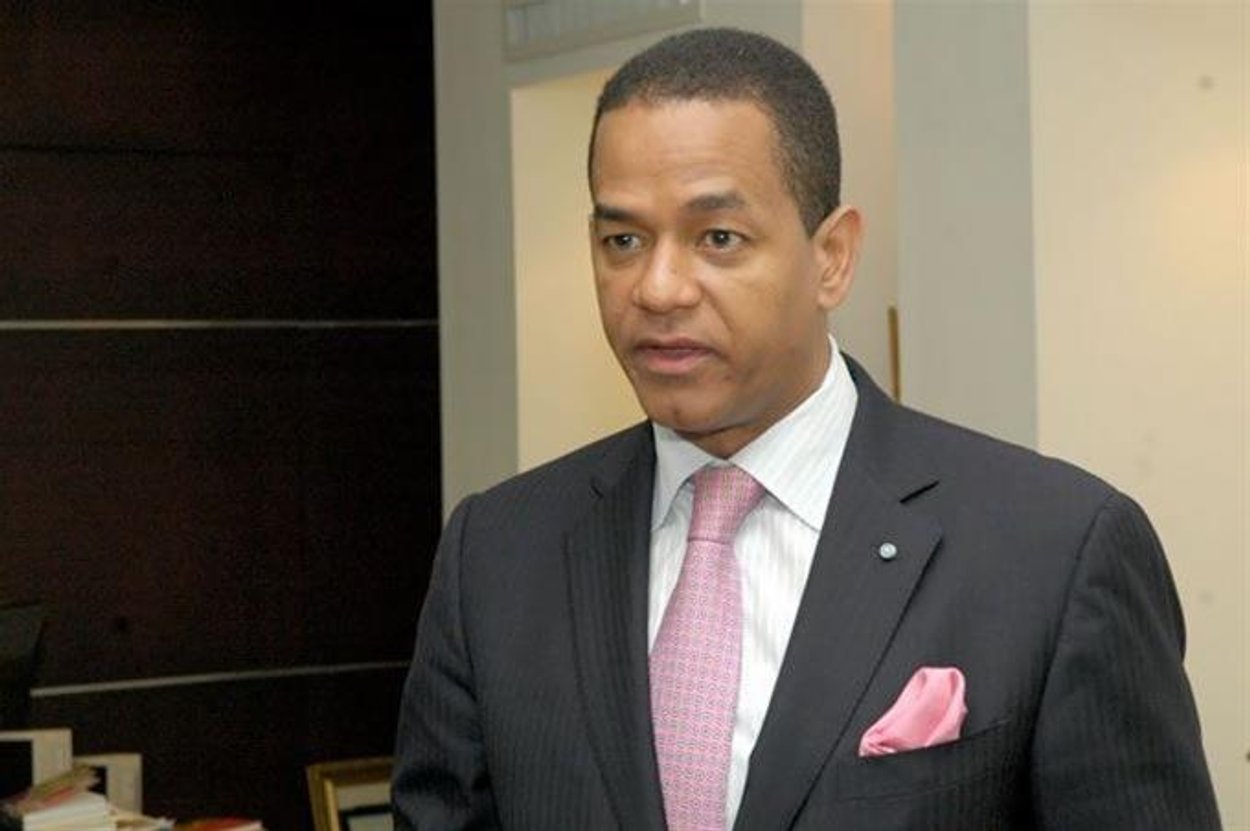 Santo Domingo.- The Justice Ministry will continue this Wednesday the eight implicated interrogation process in the Odebrecht case, favored with the final file.

It is expected that in the other week they will be questioned by Wilson Camacho, head of Pepca; and Yeni Berenice Reynoso, Director of Persecution of the Public Ministry, the president of the Chamber of Deputies, Alfredo Pacheco; Rudy González, César Sánchez, Bernardo Castellanos and Máximo de Óleo.

Juan Temístocles Montás, president of the Dominican Liberation Party (PLD), was interrogated about the case on December 4, 2020.

The final file in favor of eight of those implicated in the Odebrecht case occurred one year and three months after the then-Attorney General of the Republic, Jean Alain Rodríguez, issued the order the temporary file in favor of the accused.

On June 7, 2018, the former prosecutor informed the country about the temporary file in favor of those investigated. However, on September 27, 2019, he issued a final file order in favor of the eight accused after considering that he found no evidence enough to indicate their link in the case.

However, the decision issued by then-Attorney Alain Rodríguez was appealed in opposition by the Fundación Alianza Ciudadana.

The case was known by José Alejandro Vargas, who served as a judge in the first investigating court of the National District, because its head, Kenya Perez Santana, inhibited himself from hearing the process claiming friendship with one of those involved.

After hearing the appeal against the final file in favor of eight of those investigated in the corruption scandal for the US $ 92 million in bribes that the Odebrecht company admitted to having paid in the country, Judge Vargas decided to make the decision known on December 14th.