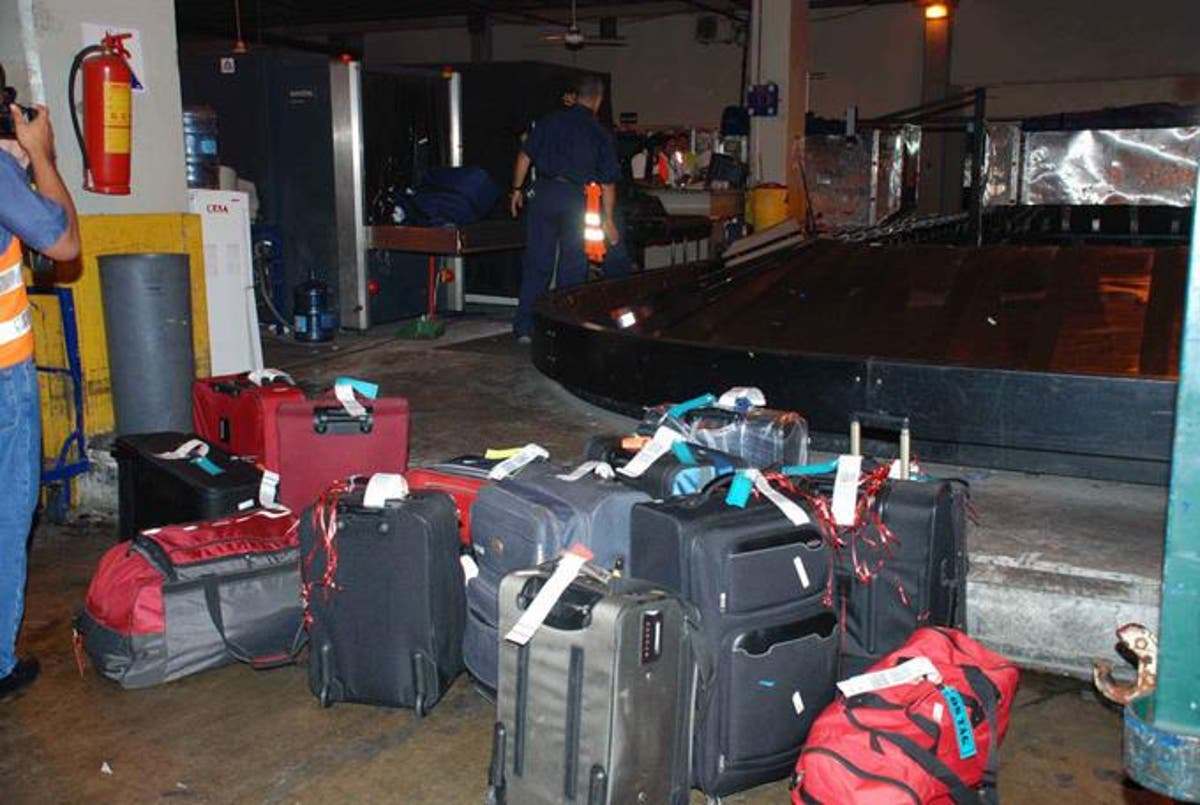 The drug was in a cargo depot.

Customs authorities and the National Drug Control Directorate (DNCD) confiscated a woman’s wallet full of cocaine that would be sent to Miami, United States, by the cargo terminal at Las Américas International Airport (AILA).

The portfolio with the drug was detected in the X-ray machine, in the middle of the routine inspections carried out by Customs and DNCD personnel, to the export goods in warehouse number 4 of the UPS company, which operates in the airport cargo terminal.

According to the report, the package with the wallet and the drug inside was prepared to leave on flight 403 of the UPS airline, bound for Miami, Florida, United States.

According to the details, the package was sent by a woman who was not identified to avoid hindering the investigation process of the case and would be received by a man in the United States, whose identity was not revealed either.

The cardboard box containing the wallet and the seized drug, the weight and the quantity of which is not specified, were sent to the DNCD satellite office located in the Las Américas airport passenger terminal for local purposes.

The DNCD reported that it initiated an investigation to locate and detain the people involved in drug trafficking concerning the case.

Due to the increase in cases of drug trafficking from the country to the United States and other destinations, the anti-narcotics agency has ordered an increase in its personnel at Las Américas airport.