US Embassy to celebrate farewell to Robin Bernstein 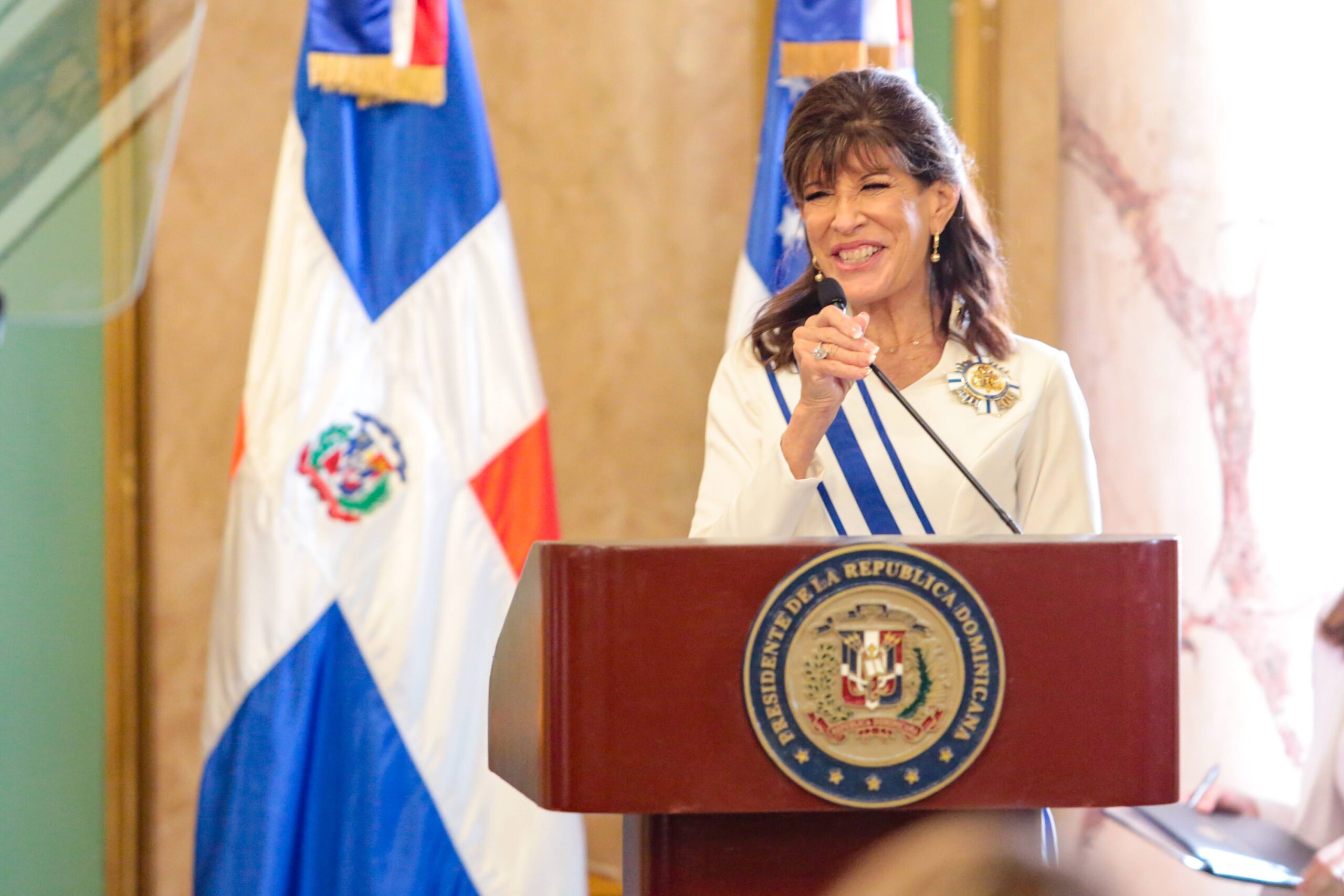 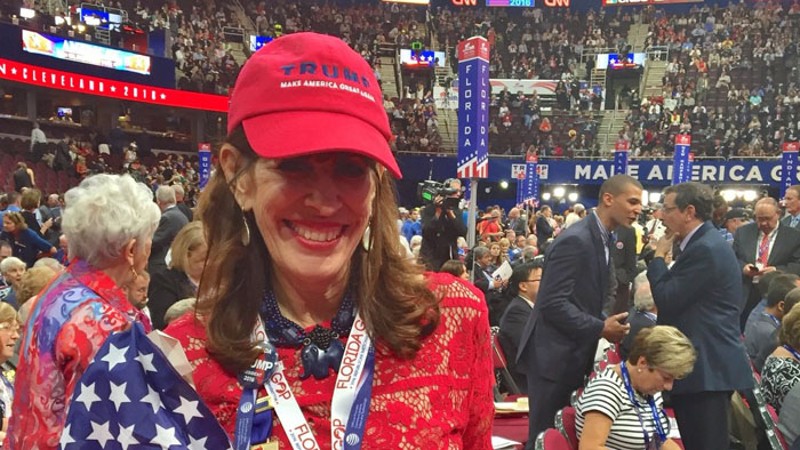 The Embassy of the United States in the country invited to its virtual event on January 14, regarding the term in office of Robin Bernstein as a diplomat.

It will be in a live interview format to say goodbye to Bernstein, who will say goodbye and interact with her contacts and relatives.

The transmission will take place from 6:30 in the afternoon, through the embassy’s social media, with a duration of around 90 minutes.

The invitation was extended to the media, which will broadcast the activity through social networks.

Bernstein culminates her work as ambassador to the country on the 20th of this month. Donald Trump appointed her in July 2018.

She has a double BA in Languages ​​and International Relations from the American University in Washington, DC.

She has experience as a businesswoman, business consultant, insurance broker, real estate agent, and registered representative for numerous companies.

She was also executive secretary to the Deputy Assistant Secretary for Public Policy at the United States Department of Commerce in Washington, DC.