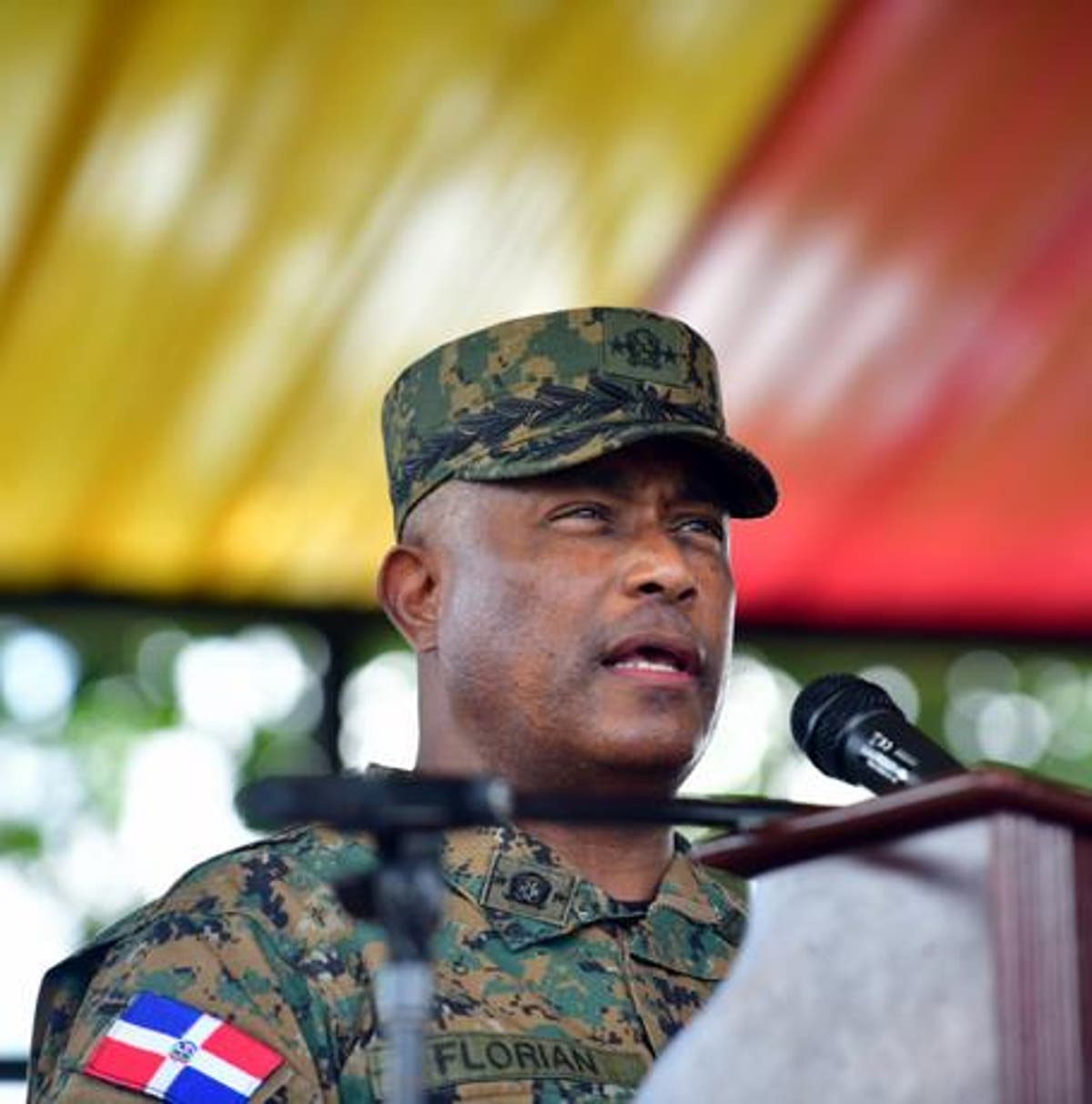 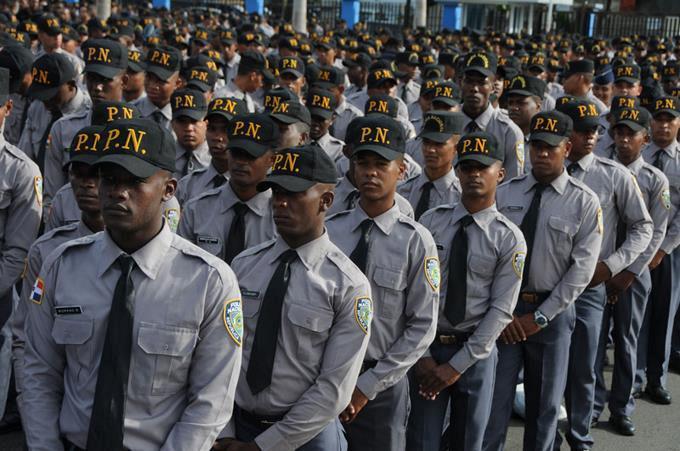 President Luis Abinader has announced two salary increases so far this year for the agents who watch over national security and public safety, the most recent being reported by the president for the three military classes.

The president said that this salary increase had been arranged for the National Police and military agents, taking into account their work in the country’s streets in favor of public safety.

In addition to the salary increase, the government established that tickets would be free on the OMSA buses, the Santo Domingo Metro, and the Cable Car.

Salary increase for the military

On the National Army members’ subject, the president has not yet specified the exact amount of the increase to this organization. Still, he did state that this is planned to be carried out in February.

In this increase of salary directed to all the Air Force agents of the Dominican Republic and the Dominican Navy and the Army, the rise in wages for the whole of the country’s military corps is completed.

The president expressed, “We will improve the quality of life of the Armed Forces so that they continue to serve as they have done until now.

The head of state added that he also plans to improve the military hospital Ramón de Lara’s physical structure and equipment. He pointed out that the plans are contemplated for next July.

He also noted that he would reestablish what has not been done for some 16 years, the custom of giving an annual allocation to all three forces’ personnel. The declarations were announced in the square of the first brigade of the Army.

The General Chief of the National Army, Ernesto Florián Pérez, expressed his gratitude to the president for taking them into account for the salary increase.

“Mr. President, here are your soldiers who promise loyalty, thank you for caring about your troops, thank you for providing us with a dignified and adequate work environment,” he said with gratitude.