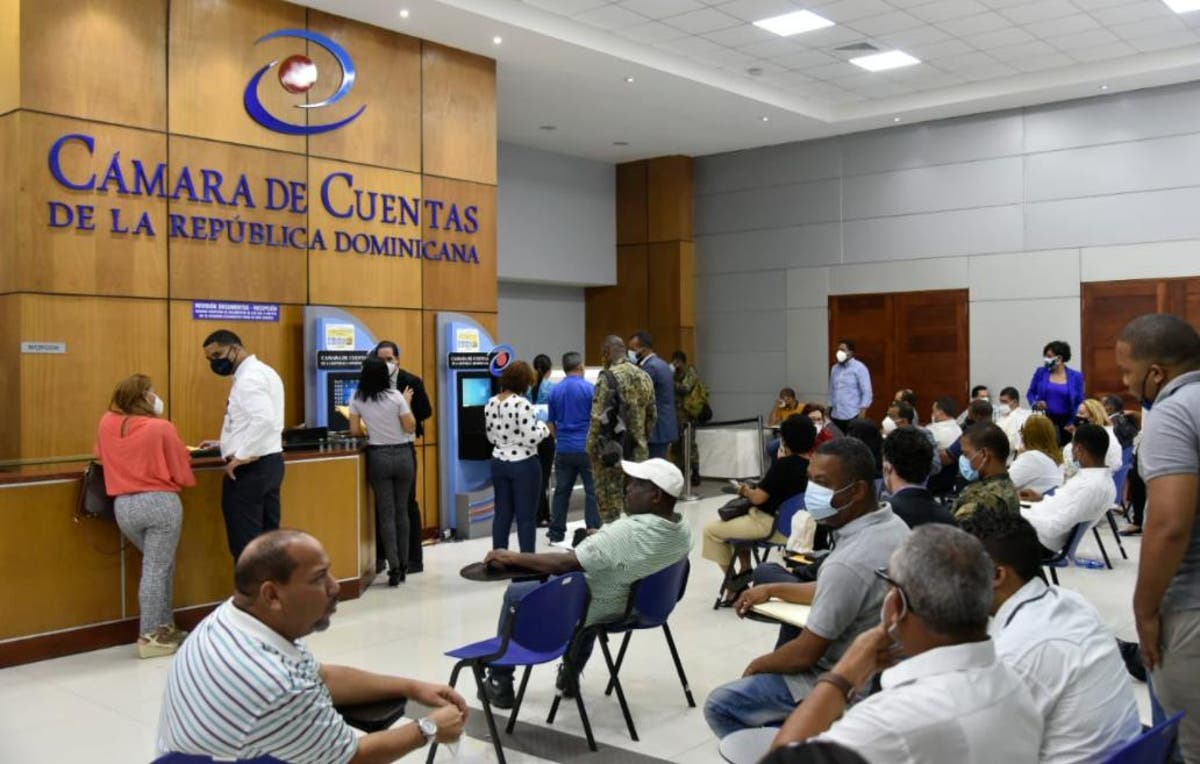 Santo Domingo.- The Justice Ministry on Sunday said it expanded the investigation for obstruction of justice against the Accounts Chamber’s members after detecting indications that compromise its criminal responsibility in crimes of govt. corruption.

The investigation against the overseer, headed by Hugo Francisco Álvarez Pérez, points toward crimes such as conspiracy, document forgery, coalition of officials, complicity in fraud against the State and money laundering.

“The investigation has established that multiple audits were altered in the Accounts Chamber to benefit former officials of official dependencies that were examined,” the Attorney General’s Office said in a statement.