Odebrecht case witness: bribes in Dominican Rep. ‘the same as in the US’ 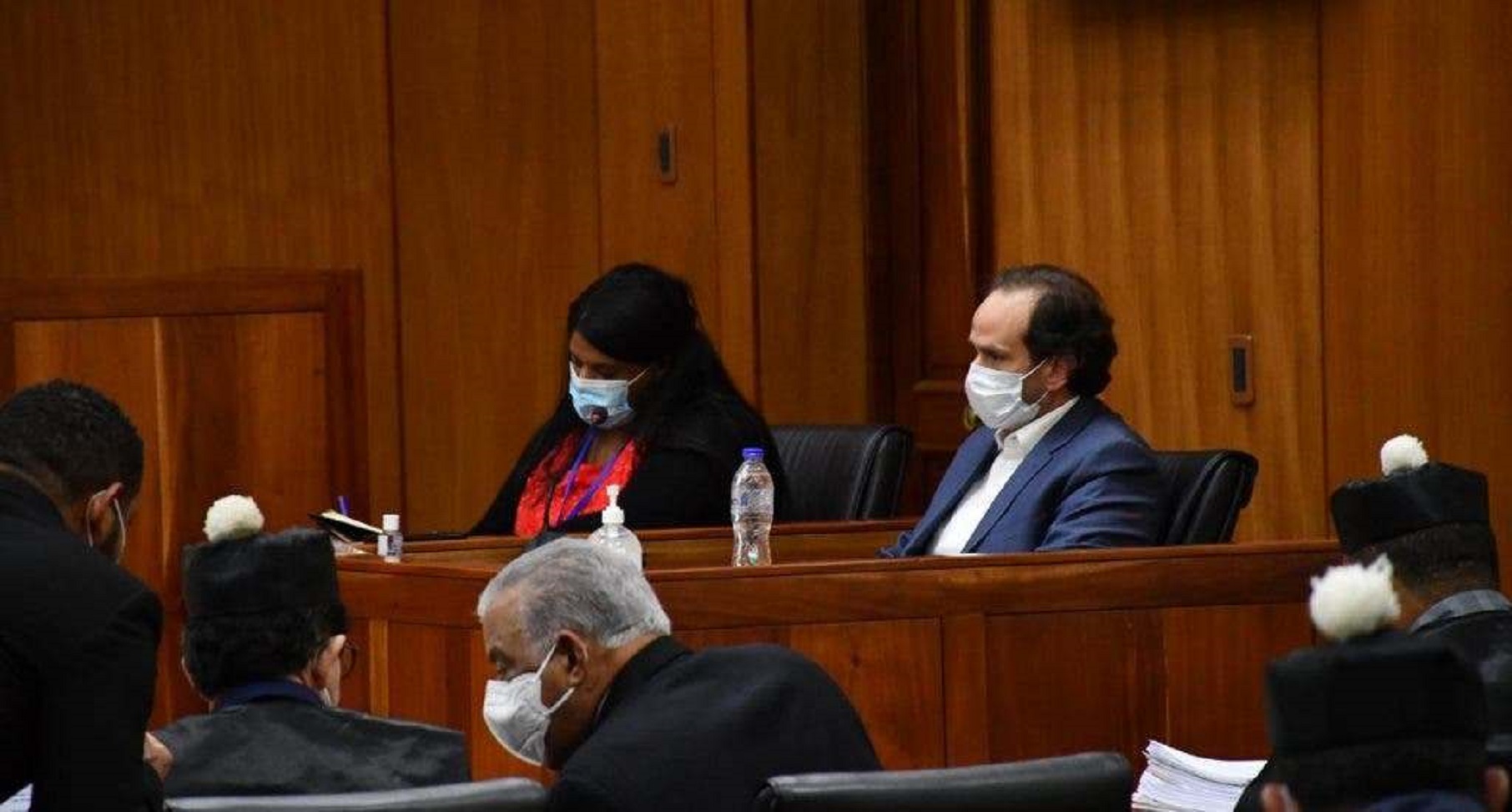 Santo Domingo.- Anticorruption (Pepca) Prosecutor Wilson Camacho said Monday that with the witnesses in the Odebrecht scandal they seek to prove the charges against the defendants in the US$92.0 million graft case.

“We are in the spirit of continuing to test our theory of the case, beyond everything related, as we have done so far,” Camacho said.

In Friday’s hearing prosecution witness Mauricio Dantas Bezerra stated that the same illegal acts were admitted in the country as in the United States: corruption, money laundering and violation of accounting rules.

He testified that bribes of around US$92 million were paid in the country directly or through intermediaries to obtain public works contracts.

The former legal director of Odebrecht used “offshore accounts” such as Consultora del Sur and “Landfield” through which payments were made on behalf of the Brazilian company.