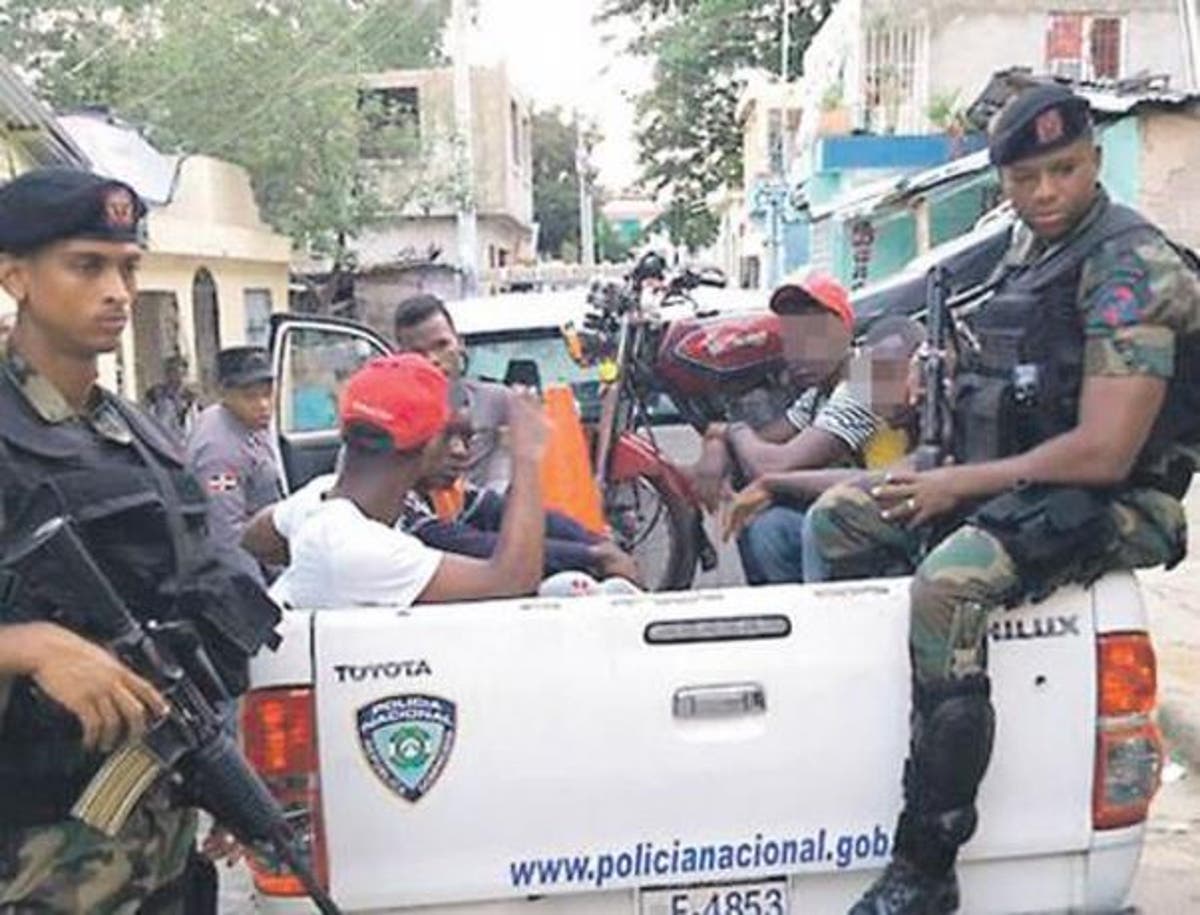 A recurring theme with the Police has been respect for human rights. ARCHIVE /

Citizen safety continues to be one of the main problems in the Dominican Republic. For that reason, President Luis Abinader based part of his campaign promises on a “citizen security reform.”

In a statement made in October of last year, Abinader said that the government is working on a reform of the comprehensive plan for citizen security, which would begin to be implemented this January. However, beyond the announcements of salary increases for members of the National Police and the military, the head of state has not specified what changes this reform would bring.

According to the Citizen Security Observatory, in 2019, 1,026 homicides were registered. In the bulletin of the first quarter of 2020, the entity reported 228 violent deaths, representing that the problem is still latent in the country.

During his campaign proposals, President Abinader stated that the first component of the security plan that a government of his would implement to reduce the crime that plagues the country would be to generate life opportunities among young people by promoting employment, sports, and culture. The second point would be to implement a strategy to deter crime, ending the regime of impunity and corruption, and strengthening control over arms and drug trafficking.

The third element would be controlling and decreasing criminal acts through the police’s strengthening and efficiency.

Abinader’s proposals envisage comprehensive police reform, including a salary increase for officers to earn “at least $500 per month.

Of the Interior and Police budget to combat citizen insecurity, 63 were pigeonholed for “Prevention Activities Focused on Vulnerable Sectors.