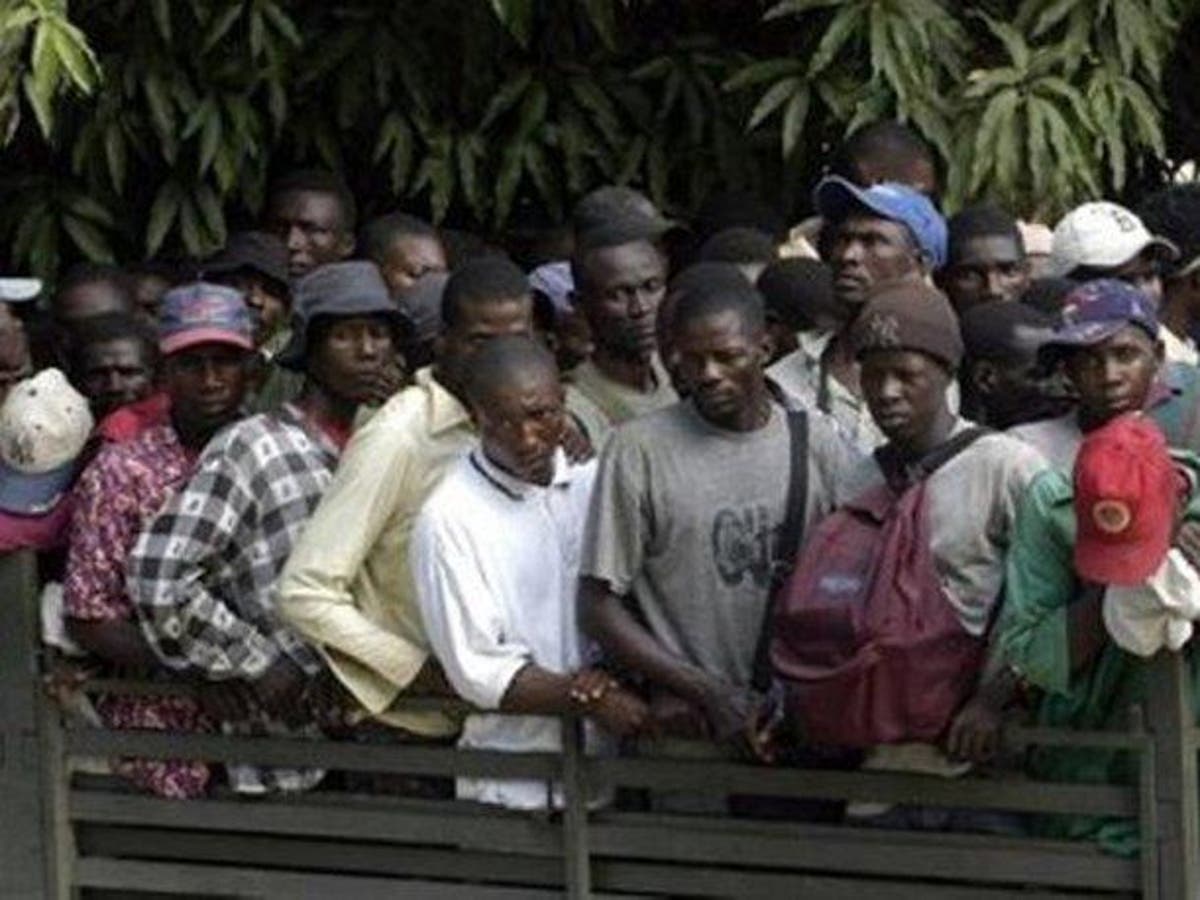 The arrests of the undocumented were carried out in Mao, Valverde province.

The arrests of the undocumented were carried out in the province of Valverde.

Among the undocumented Haitians, there are 342 men and 53 women, who were detained in several operations carried out by members of the Fourth Infantry Brigade of the Dominican Republic Army (ERD), agencies supporting the General Direction of Migration (DGM), and other military forces accredited in the area.

The raids were carried out in several municipalities and communities of the referred province, where the undocumented were working in construction projects, agricultural and livestock farms. In contrast, others were detained wandering in streets and commercial plazas, according to military authorities.

This Monday, the General Direction of Migration ordered the repatriation to their country of the 395 aliens from the neighboring nation. Simultaneously, the authorities maintain the operations of migratory control in all the provinces of the borderline to prevent the entrance of aliens without the corresponding permits, according to the note of the Army of the Dominican Republic.