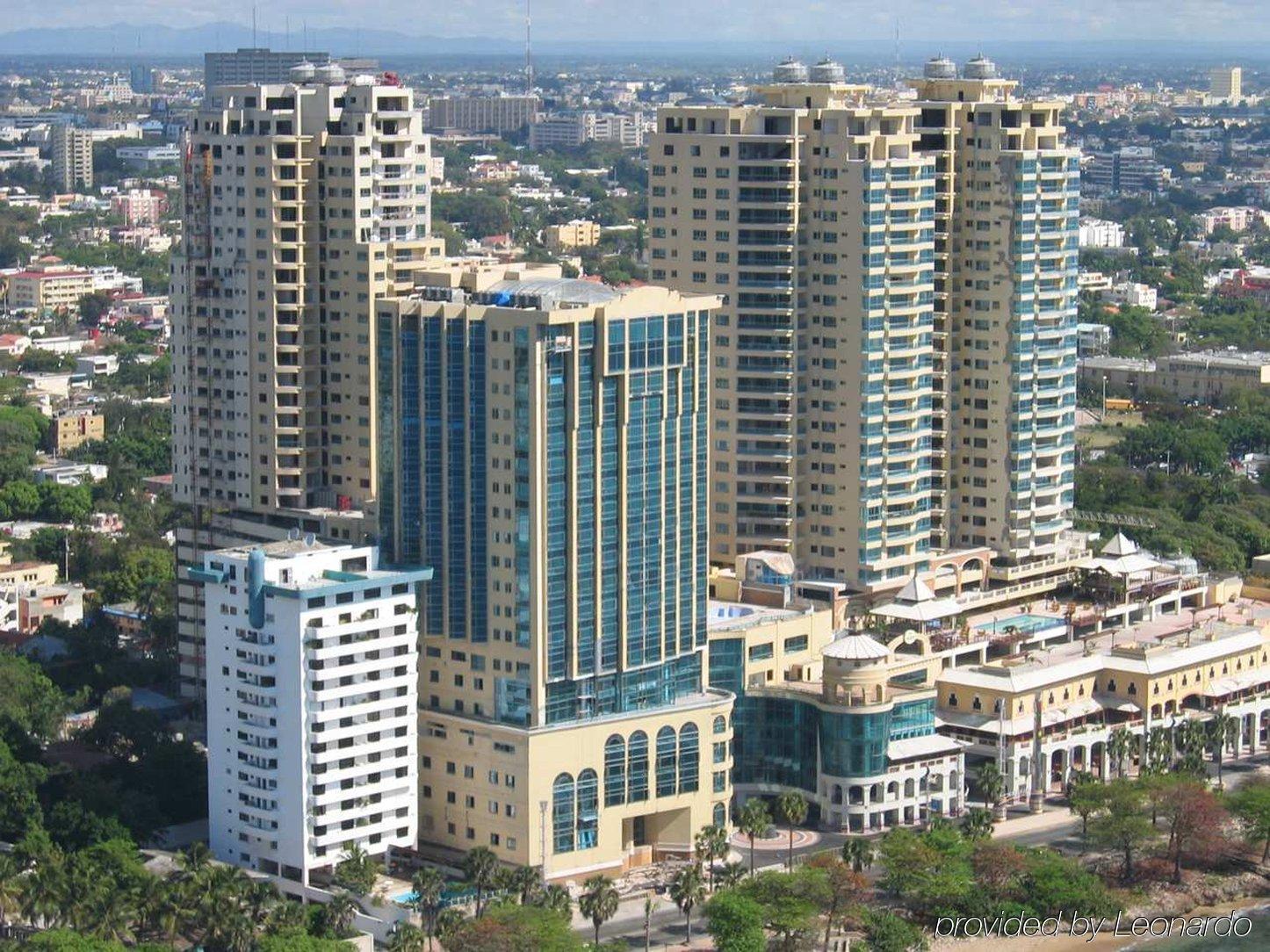 Santo Domingo.- The warrant issued to search the house where the former director of the North Electricity Distribution Company (Edenorte), Julio César Correa resides, contemplated the seizure of goods and documents as part of the investigation for the Pulpo (Octopus) Operation.

Diario Libre reports that the document was to raid two houses in central La Vega province, which are presumed to be the property of Juan Alexis Medina Sánchez (Pulpo), brother of the Former President Danilo Medina, who is accused of being the head of a network of corruption that defrauded the Dominican State.

Due to Operation Antipulpo, National District Judge, José Alejandro Vargas, sent to jail the relatives and former officials of the past administration of Danilo Medina on December 8, including the ex-president’s two brothers, Juan Alexis and Magalys Medina Sánchez.