Hispaniola leaders are willing to deal with prickly issues 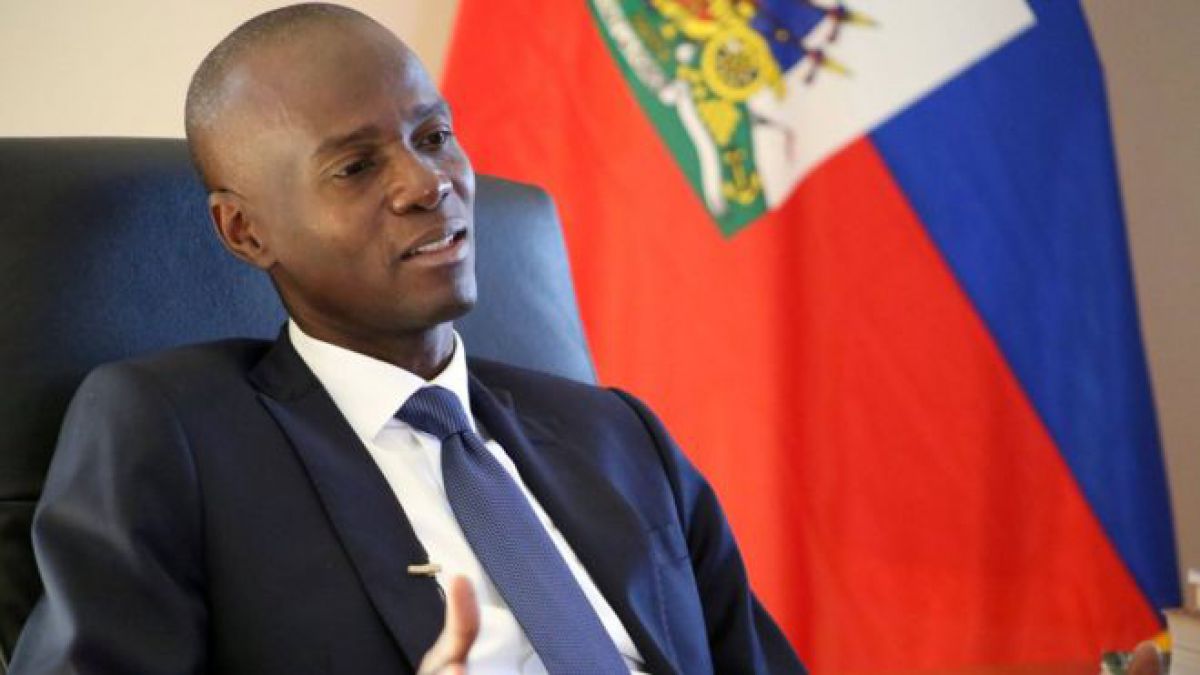 Santo Domingo.- The governments of the Dominican Republic and Haiti have shown a willingness to address the prickly issues that dominate the national agenda, such as trade, health, security and immigration.

On Sunday President Luis Abinader and President Jovenel Moïse held a meeting in western Elías Piña province, in which they spoke extensively on bilateral issues, including the evolution of the Haitian political process.

Although the meeting between Abinader and Moïse wasn’t official, the topics discussed will be officially disclosed after the two foreign ministries prepare the document to be made public in the coming days.

Last Thursday Moïse announced the holding of elections next September and that his country is also going through a process of constitutional reform.