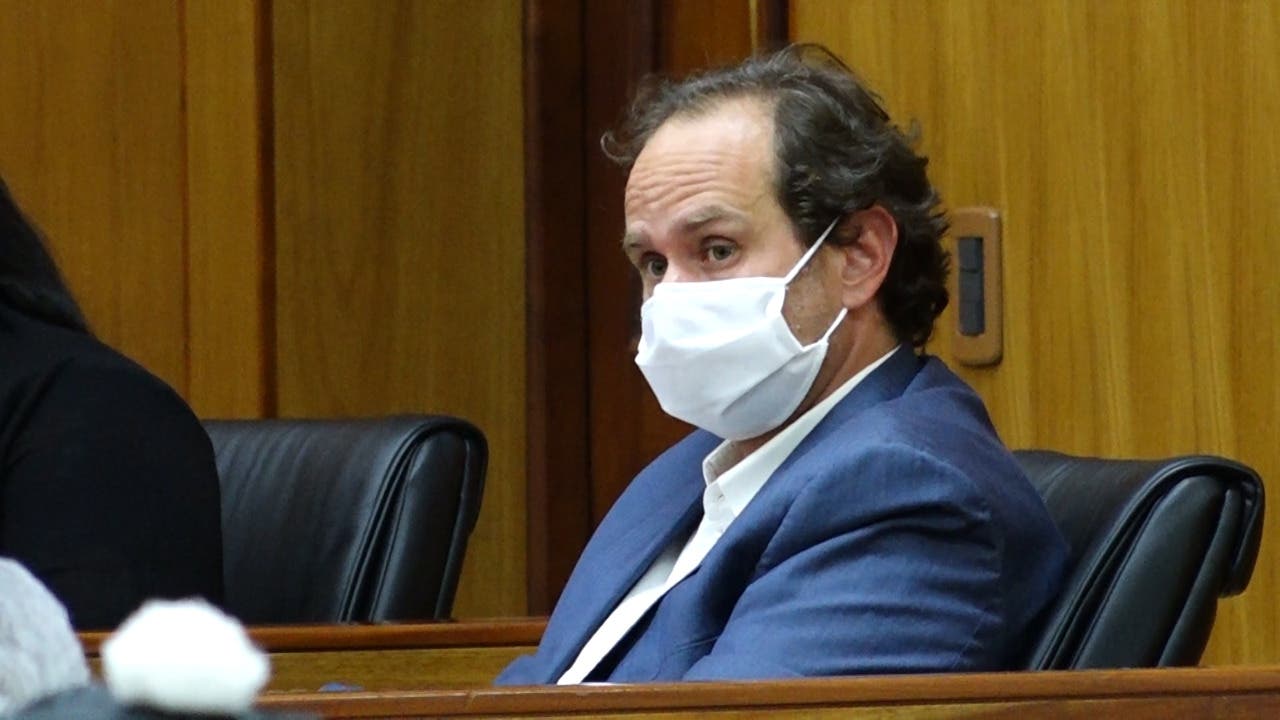 Santo Domingo.- Prosecution witness Mauricio Dantas Bezerra on Mon. validated a series of documents consisting of bank deposits, emails, bank transfer receipts, Excel templates, contracts and other means of payment that, according to the Justice Ministry, are evidence of the bribes that Odebrecht admitted to having paid to get works contracts.

The evidence authenticated and certified by the court was obtained as a result of the information from the collaborators and from the Odebrecht databases, according to the witness himself in testimony at the National District 1st Collegiate Court.

Dantas Bezerra stated that Odebrecht had a Structured Operations Department and that through it unaccounted payments or bribes were channeled. He said that through that department payments were made to Ángel Rondón for US$92 million.

He added that Odebrecht made payments to Conrado Pittaluga and Víctor Díaz Rúa for “a few million dollars” and that, based on Odebrecht’s agreement with the authorities, the company admitted that these payments were a sort of bribery.