Police guard Congress as workers demand 30% of their Pension Fund 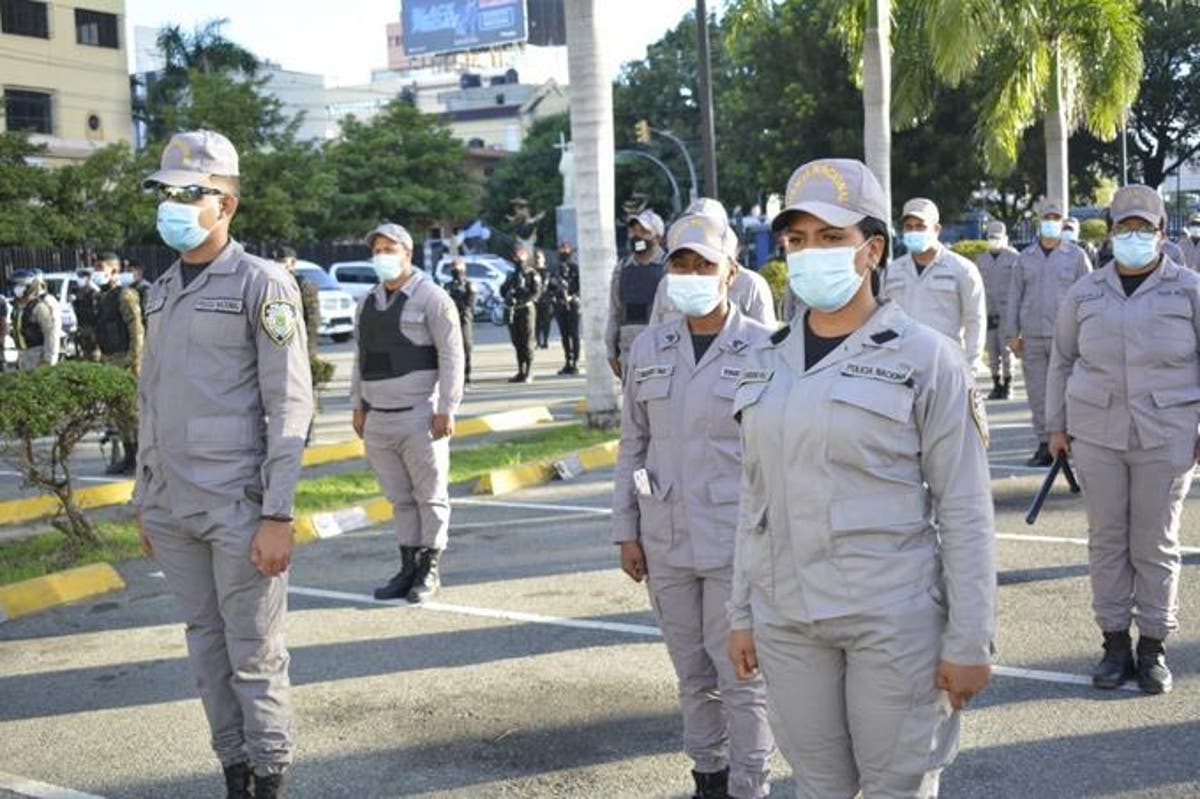 Photo by [email protected] of a similar protest.

Santo Domingo.- Congress is guarded Tue. by dozens of antiriot police amid workers’ protest today to demand the handover of 30 percent of the Pension Fund.

Although the protesters have not arrived in the vicinity of the Legislative Branch building, the Police are stationed around the perimeter of the legislative headquarters.

A bill seeks that the funds be delivered to the workers.