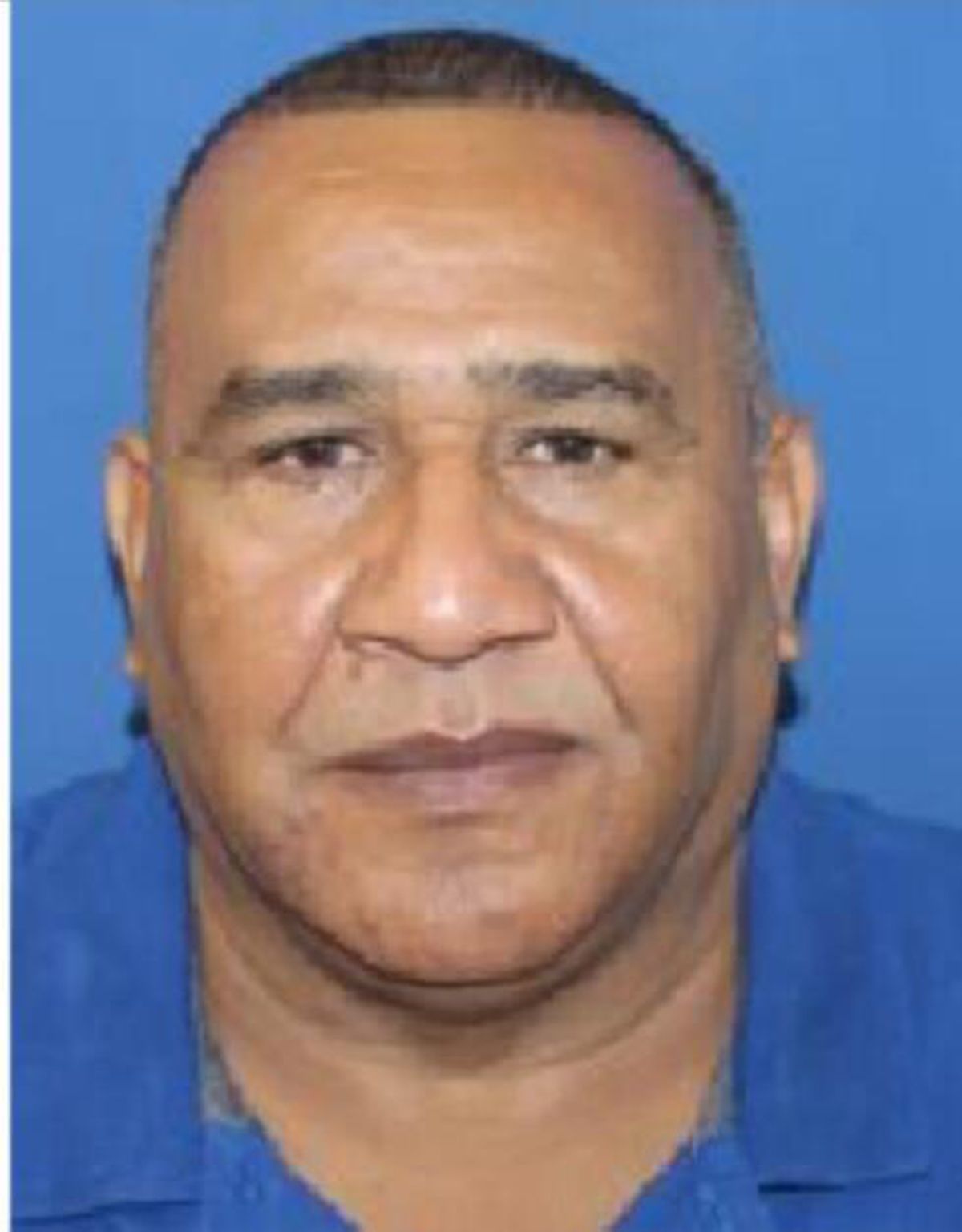 The Dominican Guadalupe Baez Gómez, arrested when leaving a business in downtown Santiago, had been wanted for several months in New York, which issued an extradition request.

Yesterday the Justice Ministry and Drug Control (DNCD) agents had carried out simultaneous searches in Mao, Santiago and the National District.