Dominican Republic will give extensive aid to Haiti 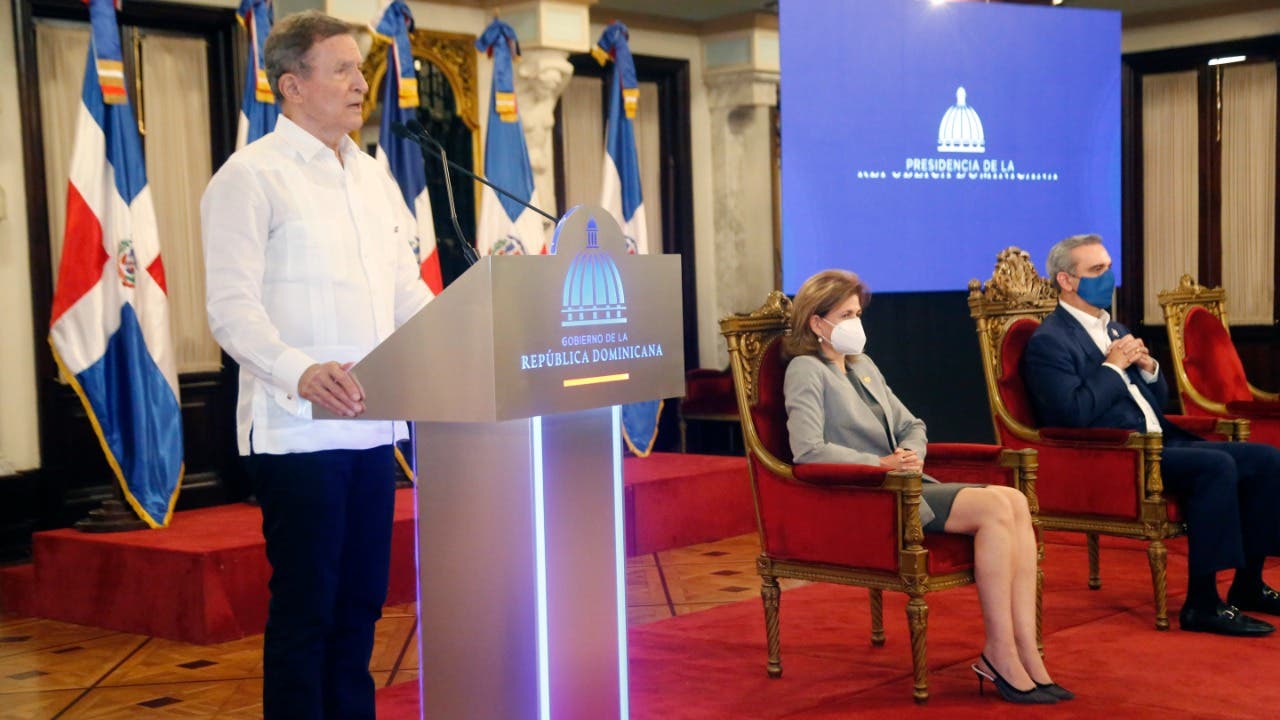 Reinforce technological and physical controls at the border

The presidents of the Dominican Republic, Luis Abinader, and of Haiti, Jovenel Moïse, signed nine agreements in which they commit to confronting the irregular migratory flow and the issues of trade, maritime borders, sovereignty, health, and others common to both nations that share the island of Hispaniola.

In a joint statement as a result of their meeting last Sunday at the southern border, Abinader and Moïse commit to taking the appropriate measures, each country in its territory, to deploy cutting-edge technologies that facilitate the elimination of irregular migratory flow, trafficking, and human trafficking, arms flow, drug trafficking and theft of cattle, among other illegal activities.

“Work to obtain the necessary financing for the adoption of a training and support plan that will facilitate the work of both countries to reinforce security and border surveillance; consequently, each country will collaborate with the other if physical or technological controls are built on the entire land border of the border,” they explain.

Also, start the process of identification and registration in the Haitian civil registry of all citizens of that country who are in Dominican territory and open the negotiation process to delimit the maritime borders between the two countries. This process would start as soon as possible.

In health, with the collaboration of the international community that has shown its willingness to finance hospitals in Haiti, both leaders agree to cooperate in the construction of general hospitals in Haitian territory, located where the government of that country considers it appropriate, to reduce the intensive use of Dominican hospitals.

The two heads of state reaffirmed their willingness to continue collaboration in priority areas of their respective countries, exchange experiences, especially in these times of pandemic, and strengthen cooperation and potential development opportunities.

The joint declaration proposes continuing negotiations in a sustained manner until a general trade agreement is reached to establish transparent, stable, fair, and predictable rules for both parties and stop smuggling that erodes both countries’ tax bases.

It also agrees to work closely to plan an energy interconnection matrix between both countries, prioritizing renewable energies (wind, solar, biomass, hydroelectric), which allows the exchange of surplus energy from one country to another.

It also promotes the production of biodegradable products instead of those that harm the environment, especially those made with polystyrene.

It specifies that Haiti is immersed in the process of constitutional reform aimed at consolidating democratic governance. Within the framework of respect for the sovereignty of States, the Dominican Republic encourages the Haitian authorities to work to ensure that this process complies with the aspirations of the Haitian people.

Abinader and Moïse reaffirmed the commitment to cooperation and respect for sovereignty that characterize relations between them.

The information was read by the Dominican Foreign Minister, Roberto Álvarez, in a ceremony led by President Abinader in the Las Cariátides room of the National Palace.

The Dominican vice president, Raquel Peña, and other authorities and the Haitian ambassador, accredited to the country, Smith Augustin, and other representatives were at the activity.