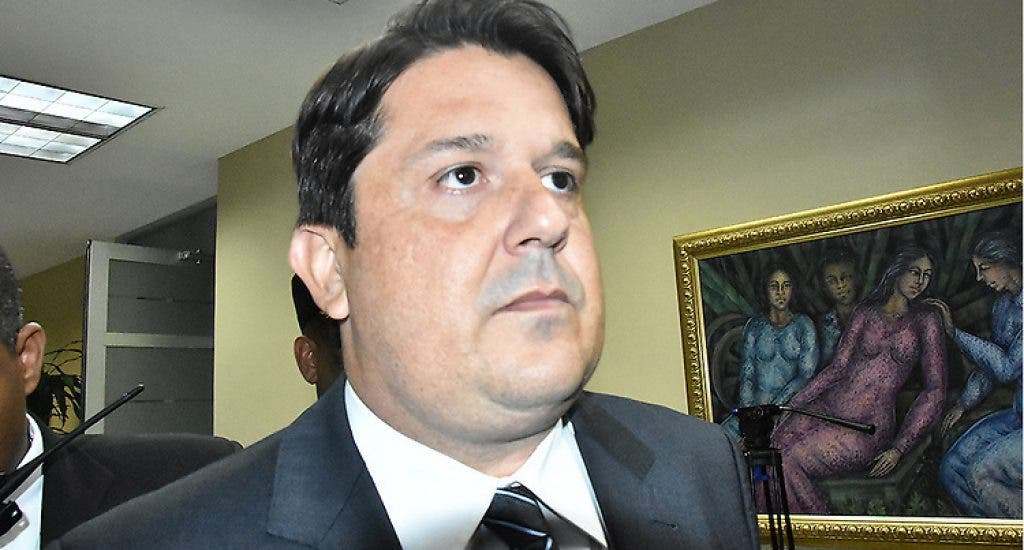 Santo Domingo.-Marcelo Hofke, the key witness that the Justice Ministry will present Thursday in the Odebrecht trial, was manager of the company in the Dominican Republic, and according to the Attorney General’s Office, admitted to having paid US$92 million in bribes in exchange for govt. contracts.

The prosecution also claims that Hofke had identified Ángel Rondón as the person who received money to carry out bribes and with his presentation in court they will seek to prove that theory and his intervention in Odebrecht’s agreement with the Attorney General’s Office, as well as any circumstance of the process to get to the facts.

In a statement, the defense of Rondón, the main defendant in the case, alleges that Hofke’s statements “are not the true facts.”