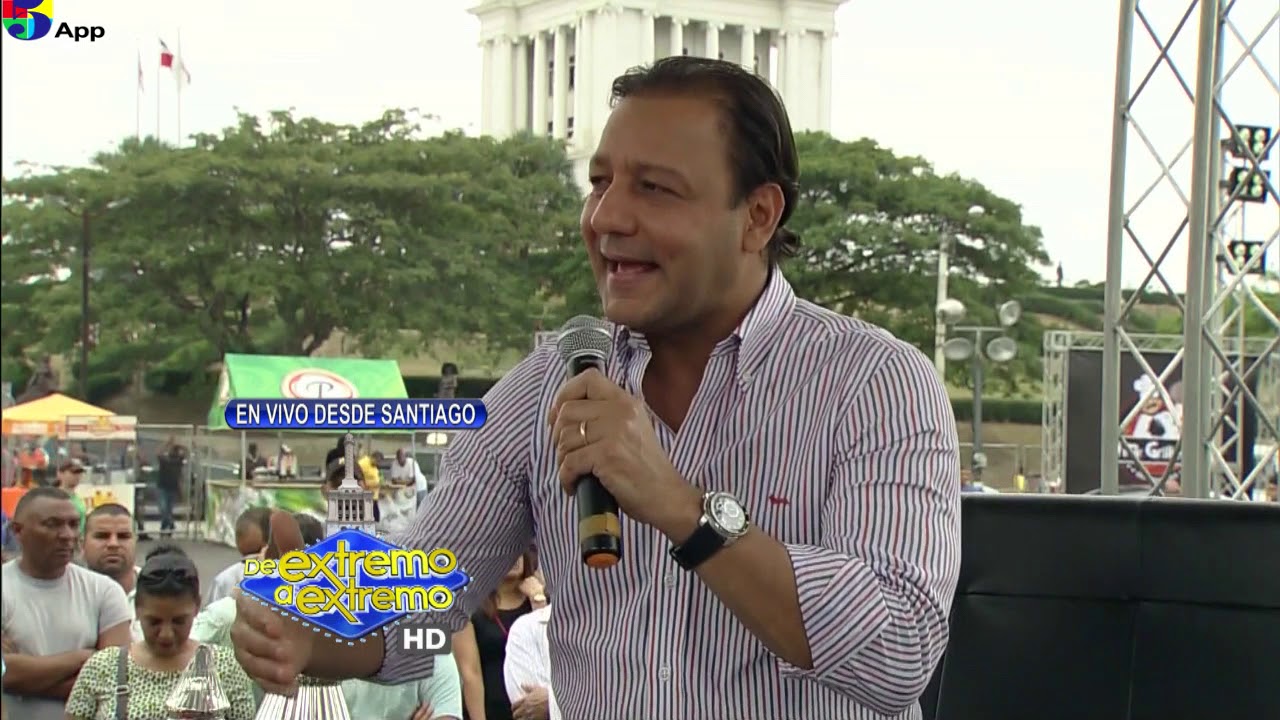 Santo Domingo.-  Santiago prosecutor Francisco Núñez, on Fri. said two assault rifles and several pistols were seized during a Friday morning raid  at a residence that Santiago Mayor Abel Martínez has been a tenant for 15 years and which he uses as his political headquarters.

Núñez said the operation was carried out in search of Carlos Edelmiro Rossó Peña and Amílcar Rafael Soto Candelario, both former members of the Dominican Navy for more than 10 years.

“We will take the weapons to examine them and establish if they have all their documents.”