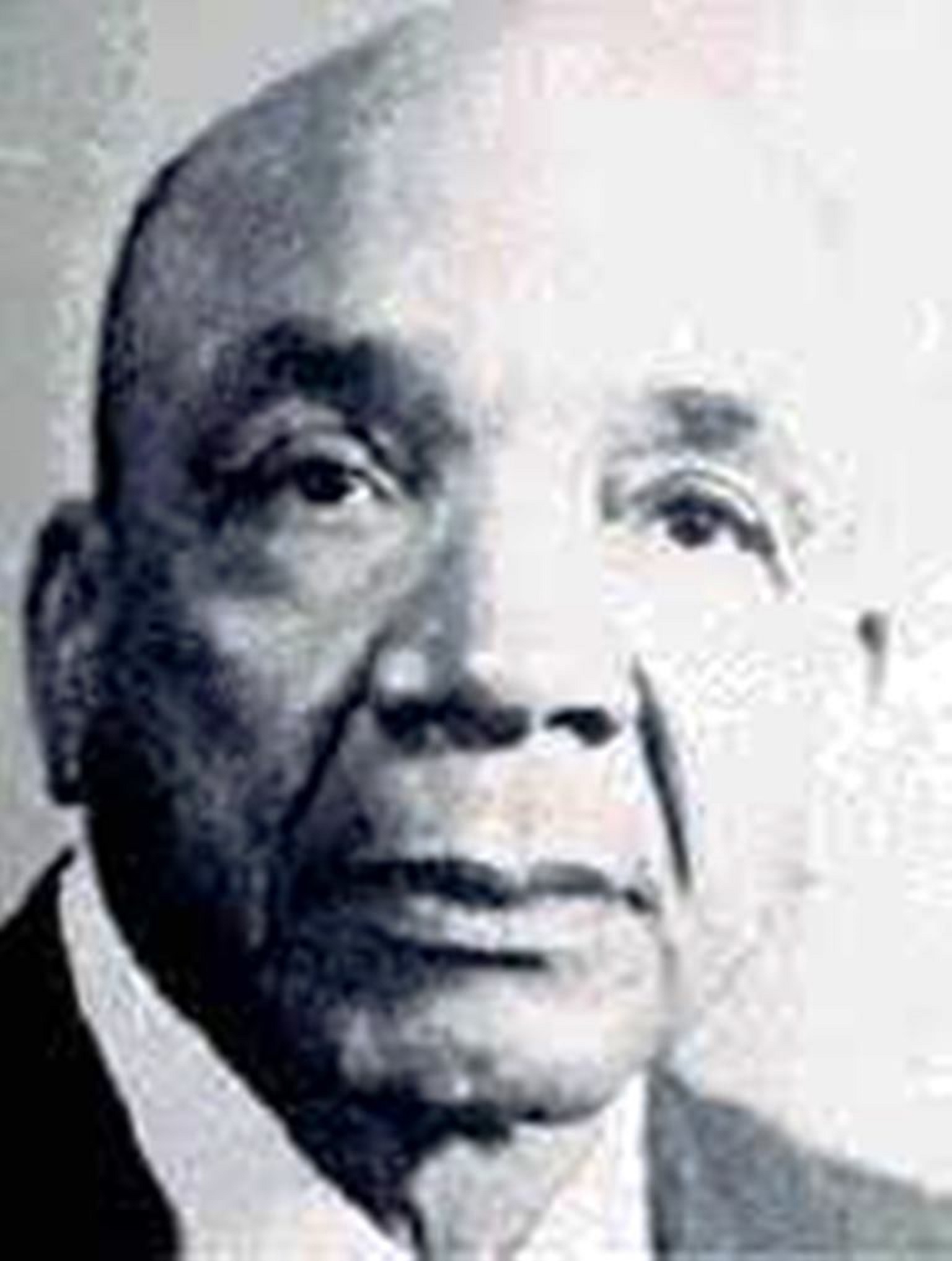 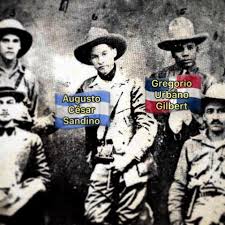 Santo Domingo.- President Luis Abinader on Thursday ordered the transfer to the Pantheon of the Homeland the remains of Gregorio Urbano Gilbert, a distinguished fighter for the sovereignty and dignity of the Dominican territory  to confront the occupation of American troops in San Pedro in 1916 and in Santo Santo Domingo in 965.

Decree 8-21 empowers the Exaltation Commission to carry out the transfer of Gilbert, who also fought the Americans in Nicaragua, under Augusto Cesar Sandino in the 1950s.

“Gregorio Urbano Gilbert is worthy of the distinction and veneration that the Dominican people dispense to their national heroes and heroines through the transfer of their mortal remains to the National Pantheon.”