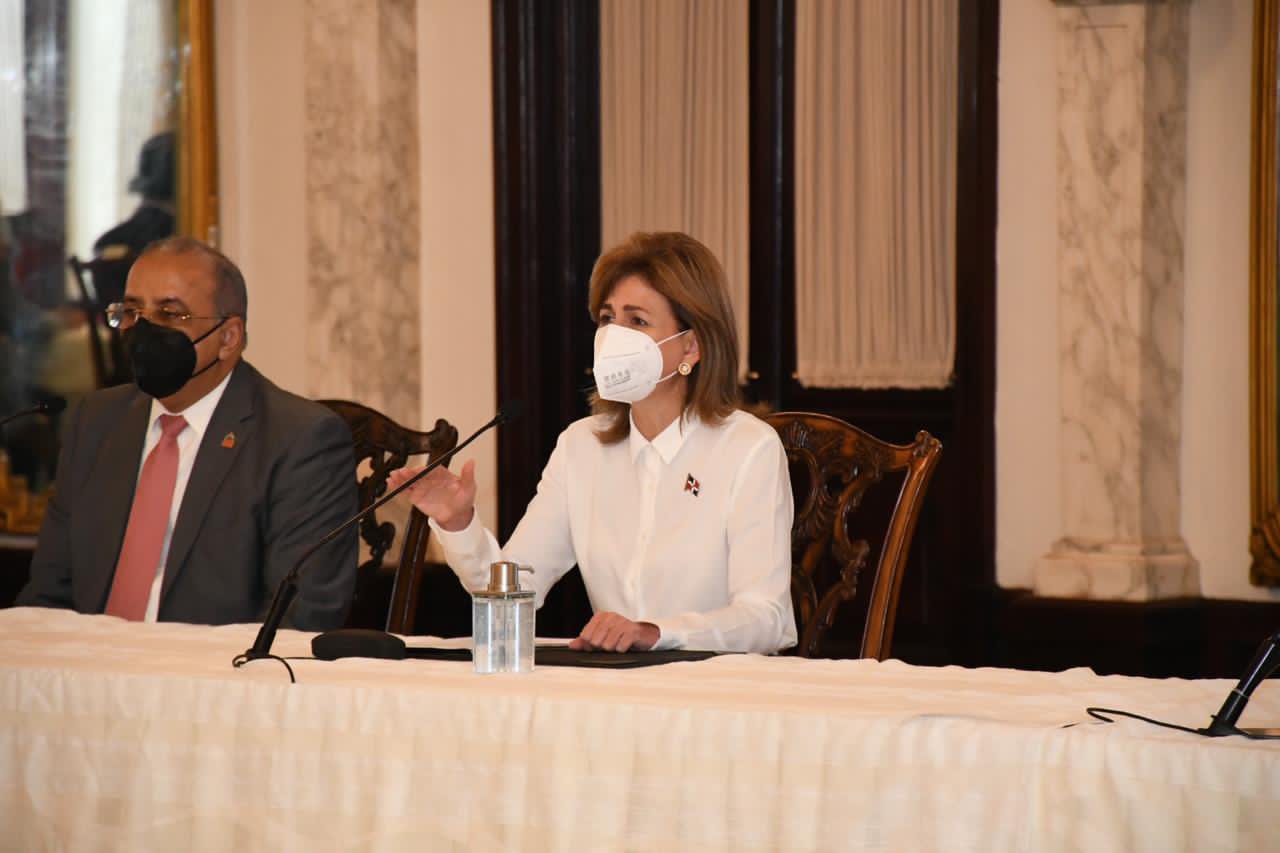 The compliance with the control protocols in the airports with international service allowed detection and isolation in time. At the end of last December, the imported case of a Dominican passenger from the United Kingdom who was detected with the new strain of SARS-CoV-2 virus that causes COVID 19 disease, informed the Health Cabinet.

All the passengers that arrived in that flight from London, which brought Dominicans to the country and took English tourists last December, were immediately isolated and put to fulfill a quarantine the moment they got off the plane.

When they were tested to determine if they were carriers of the virus, the result was positive in this Dominican native of the southern region.

When the quarantine period was over, passengers who tested negative were released. In the case of this lady, the quarantine was maintained until the PCR test was negative.

After her family’s reintegration, the teams of the General Directorate of Epidemiology followed her up, and all her relatives and relations in her community of residence were tested with negative results. This monitoring of his contacts has not detected any cases or people with symptoms compatible with COVID-19.

The results of the passenger’s positive test were sent to the Center for Disease Control of the United States (in Atlanta) and submitted to analysis. It was found that at the moment of detecting the presence of the virus, she was a carrier of the new strain of SARS-CoV-2 detected in the United Kingdom.

“The quick intervention and the results obtained confirm the effectiveness and importance of the protocols applied in the airports,” makes note the declaration of the Health Cabinet members informing about this case.

WHAT THE WHO SAYS

Recent reports of different SARS-CoV-2 variants have raised interest in the impact of possible viral changes, the World Health Organization (WHO) says in a statement released this week. In the United Kingdom and Northern Ireland, the so-called VOC202012/01; and in the Republic of South Africa, the so-called 501Y.V2.
Preliminary tests, says the WHO, have determined that the UK variant is transmitted more rapidly but “indicate no change in the severity of the disease, as measured by the length of hospitalization and 28-day case fatality rate, compared with other lineages of the virus detected in that country.

In the Americas, until January 11th, eight countries have notified the OMD of the English mutation presence (Brazil, Canada, Chile, Ecuador, United States, Jamaica, Mexico, and Peru) and one country, the South African one (Brazil).