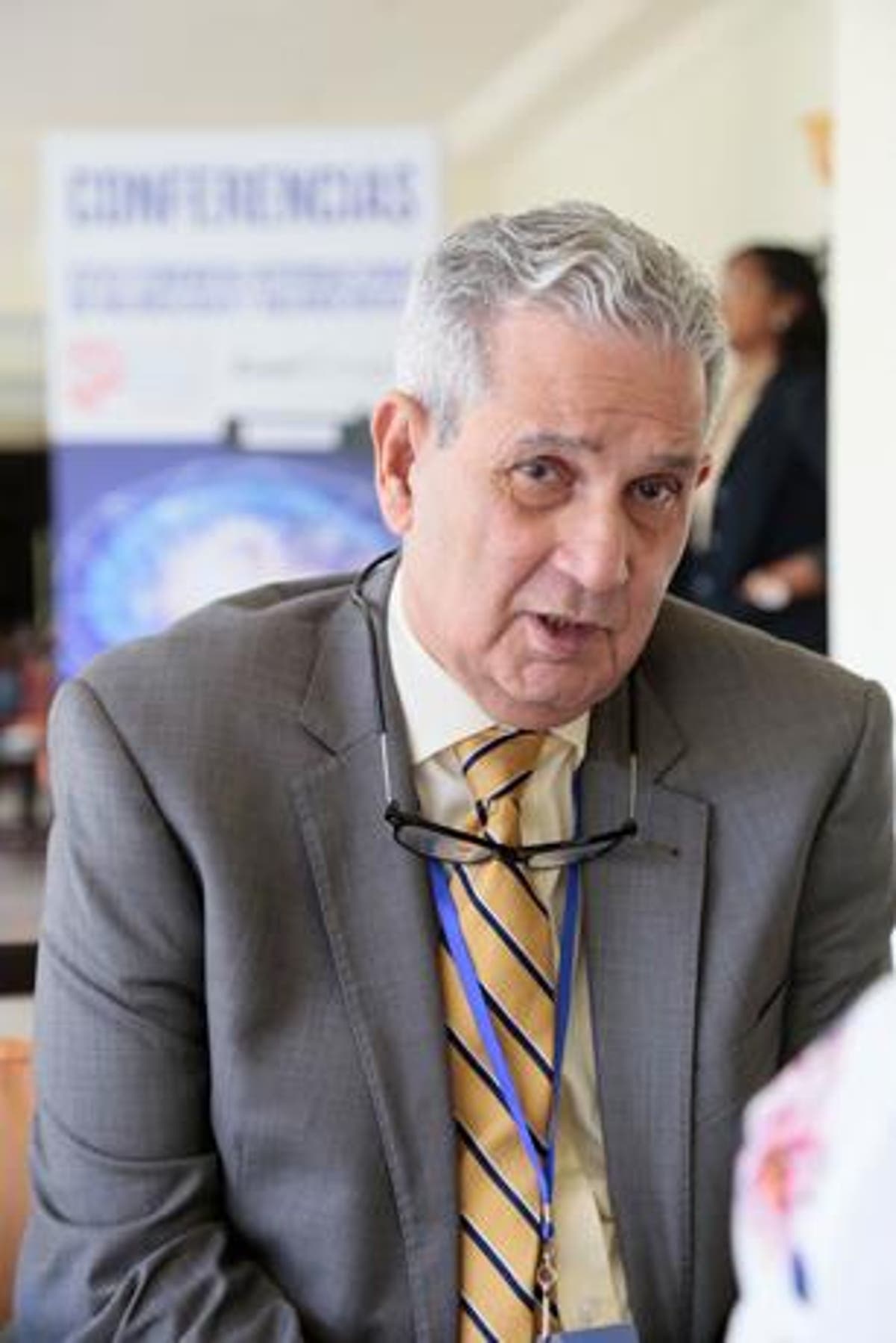 Neurosurgeon  José Joaquín Puello recommends the use of a double mask.

Given the highly contagious nature of the new British strain of the Covid-19 virus, already detected in the country in a traveler, neurosurgeon José Joaquín Puello recommends using a double mask as protection.

The specialist said that although it is known that the new strain is not more aggressive, it is known that it spreads much faster, so physical distance and the use of double masks are tools of protection.

He assured that many doctors already use the double mask in the country, so it is essential that the population adopt it no matter what type it is.

Yesterday the country’s Health Cabinet reported that a Dominican passenger from the United Kingdom was detected carrying the new strain of the SARS-CoV-2 virus that causes the Covid-19 disease.

“Given the possibility of a new variant, what is recommended is the double mask. Everyone should use it; that is a good decision,” said the specialist, noting that it would be to put a lock on time.

He said that even in hospitals, doctors used it in the operating room, but now they also use it outside.

Health Cabinet
In a press release, the Health Cabinet indicates that the control protocols at airports with international service made it possible to detect and isolate women in time at the end of last December.

“All the passengers who arrived on that flight from London that brought Dominicans and took English people who were doing tourism in the country, last December, since they got off the plane were immediately isolated and put to quarantine,” says the statement.

The document states that when they were tested to determine if they were carriers of the virus, the result was positive in this Dominican woman from the southern region.

When the quarantine period was completed, the passengers who tested negative were dispatched. In the case of this lady, the quarantine was maintained until the PCR test was negative.

“After his family reintegration, the teams of the General Directorate of Epidemiology followed him up, and all his relatives and relatives in his community of residence were tested with negative results. This monitoring of their contacts has not detected cases or people with symptoms compatible with Covid-19,” it is expressed in the note.

The health authorities indicate that the results of the positive test of the passenger were sent to the Center for Disease Control of the United States (in Atlanta) and subjected to analysis, and it was found that when the presence of the virus was detected, the passenger was a carrier of the new strain of SARS-CoV-2 detected in the United Kingdom.