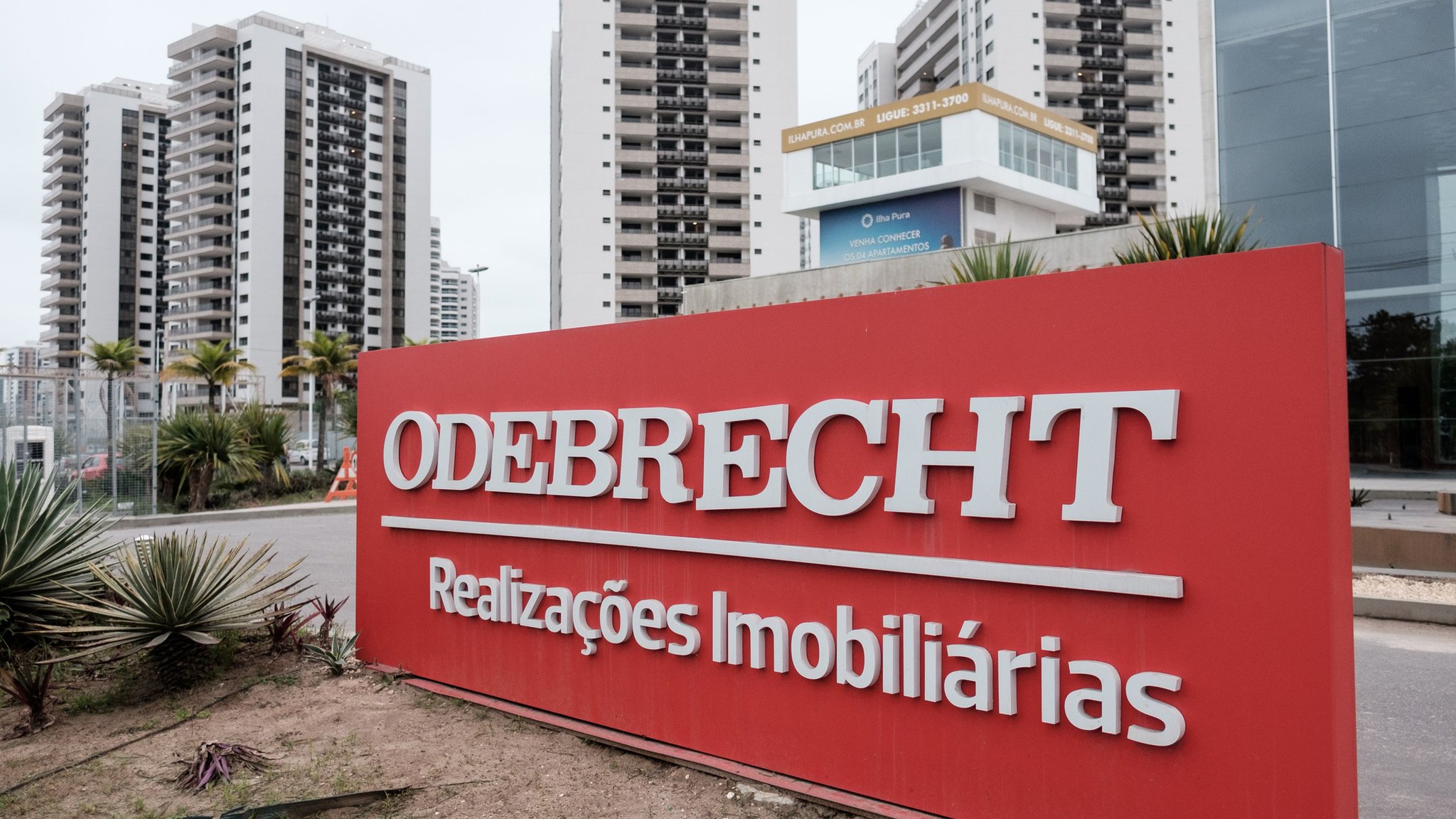 Santo Domingo.- Last week the trial against the six accused of receiving US$92.0 million in bribes from the Brazilian construction company Odebrecht in the Dominican Republic advanced, after more than three weeks of motions and absences.

The judges of a National District court, where the case is being heard, have already heard the testimony of four former Odebrecht executives, whose versions are supported by the prosecution to enforce the plea-bargaining with the company.

As of Monday when the trial resumes at 2pm, several of the financial experts, members of the Criminal Investigations Unit of the Justice Ministry, must testify as witnesses.