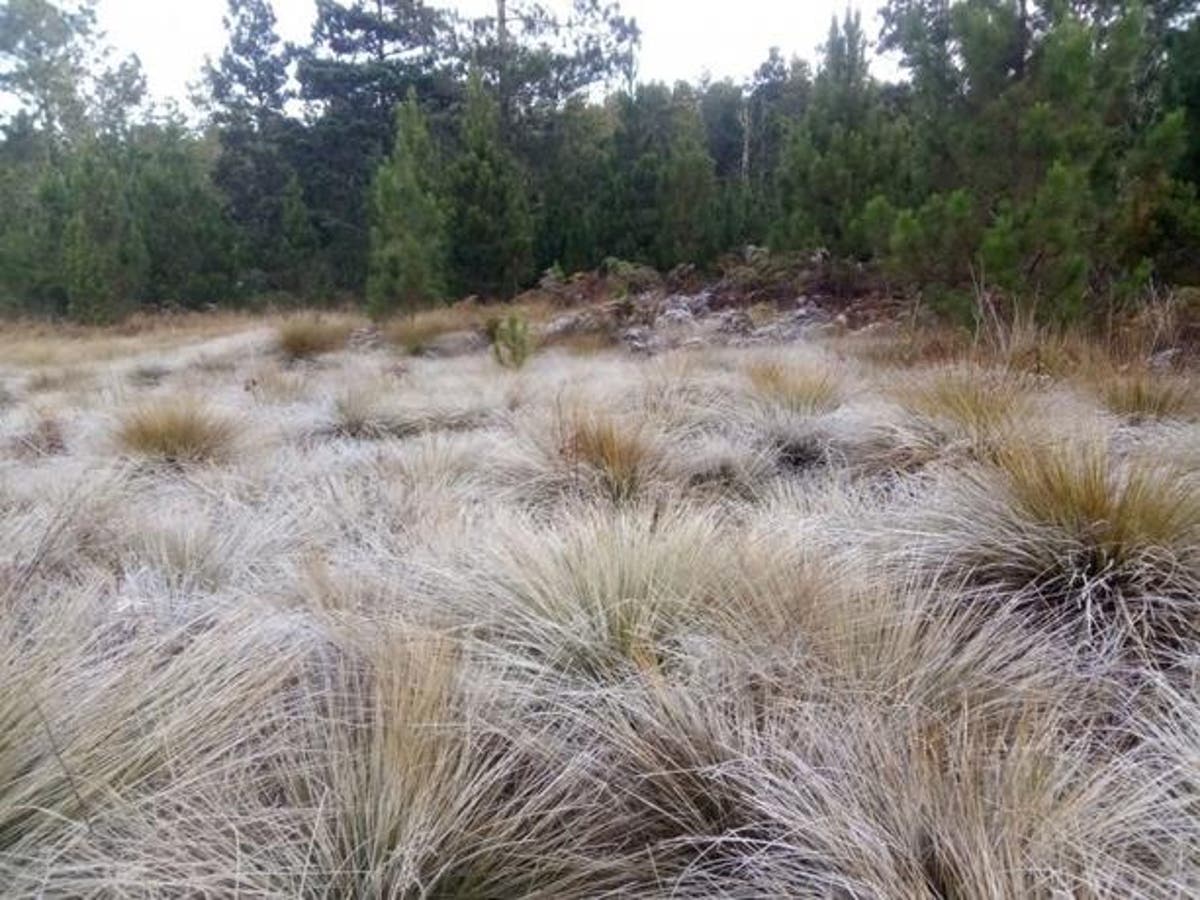 The winter cold that has affected Constanza continued to draw attention due to the low temperatures that are being registered in the area of ​​the Juan Bautista Pérez Rancier National Park.

The administrator of the park, in the Central mountain range, Julio César de los Santos Bueno, explained that despite the increase in temperatures in other parts of the country, the opposite is happening in Valle Nuevo.

As proof of this, in the early hours of Sunday the temperature continued to drop, registering -2 ° C (28 ° F; four degrees below freezing) in Las Pirámides, La Nevera and the Monument to Caamaño, located in the park.

“For this Sunday, January 17, 2021, the temperature records were -2 ° C around the Las Pirámides Visitor Center (Valle de los Frailes), La Nevera and Valle de Los Flacos sectors (Monument to Caamaño), causing the freezing of the water on the ground and mud, as a sign that the refrigerator is in full operational capacity,” he said.

With a territorial extension of 910 square kilometers and a height of 2,200 meters (7,218 feet) above sea level, Valle Nuevo National Park is home to more than 500 species of plants, of which it is estimated that 138 are endemic, as well as various species of amphibians, birds, reptiles, and butterflies. In addition, it represents the most extensive water production in the Dominican Republic, because the main rivers that supply the most important dams in the country are born there and supply the water distribution systems of large cities.

Due to its complex ecological system, with a temperate rainy or humid subtropical microclimate, a series of sudden changes within the general pattern of temperatures below 18 ° C (64°F) characterize this place.