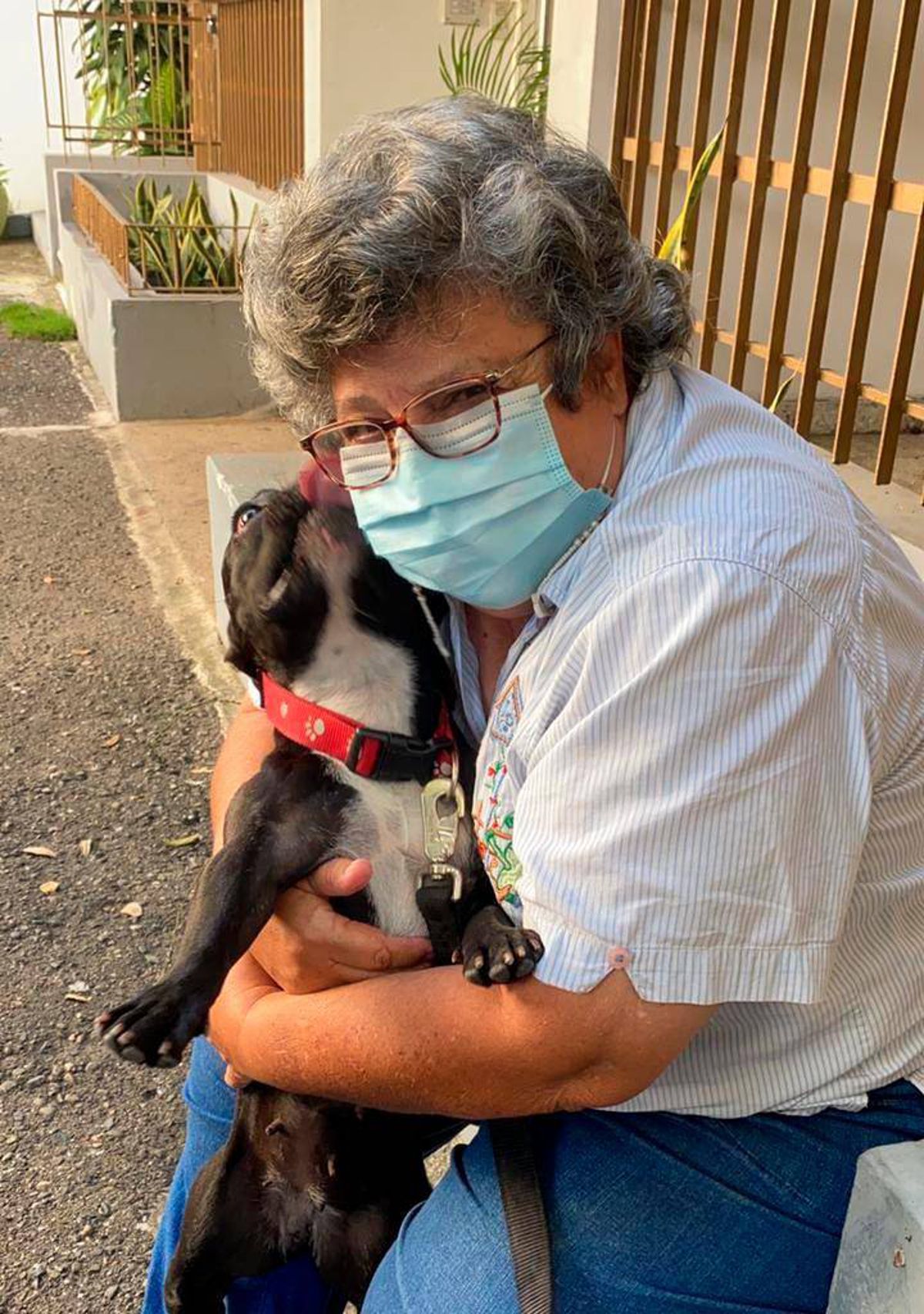 Pets are very common in the DR

The Public Ministry reported this Sunday that it is expanding the investigations into the animal abuse which Arturo Nanita incurred to the detriment of his pet, a French bulldog named Truffle.

The Department of Animal Protection of the Public Ministry works to collect the evidence and the instrumentation of the file to refer the aggressor to the National District Prosecutor’s Office, where the request for prosecution must be recognized.

The investigations against Arturo Nanita began after a video went viral on social networks this past Saturday. The attacker is shown kicking the dog at a residence in the Bella Vista sector, National District.

The animal was rescued by the Operations Coordinator of the Department of Animal Protection, Marilyn Lois, and is in the custody of an officer of the justice system, who offers the necessary protection and care.

The Public Ministry has questioned several neighbors who corroborate information that shows that the aggressor frequently exhibits violent behavior.

For her part, Lois warned all citizens about the obligation to care for animals and offer them due protection after pointing out that animal abuse constitutes a serious crime in the Dominican Republic.