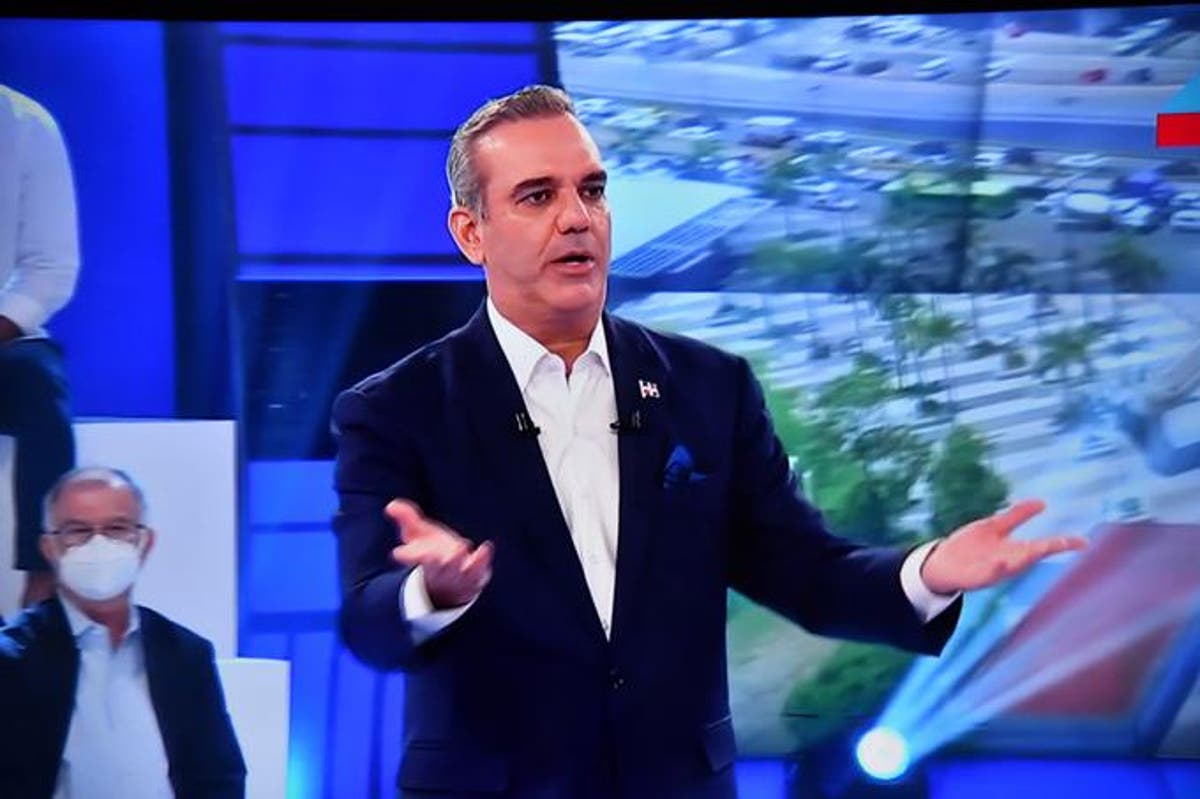 President Luis Abinader spoke to the country last night on the occasion of serving five months in government, through a wide network of media.

President Luis Abinader said last night that the confinement is necessary to contain the contagion of Covid-19, which increased after the Christmas holidays.

Abinader considered that it is necessary to make a national pact. The citizenry commits to work hand in hand with the government to see how it will open up, with control and distancing.

He said that with the pandemic, the people, merchants, and all sectors of the economy have suffered, above all, due to the confinement necessary to contain the spread of Covid-19.

He reported that until the second week of last December, the positivity rate reached 7%, and the pandemic was under control.

He said that nevertheless, at Christmas, everything was dismantled, as in other parts of the world, although he clarified that it has been less than in other nations in our country.

“I am working 16 hours a day on the recovery of the country from the pandemic. The people can help us by maintaining the necessary distance. I reiterate that there is hope because the government is working on many projects,” he said.

The president also asked the population to have hope that the country will recover due to the application of health and economic measures against Covid-19.

Abinader spoke during the special program “We are Changing,” broadcast on a television network, radio, social networks, and various digital platforms, where he answered questions from multiple citizens.

Vaccination plan
For the next few weeks, he announced a National Vaccination Plan against COVID-19, which will start with the health sector personnel.

“The government contracted 20 million vaccines, of which 10 million are from AstraZeneca, eight from Pfizer, and two from the World Health Organization (WHO) system. The safest thing is to get vaccinated,” he assured.

Abinader argued that the country would emerge from the crisis with an improved health system, more robust tourism, the economic sector generating thousands of jobs, and significant innovation in education.

The head of state also stressed that the agricultural sector has recovered in these five months, with modernization and zero rates for new crops and construction, with essential incentives to accelerate the economy.

He affirmed that they had invested more in health, education, security, tourism, environment, justice, industry, agriculture, and social protection programs.

Economy reactivation
Abinader acknowledged that areas of the economy represented by restaurants, bars, and artistic activities still need to be reactivated.

He assured the sectors that have suffered from the pandemic that he will announce plans for their economic recovery in the coming days, always taking into account health protocols.

As for the electricity sector, the president revealed that the country is preparing to have an excess electricity generation and could sell the surplus to Haiti.

He explained that this sale, if Haiti requests it, would be through a compensation fund to which several countries will contribute.

Energy projects
Abinader announced that they are preparing a tender to add four new large renewable energy projects in the country.

He reported that they would be bidding in the coming days, with clear rules, up to 1,000 megawatts more in the North zone due to the generation deficit.

He said they would be bidding for Manzanillo, in Monte Cristi, and for Puerto Plata. He expressed that with a private trust, he will invest in improving the networks to connect all renewable energy in the country.

He indicated that one of the drawbacks encountered when taking office is that the networks cannot transmit solar and wind electricity generated in distant places. He said that they would make a public-private alliance so that the Electricity Distribution Companies, which are efficient, stop being looted by the political party that is in government.

Abinader said the government tries to bring cheap and reliable energy to the most remote neighborhoods and rural sectors.

Citizen security
The president reported that 70% of the government’s works and investments would be for the provinces because the Dominican population is distributed almost in the same proportion.

He stressed that he had visited the main provinces, where he has arranged resources to solve multiple problems through small works, which often do not have a significant impact.

He indicated that already in the National Institute of Drinking Waters and Sewers (INAPA) case, they had brought drinking water to some 600,000 people.

Citizen security
On February 15, he said that the government planned to announce the National Plan for Citizen Security and assured that they would radically change citizen security with a more professional, technical, and trained Police.

“If I had not started the management with the Covid crisis, my priority was to have been citizen security,” he said.

Corruption.
Abinader argued that corruption practices were pushed to the limit in electricity distributors.

HAITI
Crucial topics.
He meant that they have faced and addressed issues with Haiti in five months, which have been pending for decades, such as immigration, health, and the fight against organized crime.

POLICE
Salary and insurance.
He recalled that he ordered a first salary increase for the police officers and provided them with insurance at Senasa.