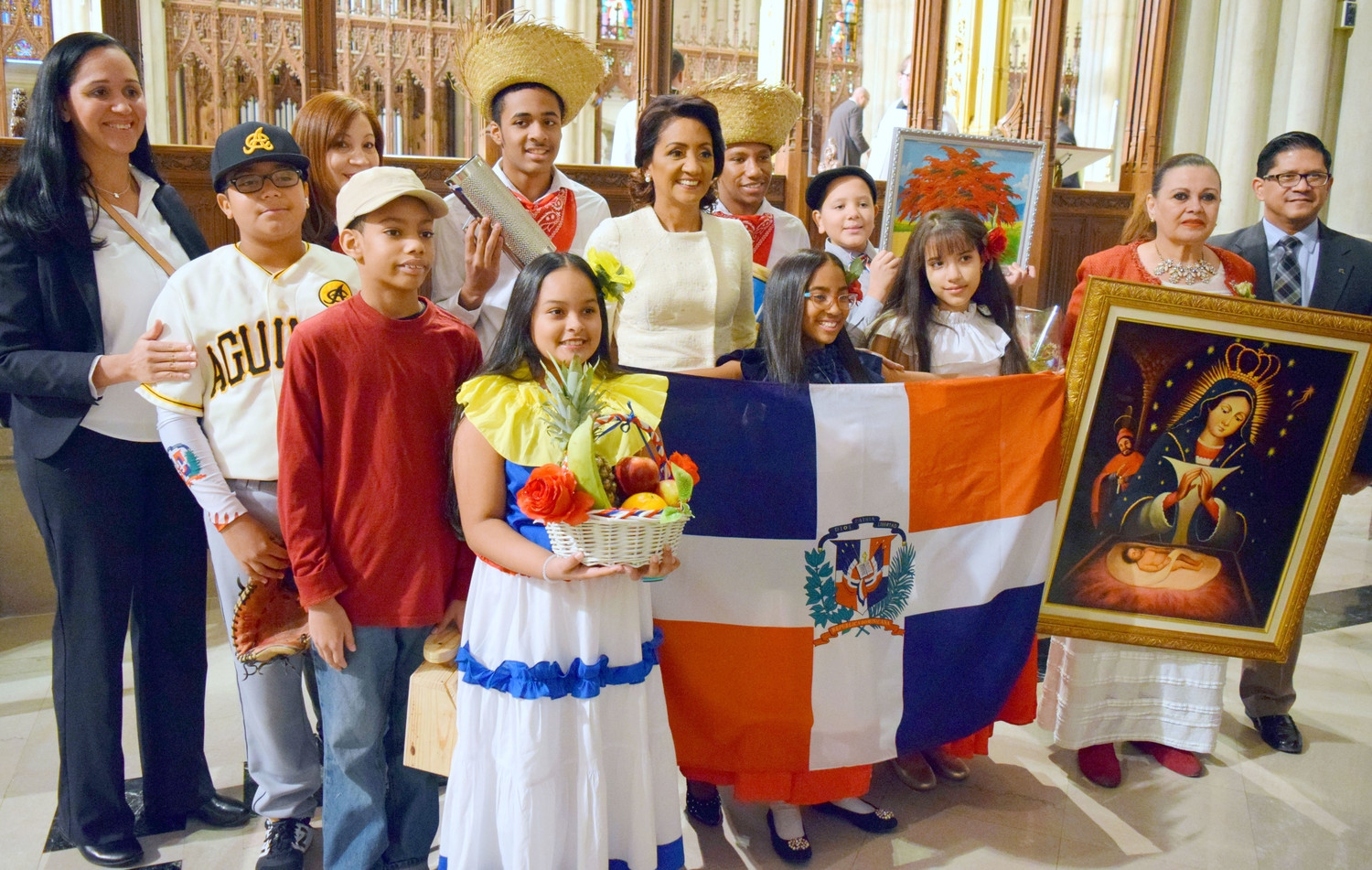 Next Thursday 21, Altagracia Day, whose holiday date does not change because it is a religious celebration, the curfew is as on business days, according to the current decree 7-21.

Next Thursday, 21, Day of the Altagracia, whose holiday date is not changed because it is a religious celebration, the curfew is the same as a working day, according to the current decree 7-21.

Article 2 of the presidential provision establishes that from Monday to Friday, regardless of whether they are working days or holidays, the curfew will be from 5:00 p.m. until 5:00 a.m., with three hours of free transit to get home at 8:00 p.m.

Also, on Duarte Day, which this year falls on Tuesday 26th, traffic restrictions will be the same for working people.

Decree 7-21 has been in effect since the 11th of this month and ends next Tuesday 26th.

Among its provisions is that on Saturdays and Sundays, the confinement begins at noon with three hours of graces for citizens to reach their homes until 3:00 in the afternoon.

“We had to close at noon; that’s terrible.”

Yesterday, President Luis Abinader said that it has been “terrible” to close at noon on Saturdays and Sundays but that the government had no other alternative.

“You know what we have had to do now in these last days because of the increase in the contagion and the positivity of infections, that we have had to close at noon, on Saturdays and Sundays; that is terrible, only the pressure of the health sector was telling us that we had to observe that kind of confinement,” said the president.

He said that in the next few days, they would make “a great national pact” to see how it will “open up,” but “with control and with proper distancing measures.”