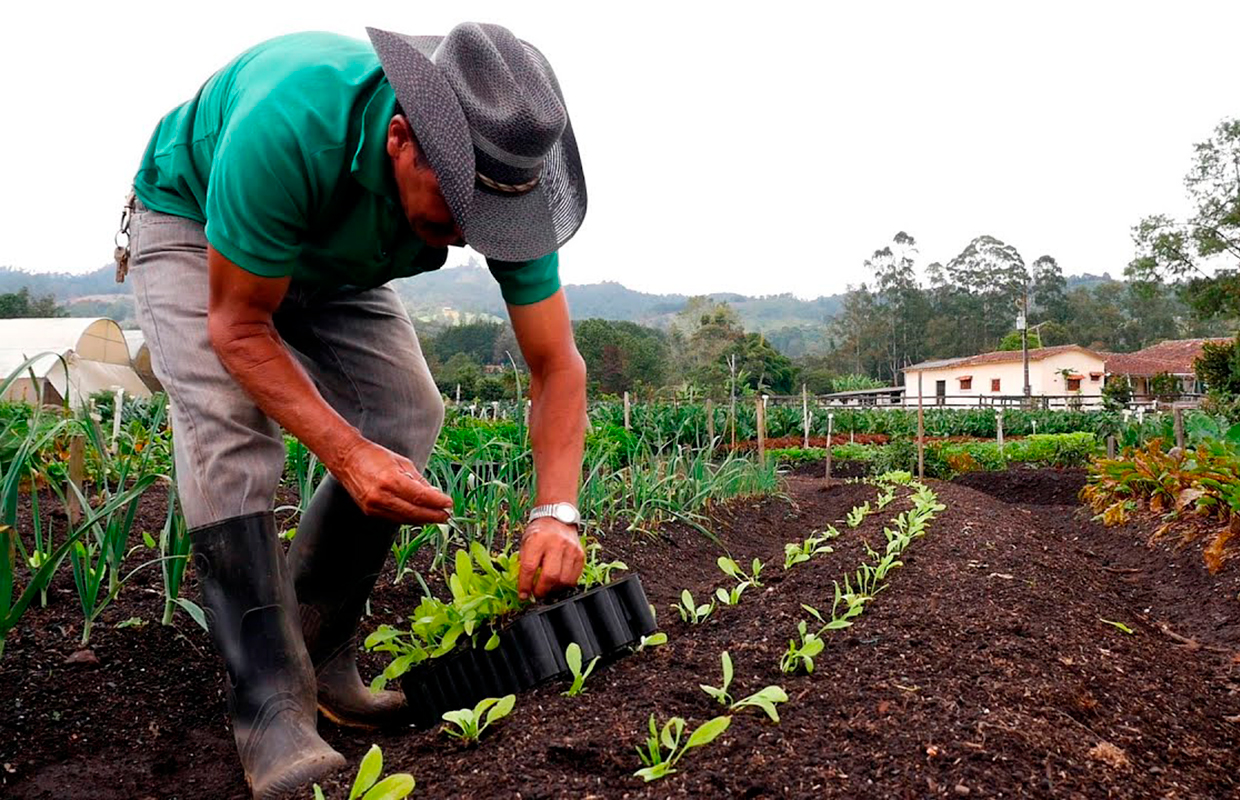 There are several methods used to control pests.

Santo Domingo – Given the negative impact of the excessive use of chemicals on human health and the soil, natural or organic pesticides on crops are becoming more and more popular.

“Traditionally, very toxic chemicals have been used, which contaminate the soil, groundwater, aquatic fauna, microfauna, and the health of those who work in the field. However, efforts are being made to reverse that process,” says botany expert Rolando Sanó.

As head of the Flora Division of the Biodiversity Directorate of the Environment and Natural Resources, he says that in many places where there is large-scale agriculture, this modality is being changed, opting for products that originate from nature itself for environmental sustainability.

To control insects and even guarantee the health of the products and the ecosystems, alternatives derived from plants that are even sometimes invasive such as Nin, are used, contributing to creating less damage.

Models
On the subject, Sanó cites the use of the “Ecological Education Notebook,” by Professor Francisco Tavares. He talks about various methods used to control pests or prevent them from getting close to the crops.

The notebook specifies mechanical ways to control pests using zinc rings on the trunks of the bushes, such as coconuts, to prevent mice from climbing.

Physical type: taking advantage of sunlight or water; Biological, using natural enemies of the moth to fight them without using poison.

Organic
It refers to those that man takes from plants, animals, and the waste and residues of simple crops, mixing them with soil or lime.

“For thousands of years, vinegar, sour orange peel, plant additives, and tree leaves have been used to keep pests away,” Tavares describes in his instructions after specifying that nicotine through the stem or chopped tobacco was among the most used.

– Alternatives
Rolando also said that among the plants producing organic pesticides are the Annonaceae families, such as the guanabana, the sugar apple, and lemongrass. These control the so-called series of moths and aphids.