With Trump gone Dominicans in the US breathe relief 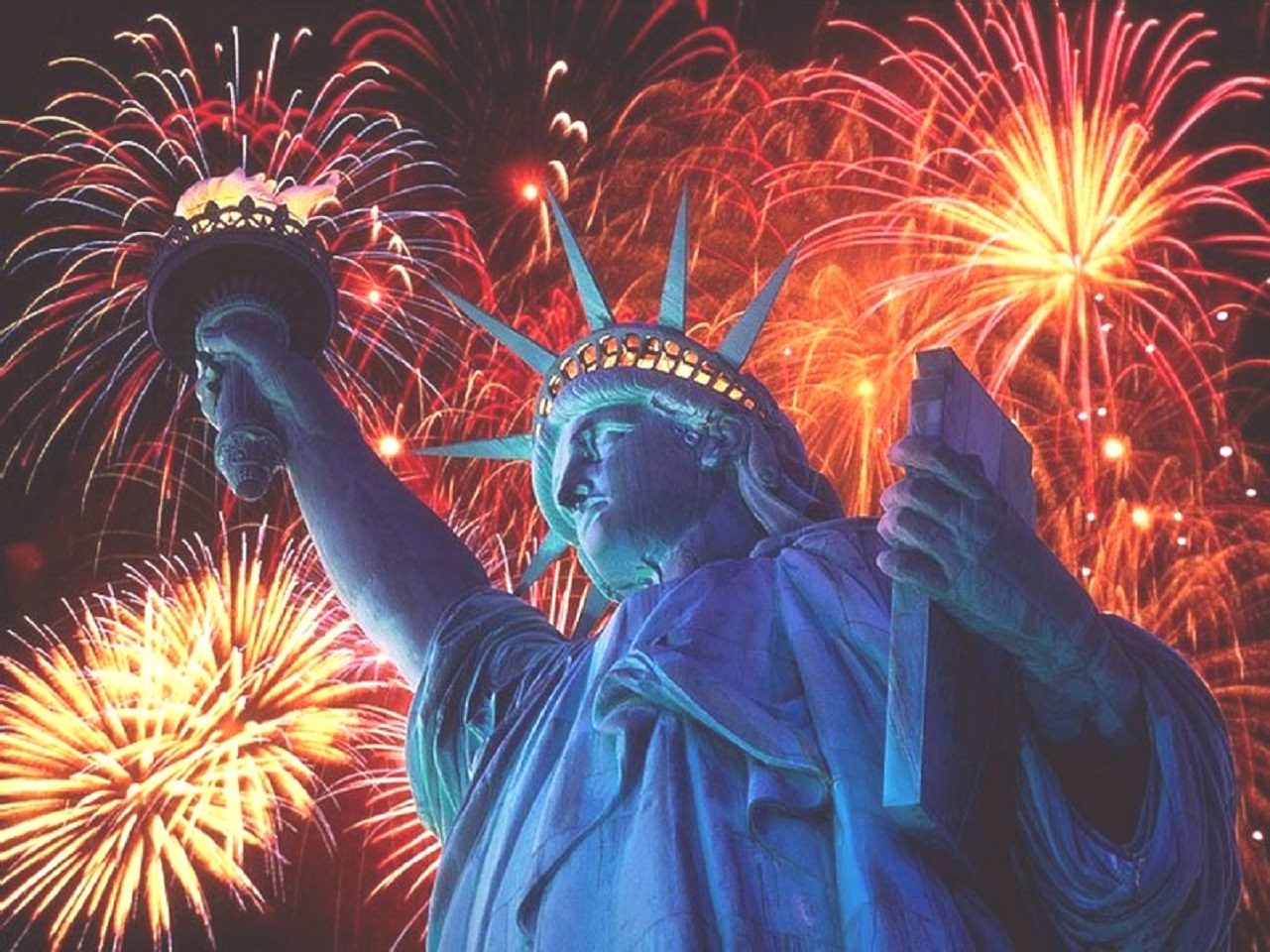 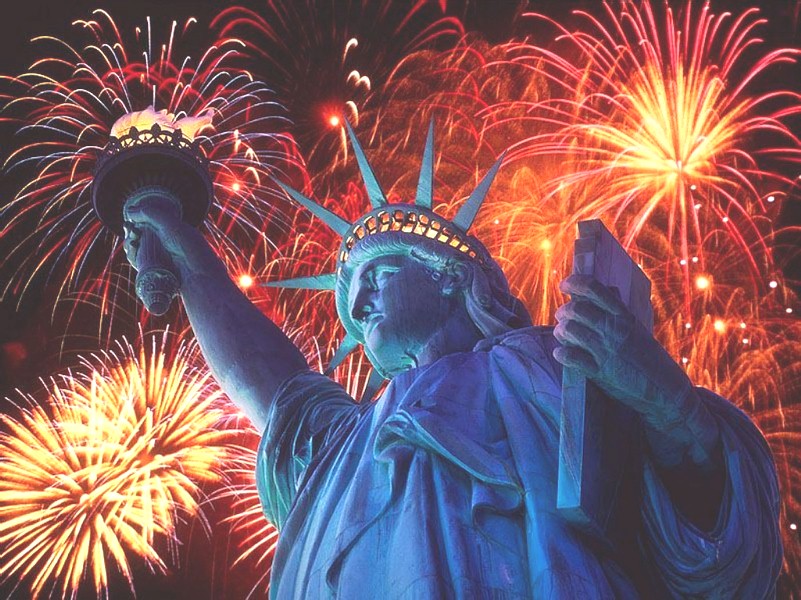 New York.- Dominican politicians in the United States say that the country breathes an air of joy and optimism when only one day remains for Joe Biden and Kamala Harris to be the new leaders of the most powerful nation in the world.

“I am very happy that in a few hours we will leave behind this nightmare that we have been living these last four years,” Ydanis Rodríguez, NY-10th District councilman told Diario Libre USA.

Rodríguez assured that Trump departs the White House leaving behind the image of the United States on the world’s floor.

“His presidency was marked by the rejection of all the minorities that exist in this country, and it has been the lowest blow that American democracy has suffered,” Rodríguez said.