President Abinader believes that believing oneself to be powerful is dangerous 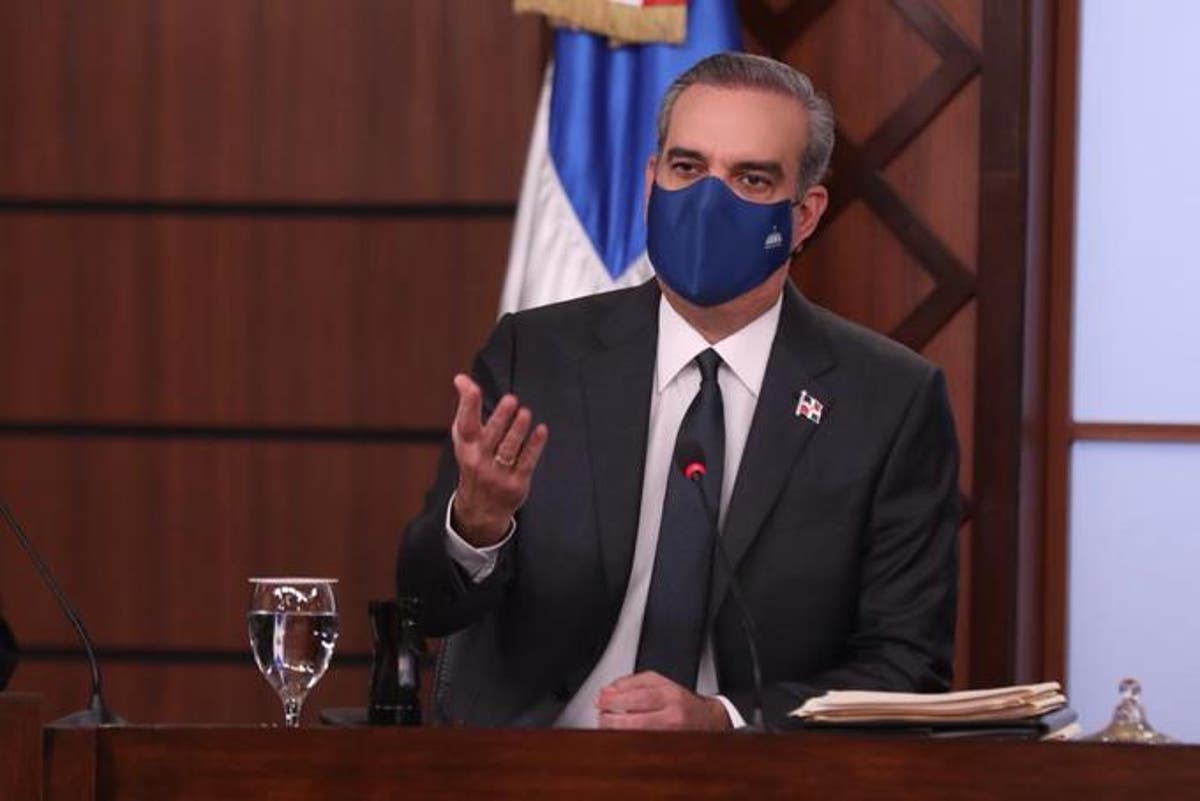 Abinader during the evaluation of the CNM. JA MALDONADO /

President Luis Abinader considered as “dangerous” those who occupy some position and believe themselves to have some power, when he supported the opinion of the coordinating judge of the Courts of Instruction and Permanent Attention of the National District, José Alejandro Vargas, during his participation before the National Council of the Magistracy (CNM) as an aspirant judge of the Constitutional Court.

“Thank you very much, Magistrate. I believe that all of us who believe that we are powerful in any position in our lives is a danger because all power is temporary,” said Abinader.

This and an assessment of Vargas when he said that “you always have a teaching attitude, that’s why you practice teaching,” were the only interventions made by the president, since during the session, he did not refer or ask questions to any other candidate outside of those established in the protocol act.

“I have always been struck by a judge dismounting from a car with a policeman opening the doors for him, another policeman taking his briefcase, another policeman falling behind him. I have never believed in that, and I reiterate it; a powerful judge, a judge who believes he has power, is a danger,” were the words of the magistrate to which the president later responded.

Vargas was very excited before his participation and said he felt prepared to have the necessary experience and age.

In 2017 when he appeared before the CNM, he was objected to by three of its members, so he decided to decline his aspirations.

On this occasion, there were no objections, he entered smiling and even told an anecdote about José Gómez, a man who liked to play dominoes and could not read, but when he was losing in the game, he asked to have his chair changed. The story ended with a joke about the time he was before the CNM. “I bring this up because the other time I came, the chair was red, now they changed it, that gives me a lot of hope,” said Vargas when referring to the fact that now the chair was black.

After the President of the Republic gave him the floor, Vargas started talking about his professional career. He mentioned that he had been a professor for 20 years at the Dominican O&M University, which belongs to the Abinader family.