The Virgin will spend her day alone 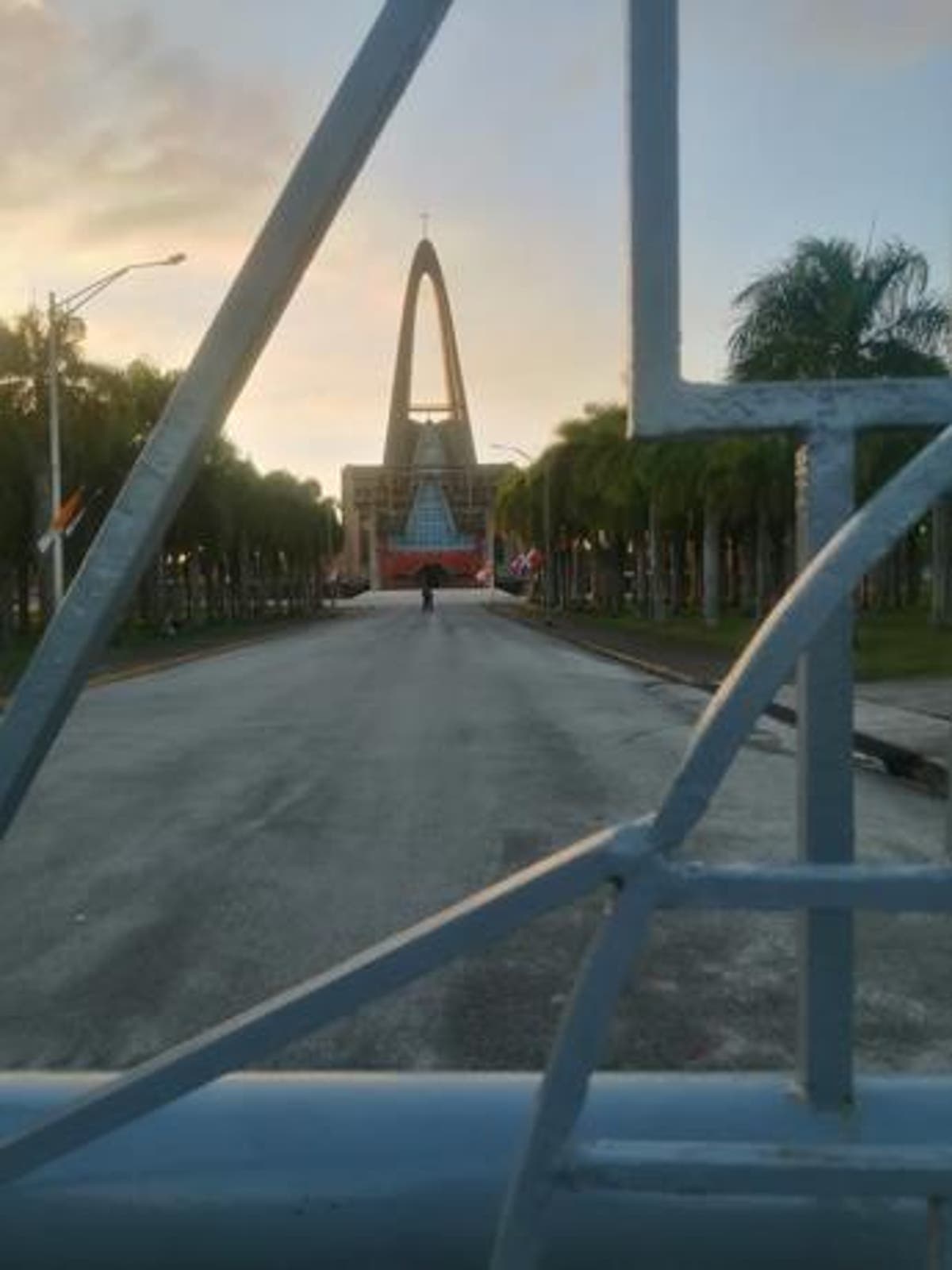 A Day of Altagracia with the Basilica closed.

Not even when the Haitian occupation, when church activities became minimal, is remembered as January 21 with the Basilica Nuestra Señora de la Altagracia in Higüey closed and without access to the thousands of parishioners who usually come from all over the country and abroad.

The sad news seems incredible. Zero public and movement inside the Catholic temple par excellence and that on the eve is filled with thousands of people who, in the last days, not only participate in the religious program but also sleep inside.

By disposition of the Bishopric of La Altagracia, which is directed by the diocese bishop, Monsignor Jesús Castro Marte, the ecclesiastical activities will be virtual. Since yesterday, there are live transmissions on a network of radio and television stations.

What happened only resembles the Haitian occupation in 1844 and that in protest, the Catholic Church suspended its activities, which were re-established in 1916.

However, even though it was announced that due to the coronavirus pandemic, access to the basilica was not going to be allowed, nor the activities of the program that imply a congregation of parishioners, last night buses, vans, cars, and people on foot arrived intending to enter the temple.

Of course, the security personnel prevented them from doing so, and the public does not have access to the basilica area.

The Bishopric of Higüey also prevented as a security measure following the rules of social distancing and protocol provided by the authorities to avoid the spread of the coronavirus, and not to expose people, while respecting the provision of the Cabinet of Health, not to allow walks, or exercises in the area inside the temple, which is used for these purposes.

In the surroundings, José Martínez, with more than 15 years as a street vendor, says that it is something incredible and never seen. He says he never remembers anything like January 21 without the thousands of people who visit the city and come to see the Virgin of Altagracia and identify with what she represents spiritually to the Dominican people.

Monsignor Jesús Castro Marte encouraged the parishioners to follow from their homes, the celebration that will be carried out virtually.

Noris Altagracia Duarte said that he came from Santo Domingo and was unaware that the basilica was closed, with more than 15 years coming on January 21.

What happened this year has brought sorrow, nostalgia, and concern expressed by devotees and parishioners.