Why is the Day of the Virgin of Altagracia celebrated? 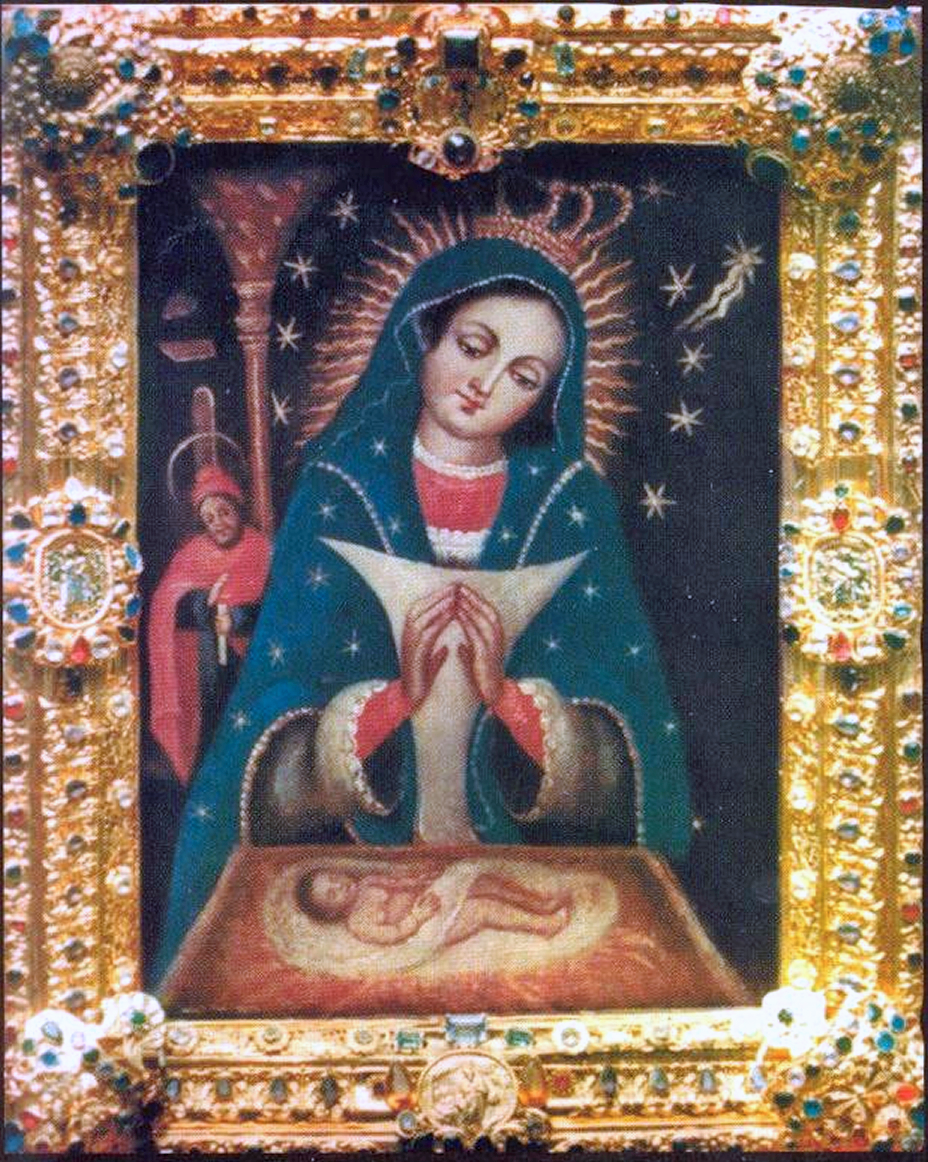 Today is the Day of the Virgin of Altagracia. A religious celebration where the Dominican population venerates Our Lady of Altagracia considered the people’s protective mother.

Celebrated on January 21 in each year, it is a holiday / non-working day throughout the national territory. But do you know why it is celebrated on this date?

According to historians and parish priests, the official festival of Our Lady of Altagracia is January 21 because, on that day in 1691, the Battle of the Sabana Real took place in the eastern part of the island of Santo Domingo, where the Spanish army, led by Antonio Miniel defeated the French army.

It is believed that the Spanish asked the Virgen de la Altagracia to help them win the battle. On January 21, they held a great religious festival to venerate Altagracia.

According to other researchers, the Virgin’s origin would come from an event that happened to a Spanish peasant from the autonomous community of Extremadura. The peasant pointed out that he was walking through the forest when the Virgin Mary appeared to him at the height of the branches of a tree, hence his name “Lady of Altagracia” or “Virgin of Altagracia from the grace of the Lord.”

In the last trips of Christopher Columbus, a group of Spaniards brought the portrait of the Virgin to the island, to the Higüey region, from there the people and the Catholic Church began to venerate her, as the mother of God that she is and the virgin protector of the people. Dominican.

Since then, the zeal of Dominican Christians for their mother has spread throughout the island, as the numerous miracles that the Virgin of Altagracia performed on the island spread, thus beginning the tradition of the Dominican people to visit the basilica every January 21 de Higüey, where La Virgen de la Altagracia is currently located.