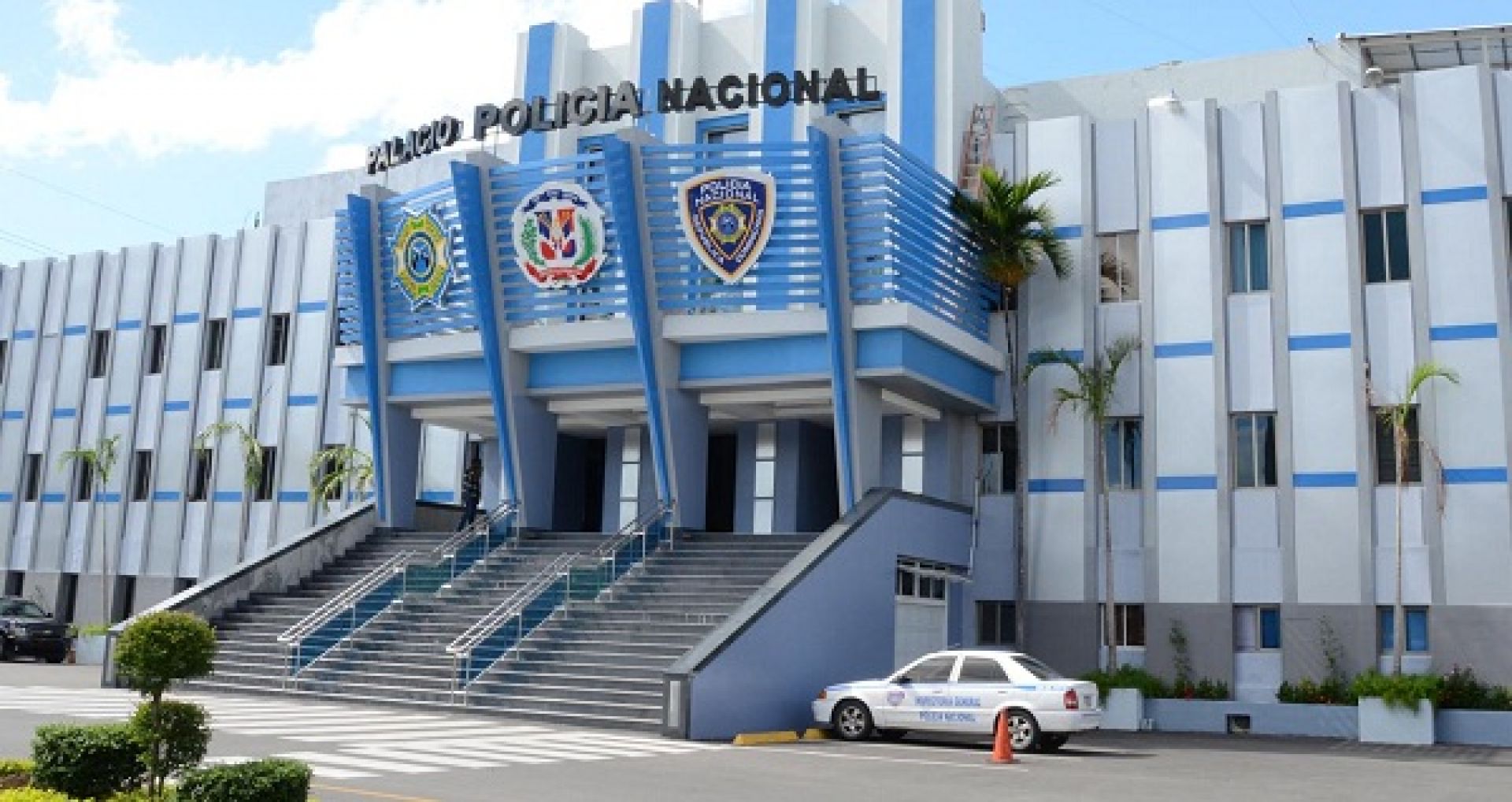 Members of the Northwest Regional Directorate of the National Police and inspectors of the Ministry of Public Health closed down an alcoholic beverage outlet in Esperanza for allegedly violating the sanitary measures of the presidential decree on masks and physical distancing, adopted to avoid the contagion and spread of covid-19.

The operation was carried out at the “El Muraso” Tourist Club and was directed by the commander of the Mao National Police Department and the Esperanza area supervisor, Freddy Mora and Domingo A. García López.

Pedro Disla Batista was arrested at the place, accused of violating official regulations, despite the warning that he’d been given in this regard.

The detainee was taken to the Police Department’s headquarters in Mao, where he will be placed at the disposal of the Public Ministry for the corresponding legal purposes.

The authorities reported that several parishioners who were drinking alcoholic beverages, violating the established protocol, managed to slip away when they noticed the police units’ presence that arrived at the scene.

The agents came in the company of the coordinator of Public Health inspectors, Anyeli Guzmán; Inspector José Then and Ángela Espinal, director of the Legal Department of that institution.