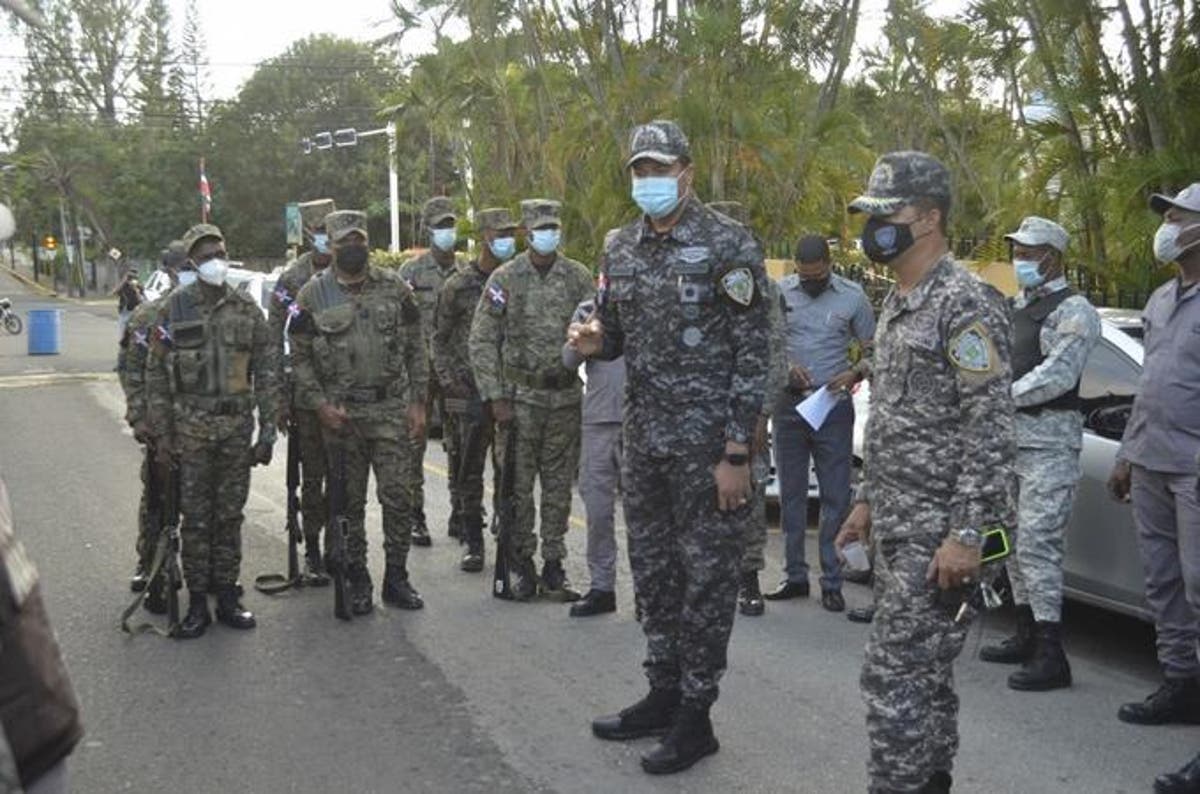 The regional deputy director of eastern prevention of the National Police, Colonel Eddy Alcántara Pinales, directed the agents in his charge to enforce the state of emergency health measures concerning the right to live and duly exercising their authority.

“I constantly harangue incoming police and military personnel on patrol during the curfew, in the sense of verifying that businesses are closed, and the provisions on the registration certificate are complied with. I guide them so that the work is done with due respect and transparency,” he said.

The colonel understands that we must insist on guiding the agents.

He said that this approach he has with his subordinates had given him “good results,” which is why he continues his orientation routine whenever he deems it necessary to reinforce knowledge.

“A great responsibility has fallen on the National Police and the military departments during the pandemic that the country and the world are experiencing due to the presence of COVID-19,” he said in a press release.