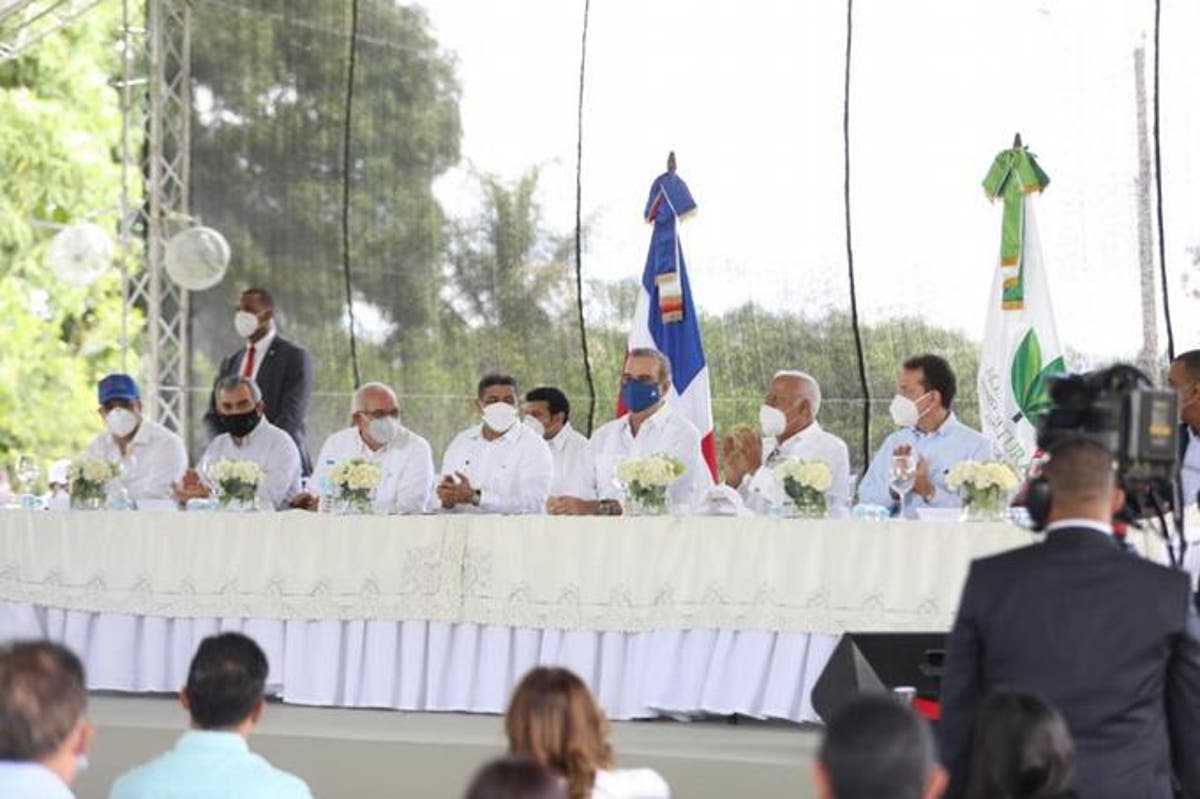 The Minister of Agriculture, Limber Cruz, assured this Monday that currently, most of the food products in the basic basket are stable and that this has brought peace of mind to consumers.

Cruz said that when he arrived at the government, he found bananas at RD $ 40 per unit and that today it is at RD $ 20 and up by RD $ 5 and RD $ 7, depending on the variety, type, and place where it is bought.

He also said that a pound of garlic was RD $ 300 and currently costs less than RD $ 100. He also indicated that the prices of beans, onion, potatoes, and others “were out of control, and today they are stable.”

Cruz said that the months of highest inflation were June and July of last year and that since September, it has been decreasing until reaching its lowest point.

However, the minister indicated that there is still a susceptible and highly consumed product in the Dominican diet that still shows some instability in the price, and it is chicken.

In this regard, he explained that chicken production entails a high consumption of corn, soybeans, and soybean oil, products that are bought in the international market and that have been experiencing increases that exceed up to 40%.

He added that to this is added the increase in transportation costs due to increased fuel prices.

“Bringing a container from China that previously consisted of $ 2,000 and now costs $ 6,000,” explained Cruz during a meeting with poultry and pork producers, where an agreement was signed to address this situation, with the presence of the President of the Republic, Luis Abinader.