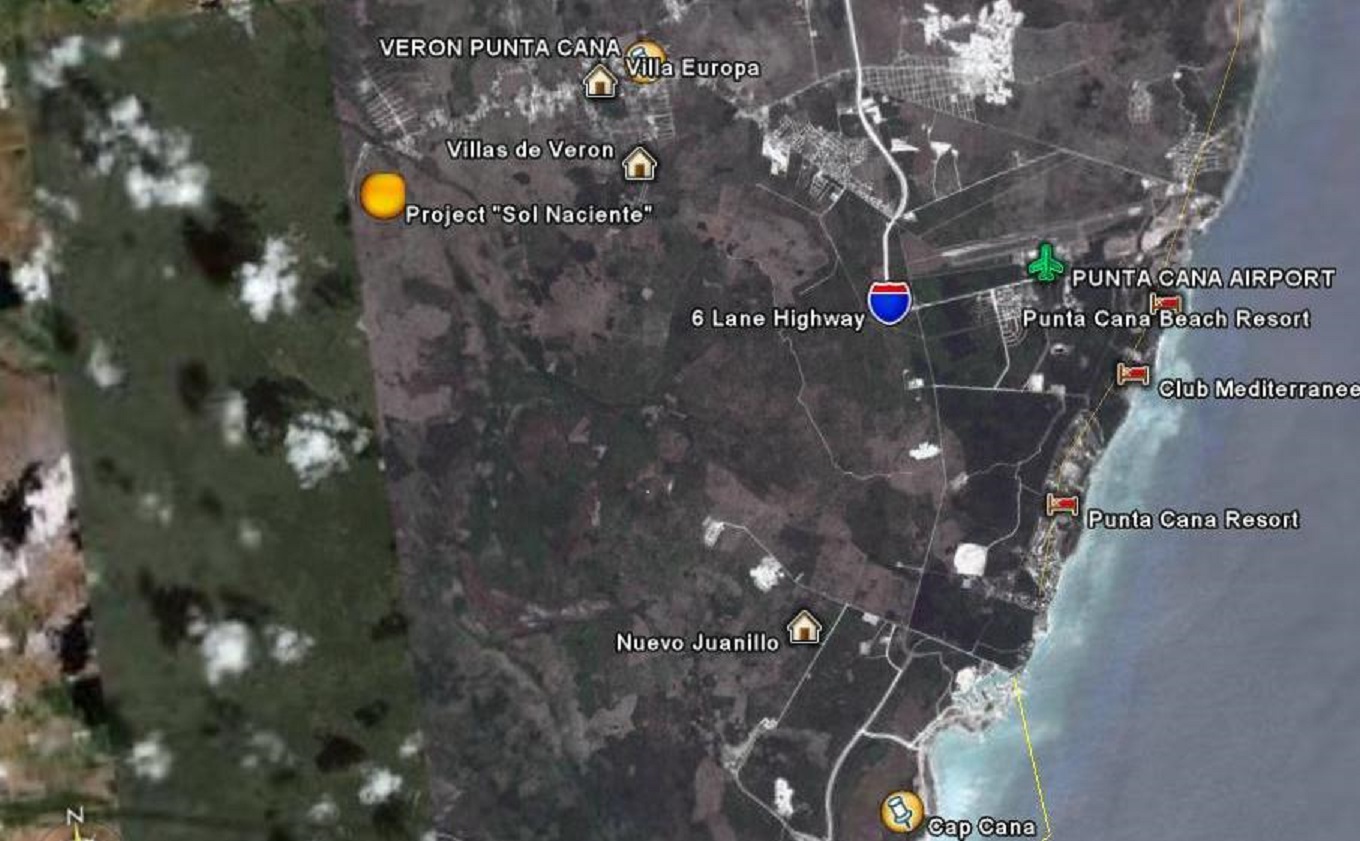 Santo Domingo .- Economy Minister, Miguel Ceara Hatton on Mon. said the current administration assumes as its standard the issue of territorial reorganization for all that it will imply for the country in terms of development, for the progress it will mean for the coordination of policies to improve basic services for citizens.

Now, says the head of the economic office, the challenge is to territorialize public policies and the government plans to do so in various ways. One of them currently depends on Congress, through the Law of Unified Planning Regions, which is currently being analyzed by a mixed commission of the legislative branch.

As an example the official cited the sprawling municipality of Verón (east) as one of the clearest and most impressive examples of the disorganized development of the country. “That is the result of a total lack of planning.”