The 911 system does not “listen” to noise-reporting calls 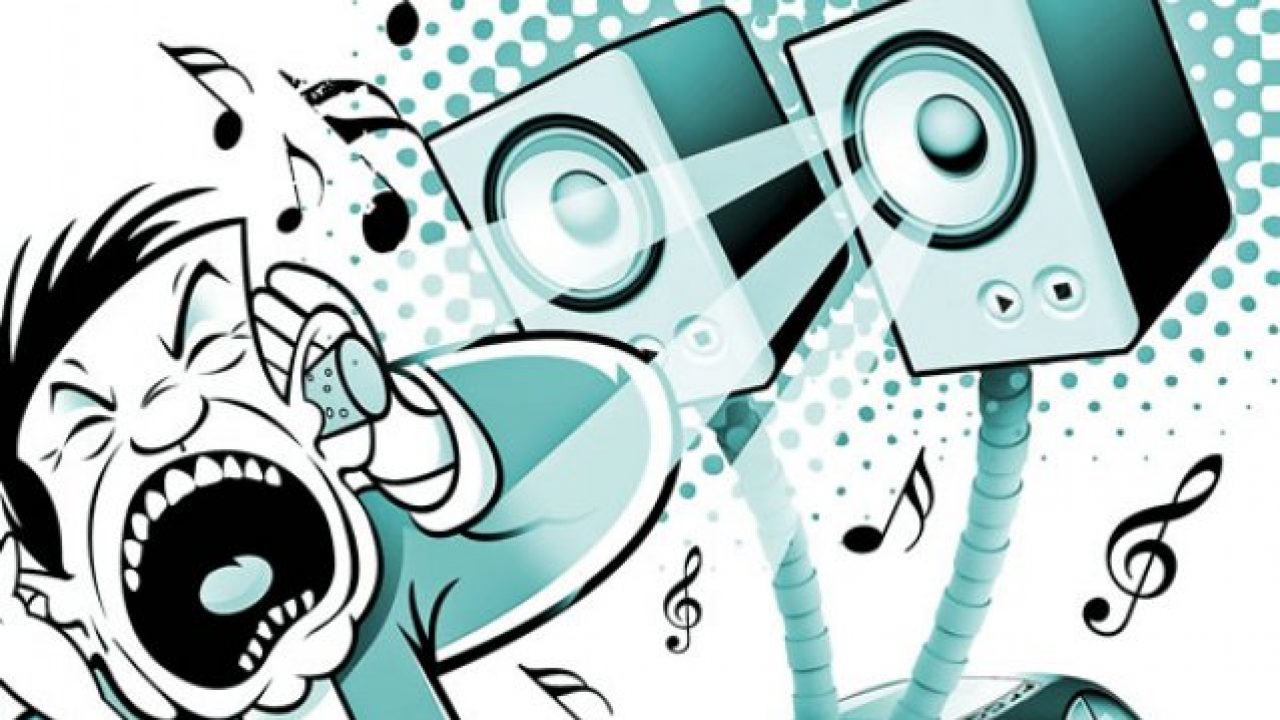 For some years now, the National System of Emergency Attention and Security 911 calls are received to report noise pollution violations. This is where the process begins, which is not always carried out. The reason? God knows. It is unknown if the Anti-Noise Department of the National Police does not receive the report or ignores the report when it is received.

Until a few weeks ago, you called 911 and spoke with an operator, who assured you that they would go to control the noise in your sector or residential area. Now, when you dial, the answering machine tells you that you must hit option two to report noise, which according to Maximo Cabrera, they never answer. He has lived this experience on more than one occasion and has never been given a solution to the problem. He lives near El Bolsillo, a small neighborhood in Ensanche Quisqueya.

Given the high incidence of noise in the country, Listín Diario was interested in knowing what measures the authorities will take to combat the becoming increasingly disturbing problem. The response is from Magistrate Francisco Contreras, Attorney General of the Courts, and head of the Specialized Attorney for the Defense and Protection of the Environment and Natural Resources, who announced that starting tomorrow, they will begin a work plan in coordination with the Anti-Noise Department of the National Police to provide a solution.

“Actually, we have kept working on this, but it has been challenging because, with the confinement, noise pollution has increased, and the National 911 System has not been able to respond as it would like because they have to deal with many health cases,” explains Contreras.

He maintains that in order to control noise, they carry out operations, talks, closings and raids on establishments, and visit homes where social peace is being disturbed. “Once again, we will ask the judges for orders to revive this type of work and bring the situation under control. The citizen has the right to live in peace and we are going to work on that with new mechanisms, because sometimes they receive our agents with bottles and a lot of violence. But we are going to be more drastic about this.

The magistrate says that they receive complaints of this kind in all the prosecutors’ offices in the country and always try to respond. He provided these numbers for those who wish to make noise complaints via WhatsApp 809-480-9525 and call the office at 809-533-3522, option 3.

According to Law 184-17 that modifies the National System of Emergency Attention and Security 911, its function in what has to do with the noise pollution, consists in that, after receiving the calls of the citizens by in accordance to the laws 64-00, on Environment; 42-01, on Health and 287-04, on Prevention and Limitation of Harmful and Annoying Noises, the agents of the Department of Anti-Noise of the National Police appear to the places where they proceed legally before the offenders, who are submitted to the justice.

But, despite all this, which at first glance can be heard very well, users of the service complain about the little attention given to them when calling to report noise in their sector. “Right now, with the situation we are living in because of the tension caused by the coronavirus, one wants to be calm, but there are people who do not understand this, and the authorities have neglected this. If things continue as they are, we will all be left deaf or insane.”

That is the thinking of a school teacher who assures that he can no longer stand the noise at all hours of the day that they make in their sector of Las Caobas. He comments that in the face of “inefficiency,” as he calls the 911 or Anti-Noise operators’ attitude, he called the 311 line which he understands is to denounce the inefficiency of public servants. “And guess what? They didn’t listen to me either, they just took some data, and that was it. Those who have to ensure that no noise is made are still ignoring, and of course, my house is still noisier than ever, with everything and curfew,” said Roberto Garcia.

Another line that doesn’t “say anything.”

But this is not the only line that seems not to be responding to the citizen’s needs.

The *462 (GOB), created in March 2020 to assist the population in everything related to Covid-19, is not affecting. Multiple complaints from users let it be known that they have not obtained the attention or action they were looking for.

“I called a long time ago to make an appointment at the National Laboratory to have the Covid-19 test done. I’m telling you it was like November, and I’m still waiting for them to call to tell me what day it is. If I had been dying, I would have been buried already. The testimony of Antonio Lara, who does not miss the opportunity to recommend President Luis Abinader, asks the Public Health authorities to pay more attention to this disastrous situation.