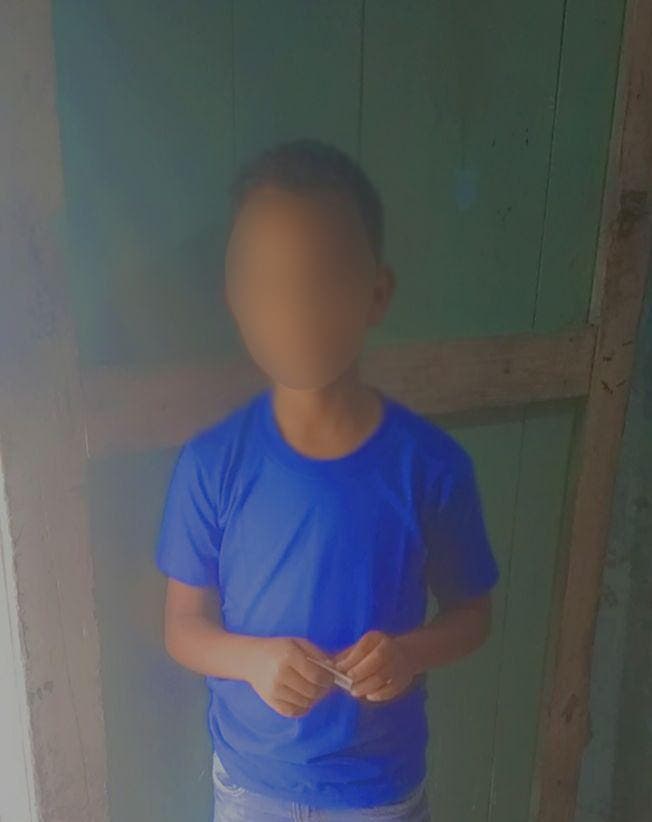 The relatives of a child, who suffered severe burns on 50% of his body when a power line cable fell outside his home, are pleading for help to pay for medical expenses and the minor’s recovery.

Dallani Esther Bourdierd Martinez, the minor’s mother, is calling for the intervention of the President of the Republic, Luis Abinader, and the First Lady Raquel Arbaje so that her son can complete his treatment, which takes about three or four months.

Currently, doctors at the Robert Reid Cabral Hospital are fighting to save Dallobel Bourdierd’s right leg and hands with special therapies. Bourdierd has already lost his left leg.

Last January 11, while Dallonel was playing with some friends of his age around his house in the Medina sector of Villa Altagracia, a power line cable fell on him, causing burns to 50% of his body, for which he has been hospitalized at the Reid Cabral hospital for about three weeks.

Another complaint of Bourdierd’s family is that they have reported the case to the Empresa Distribuidora de Electricidad del Sur (Edesur). This entity has declared that they are not responsible for the damages caused by the power line that collapsed on Dallonel.

Dallonel Bourdierd’s family cannot afford the medical expenses involved in treating a patient with these conditions, so they ask for help from the authorities and citizens. Donations can be made to Banco de Reservas account number 3300300580 in the name of Dallani Esther Bourdierd Martinez, mother of the child, whose contact number is 829-670-9941.