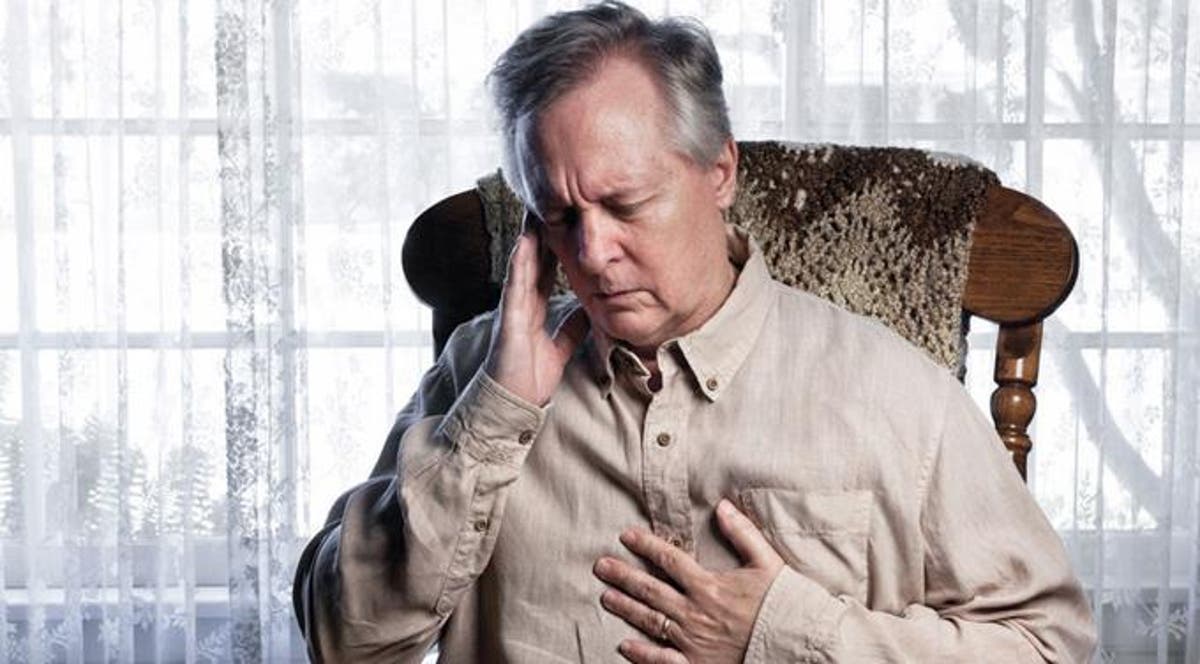 When talking about the harmful effects caused by noise, otorhinolaryngologists are in the lead. For this reason, many already know that the primary damage caused by noise is verified in the ears. But do you know how harmful noise pollution is for mental health, the brain, and the heart? If your answer is no, LISTÍN DIARIO informs you that it also causes chronic stress, risk of experiencing low intellectual performance, short-term memory problems, as well as angina pectoris, and even heart attack.

In the Dominican Republic, it has become difficult to control noise pollution, and now with the confinement, there is a “scandalous” combination that has made things worse. It is the triangle: noise, economic crisis, and pandemic. “People do not imagine how harmful the effects of noise can be to health in every sense of the word, both for those who enjoy it and for the people on whom it is imposed,” explains psychiatrist Luis Rafael Serret.

From his perspective, the referred triangle’s damage goes beyond what it can cause to physical and mental health. He bases his comment on the fact that it can cause chronic stress that leads the person to “explode” and react violently against those who make the noises. “The situation has worsened, especially in these moments in which people are practically locked up, some with economic crisis, without work, with health problems, who have lost a relative or friend because of Covid-19 and who feel terrified of the pandemic,” Serret comments. He specifies that noise can cause chronic stress, psychophysiological disorders, and alterations of the immune system as far as mental health is concerned. “Because of how complex this is, I suggest to the authorities that they take action on this issue, which is becoming more difficult every day. It is not a matter of tolerance or anything like it; it is a health problem that must be solved now.” These are the specialist’s exact words.

Neurologist José Silié Ruiz says that there is a dangerous connection between noise, brain, and damage. To justify his opinion, he explains that it has been demonstrated that noise pollution increases the probabilities of heart attacks and the production of the dreaded cardiac arrhythmias, which are sources of embolisms to the brain, producing cerebral infarctions, with the constellation of manifestations that go from double vision to the loss of strength in one hemisphere of the body, vertigo, blurred vision, stuttering voice, etc…

“This is not only produced by the indolent guagüero who blows a shrill horn, by the noisy colmadón, or the young man listening to a radio that can be heard on the moon, the noisy motorcyclist or being in a closed and noisy place, where you can not even talk. Echoes also wreak havoc on health. It has been proven that noise affects intellectual performance, especially short-term memory. It is important to avoid noise to preserve health in every sense of the word. And, auditory hygiene is necessary so that we don’t all go deaf,” he points out.

Silié is aware that after the exposure to these high noises, the appearance of ringing in the ears may appear, those internal cicadas that may chase you during the whole day, and that worsens with silence (tinnitus). Noise pollution also causes hearing fatigue, headaches, dizziness, and stress. “But it can also be accompanied by cardiovascular damage, and the combination of nervous and hormonal responses increase blood pressure due to noise. Those same neural structures induce irritability and lack of concentration.” He agrees with Serret that it is necessary to face this problem because the noise, economic crisis, and pandemic are a ‘scandalous’ combination.

The problem in figures

Neurologist José Silié brings up the World Health Organization (WHO) opinion, saying that it is estimated that one-third of the world population and 75% of industrialized cities suffer some degree of deafness hearing loss caused by exposure to high-intensity sounds.

According to WHO, there are 1.1 billion young people at risk of suffering from hearing loss. More than 743 million between the ages of 12 and 35 are already hearing impaired. Fifty percent of this group results from loud noise from MP3 players and smartphones and 40% from exposure to harmful levels of the accepted decibels in clubs, discotheques, and bars. For the human ear, levels of 85 decibels or more are already dangerous.

Citing WHO arguments, the specialist corroborates that, if alcohol, drugs, energizing drinks, sexual stimulants, and other problems are added to the noisy stridencies, the person becomes a hyper-stimulated “superhuman” who takes the wheel and plays his/her music as loud as he/she can without stopping to think about the damage this may cause him/her. “If he/she has, for example, a cardiopathy, or a visual alteration, or a lack of personality control, we already know that the results can be unfortunate and tragic,” he concludes.

Last Tuesday, LISTÍN DIARIO published the hardships that people go through when, in search of peace, they find no response in the National Emergency and Security Attention System (911) or the Anti-noise Department of the National Police. In response to the complaints, Francisco Contreras, Attorney General of the Courts and head of the Specialized Attorney’s Office for the Defense and Protection of the Environment and Natural Resources, promised to initiate a work plan to find a solution.

According to WHO, there are 1.1 billion young people in the world at risk of suffering some form of hearing loss. More than 743 million between the ages of 12 and 35 are already hard of hearing. Fifty percent of this group results from loud noise from MP3 players and smartphones and 40% from exposure to harmful levels of the accepted decibels in clubs, discotheques, and bars. For the human ear, levels of 85 decibels or more are already harmful.