The Dominican Republic will create a “technological border” with Haiti 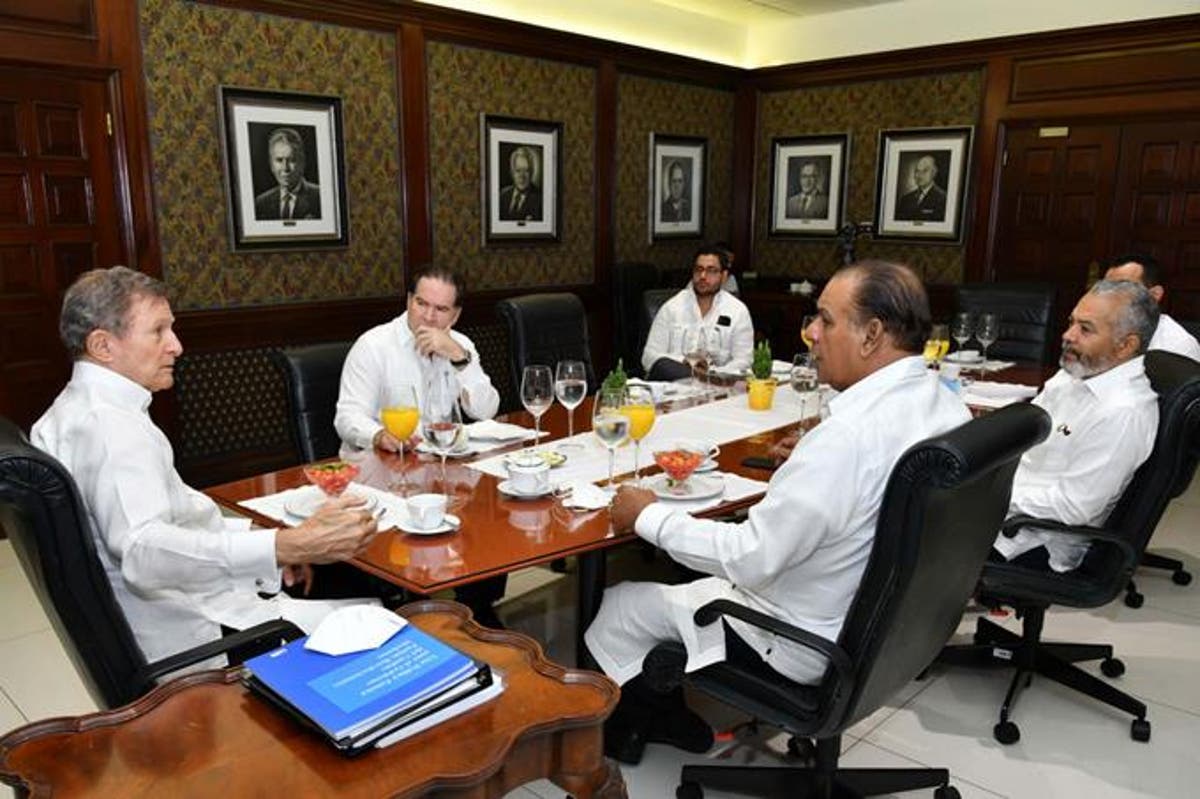 Israeli company to install drones, sensors, and fences for the dividing line

According to Dominican Foreign Minister Roberto Alvarez, an Israeli company is working on a pilot project to establish a sort of “technological perimeter” on the border between the Dominican Republic and Haiti.

The project is being tested on the Dominican northern border, Montecristi province, and is intended to enforce the two countries’ borderline.

On 10 January, the Dominican Republic and Haiti agreed to take appropriate measures to deploy state-of-the-art technologies to eliminate irregular migratory flows, human smuggling and trafficking, the flow of arms, drug trafficking, and cattle theft, among other illicit activities.

The Dominican foreign minister said that the Dominican Army’s physical fence began to build in El Carrizal, in the border town of Elías Piña, which is expanding.

“I believe that in some points it is necessary (a fence) and other points where the technological, electronic “fence” is going to be the solution and in that there is an Israeli company right now that is doing in the north, in Montecristi,” said the Dominican foreign minister in an interview with the Listín.

This “technological perimeter” of which the foreign minister speaks could be constituted in different ways. “It is an electronic perimeter in which there could be a combination of a fence, at some given moment, drones, different elements,” he pointed out during the interview.

The Dominican Foreign Minister insisted that it all depends on the human quality that you have controlling the technology at the end of the day.

“Because if you don’t have someone who when there is a breakdown… then that’s when you need the proper human response,” he said.

Roberto Alvarez said that another of the things they have been working on with Haiti is identifying the border terminals because some of them have disappeared due to the growth of Lake Azuey.

That is why they are working on geo-referencing those points and identifying which ones are still visible. “There is no problem or dispute with the land border,” said the Dominican chancellor to Listín Diario.

The diplomat explained that Haitians settled in Dominican territory due to the lake’s flooding, and already the Haitian authorities are working to return them to their region. “We are talking about 100 people,” said Alvarez.

Dominican diplomacy has on the schedule to begin negotiations for the delimitation of maritime borders with Haiti. “This process will begin as soon as possible,” advances the declaration signed by the presidents of Haiti, Jovenel Moise and Luis Abinader of the Dominican Republic.

The country has already begun and concluded this same negotiation process with the Netherlands.

“We have taken up the issue again and we have already concluded the negotiation with one of the four that was missing, with the Netherlands, because we have a maritime border with Curacao, Aruba, and Bonaire, and it was easy because basically, we had to close two points between Venezuela and Colombia, determine the coordinates, we held those meetings and in a week we will be signing the final agreement,” he said.

In the future, the Dominican Republic intends to exhaust the same path of negotiations with Haiti, the United States, and the United Kingdom (Turks and Caicos).

“The importance of the territorial sea for us lies in the fact that we have three times more territory submerged than on land. There may not be oil but it is possible that there is gas and who knows if there are other minerals,” said the minister.

Roberto Álvarez participated in the Listín Breakfast, the informative meeting of this newspaper, where he shared the country’s positions in relation to Venezuela, of which he thinks it is necessary to sit down and talk until an understanding is reached between the opposition and the regime of Nicolás Maduro.

Álvarez also referred to the efforts being carried out with different nations’ ambassadors to manage continuous aid to neighboring Haiti. One of the projects they are developing is hospitals’ construction, where they will be assisted by Brazil, which already has experience in hospital management in that country.