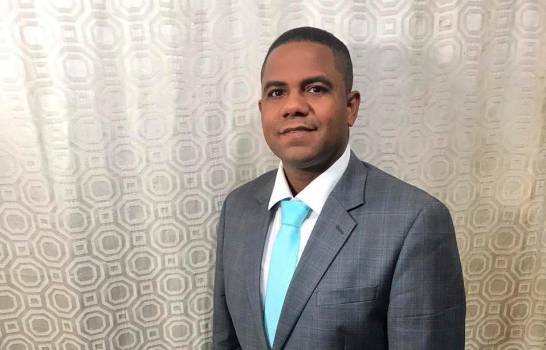 Santo Domingo.- The suspended Customs regional director in Santiago, Antonio Gómez Díaz, was arrested Sunday noon, accused of sexual abuse against an employee of the institution.

Gómez Díaz was arrested by the Unit for Attention to Gender Violence Victims of the Prosecutor’s Office and police officers.

The former official is in jail awaiting arraignment.