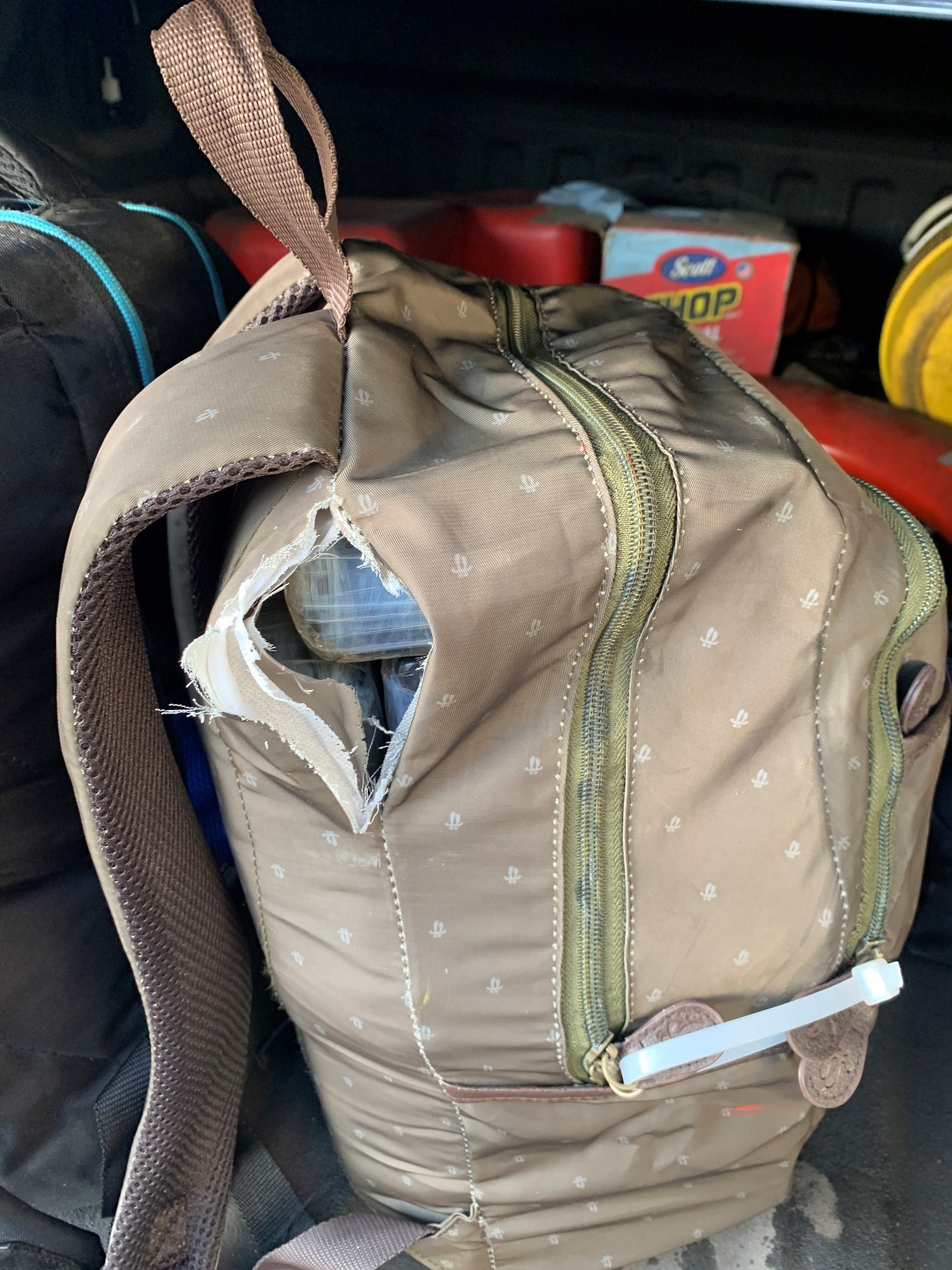 “Smugglers use very creative means to conceal their illicit drug loads into the international supply chain”, stated Roberto Vaquero, Assistant Director of Field Operations for Border Security in Puerto Rico and the U.S. Virgin Islands.  “Our officers’ expertise, along with the utilization of all available tools, resulted in the detection of these narcotics.  Our communities can feel safer knowing that the men and women of CBP are securing their borders.”

On Feb. 1, a CBP Contraband Enforcement Team boarded the vessel for a routine inspection.   Inside the vessel, a CBP K9 alerted for a familiar smell within six backpacks near the cargo deck.

CBP Officers inspected the contents of the backpacks finding bricks, which later field tested positive to the properties of cocaine.