Suspended flights increase due to heavy snowstorm in the US 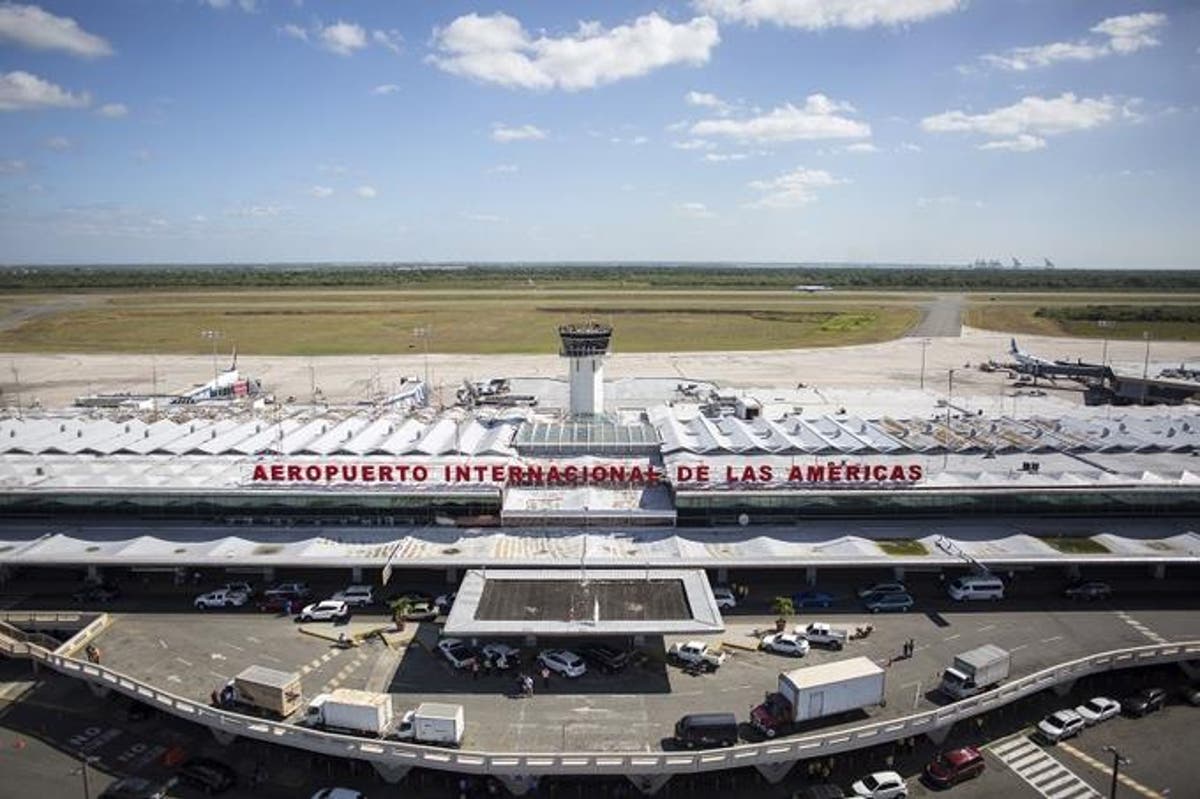 The number of flights suspended to and from various parts of the United States increased this Tuesday to 28 due to the heavy snowstorm that has hit a large part of the North American territory for several days.

As a consequence of the cancellation of flights to and from New York, Boston, New Jersey, Neward, Atlanta, Georgia, and other US locations, more than 21,000 passengers have been affected, being stranded at airports.

The Communications and Press Management of Dominican Airports Siglo XXI (Aerodom) indicates that 26 of the flights were projected for departure and arrival at different times this Tuesday from the terminal of the International Airport of the Americas (AILA) and 2 to Gregorio Luperón.

He added that 13 of the canceled flights correspond to the Jet Blue airline, 8 to Delta Airlines, and 5 to United Airlines, all on the routes mentioned above, according to the reports provided by the Communication Management of the Aerodom Company.

According to the information, the two flights canceled today at the General Gregorio Luperón International Airport correspond to Delta Airlines and New York.

For its part, the North American airline Delta Airlines also reported that it increased to 8 the number of canceled flights this Tuesday from and to various US locations seriously affected by the snowstorm.
These flights include numbers 1917, 1905, 1908, and 1943, on the Santo Domingo-New York route, leaving many reservations with the airline stranded.

This morning, hundreds of passengers went to the International Airport of the Americas, without previously realizing that international flights between the Dominican Republic and the United States would continue to be suspended for the second day.

It was said that a large part of the passengers stranded in AILA correspond to many people who were waiting to obtain results of the PCR or Antigens tests, which the United States government requires to allow them to enter that territory.
Many of them come from different parts of the country’s interior, where they must return while waiting for the flights canceled due to the snowstorm that affects the United States to normalize.

Both the airlines and the Aerodom company call on travelers to keep in touch with them to receive information on when flights will resume as soon as weather conditions improve in the United States.