With DICAN, the entities eliminated by Abinader amount to 6 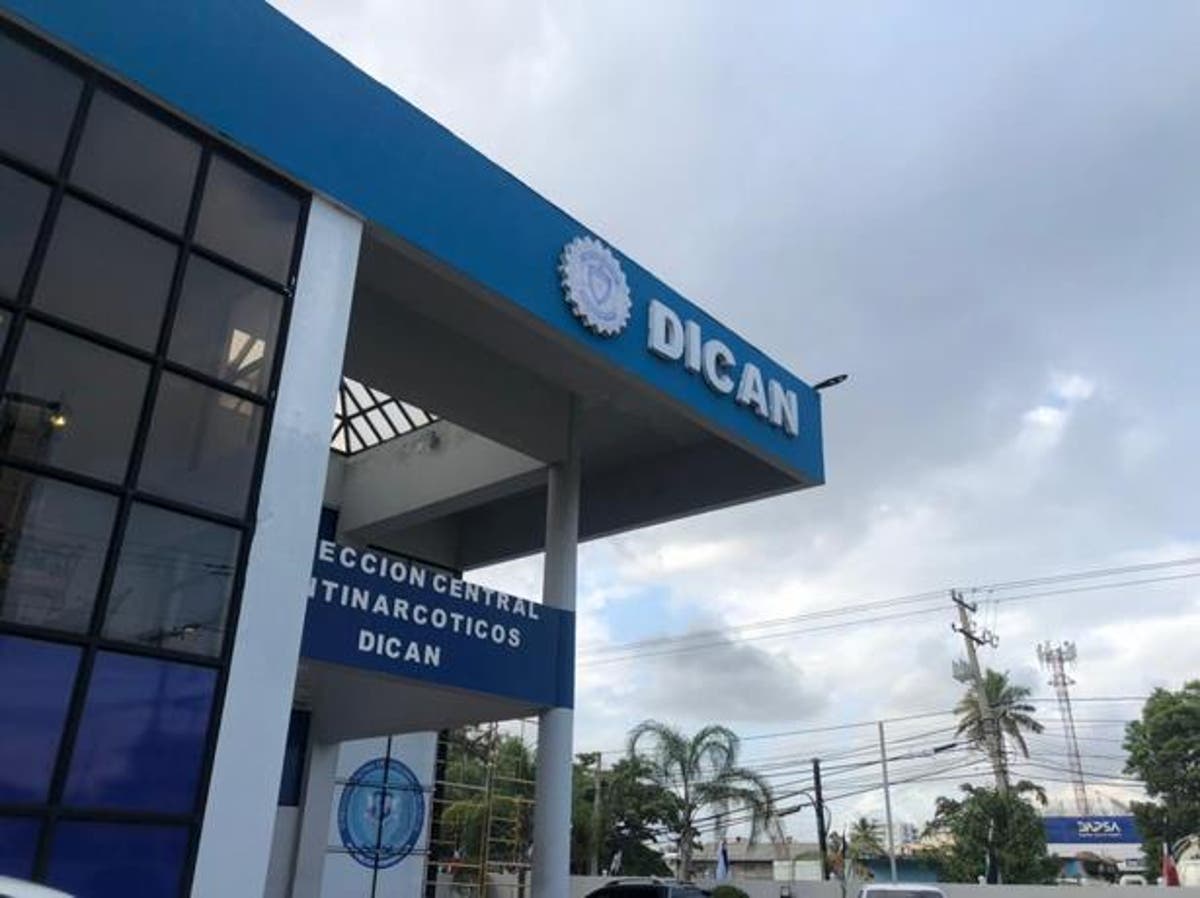 Abinader assured that he was promoting a reorientation of public spending and said that the resources administered by these state bodies would be redirected to the health sector.

The action would require the repeal of paragraph five of Special Order 024-2008, of May 31, 2008, which created the DICAN, so that the functions of that institution be assumed by the General Directorate of Drug Control (DNCD).

The President emphasized that the DNCD is the executive body created to prevent and repress the consumption, distribution, and illicit trafficking of drugs and controlled substances in the country.

Days before Luis Abinader took office; he had already announced the elimination of the Patrimonial Fund of the Reformed Companies (FONPER), according to the governor, due to suspicions of corruption. This entity managed RD$3,474 million, and its former director is serving three months of preventive imprisonment for the Anti Pulpo case.

The Corporación Dominicana de Empresas Eléctricas Estatales (CDEEE) is also among those eliminated, intending to unify the four boards of directors, centralize the purchases and the financial part of the three EDES. It had a budget of RD$59,746 million.

A figure of RD$8,679 million corresponds to the Oficina de Ingenieros Supervisores de Obras del Estado (OISOE). This institution was involved in a scandal for alleged administrative corruption. One of its former directors, Francisco Pagán, is serving three months of preventive imprisonment for the Anti Pulpo case.

Another one eliminated is the State Sugar Council (CEA), an organization that, according to President Abinader, is “a real estate agency where land is often divided among politicians,” which will be merged with the General Directorate National Assets. It managed a budget of RD$1,820 million.

After these measures, the next step is to relocate the employees, pay the labor benefits established by the Civil Service Law, and pension the employees that apply.

Abinader assured that he would promote a reorientation of public spending and said that the administered resources that will be saved would be redirected to the health sector.