Haitian mothers flock to Dominican hospitals to give birth 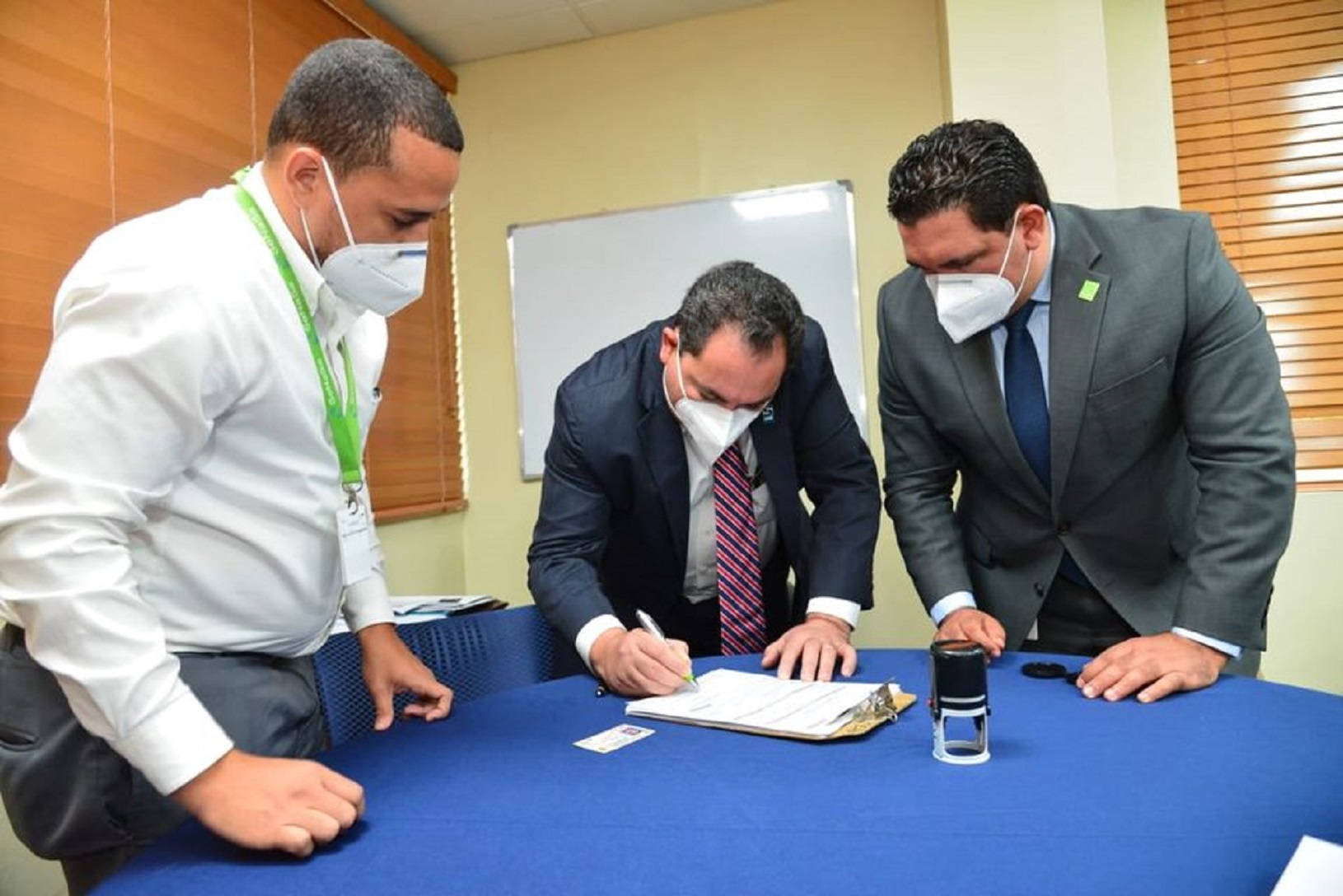 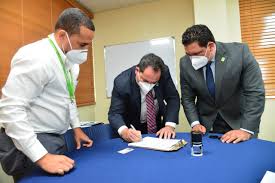 Santo Domingo.- During 2020 111,472 deliveries were carried out in the network of public hospitals, of which 80,768 were performed on Dominican mothers; 30,332 to Haitians and 382 women in labor of other nationalities.

That is equivalent, says Dr. Mario Lama, director of the National Health Service (SNS), that 27% of all births that occurred in public centers last year were to Haitian mothers and 0.3% to mothers of other nationalities; But if it is segregated, there are regions of the country where 61% of all deliveries are of Haitian foreigners.

Interviewed by Listín Diario, Lama cited as an example the hospitals located in the Northwest that includes Montecristi, Valverde, Dajabón and Santiago Rodríguez provinces, where the birth by foreign mothers is 61% and then the North Central (Espaillat, Santiago and Puerto Plata) with 40% of births to Haitian mothers and 0.4% to other foreign mothers.

Enriquillo and the east of the country follow, he added, with 33% of births to Haitian mothers.