Paliza: “We will not rest until the party’s militancy and leadership can participate and be part of this change.” 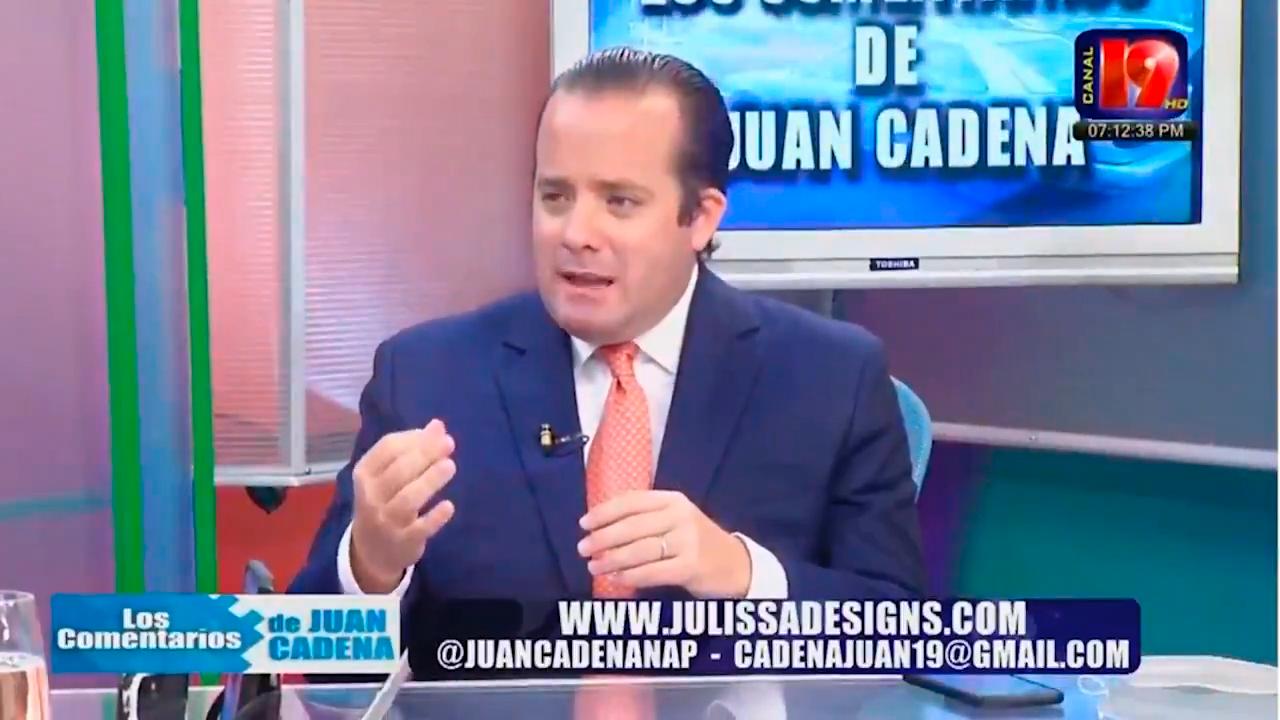 The president of the Modern Revolutionary Party (PRM), José Ignacio Paliza, guaranteed the participation of that party’s militancy in the Government headed by Luis Abinader, regarding the demands for appointments made by leaders in different parts of the country.

“We will not rest until the party’s militancy and leadership can participate and be part of that change, in promoting that change, because we want to feel proud; that at the end of the day when we get home, our people can feel proud of what what we are doing,” he said.

He said that the commitment of President Luis Abinader, and him, as president of the PRM, as well as other leaders, is that the militancy is part of the change promoted by the new management.

The leader proclaimed that the Government led by Abinader is managing to materialize the change that the country expects, ensuring in that sense that the public is aware of the commitment that the party made to achieve said change, which he said should also lead the men and women of the PRM.

He indicated that in recent days, in addition to his role as Administrative Minister of the Presidency, Paliza has been meeting with at least 12 commissions of “comrades” per day as party president.

Also, when showing his desire that the party’s followers reproduce the change from different levels, he considered the importance of everything being done with care and order.

Interviewed in the program Los Comments with Juan Cadena through Cinevisión, channel 19, Paliza urged the militancy and the population not to be confused by complaints that could be orchestrated by the opposition, with the sole purpose of damaging and selling a distancing that does not exist between the Government and the militancy.