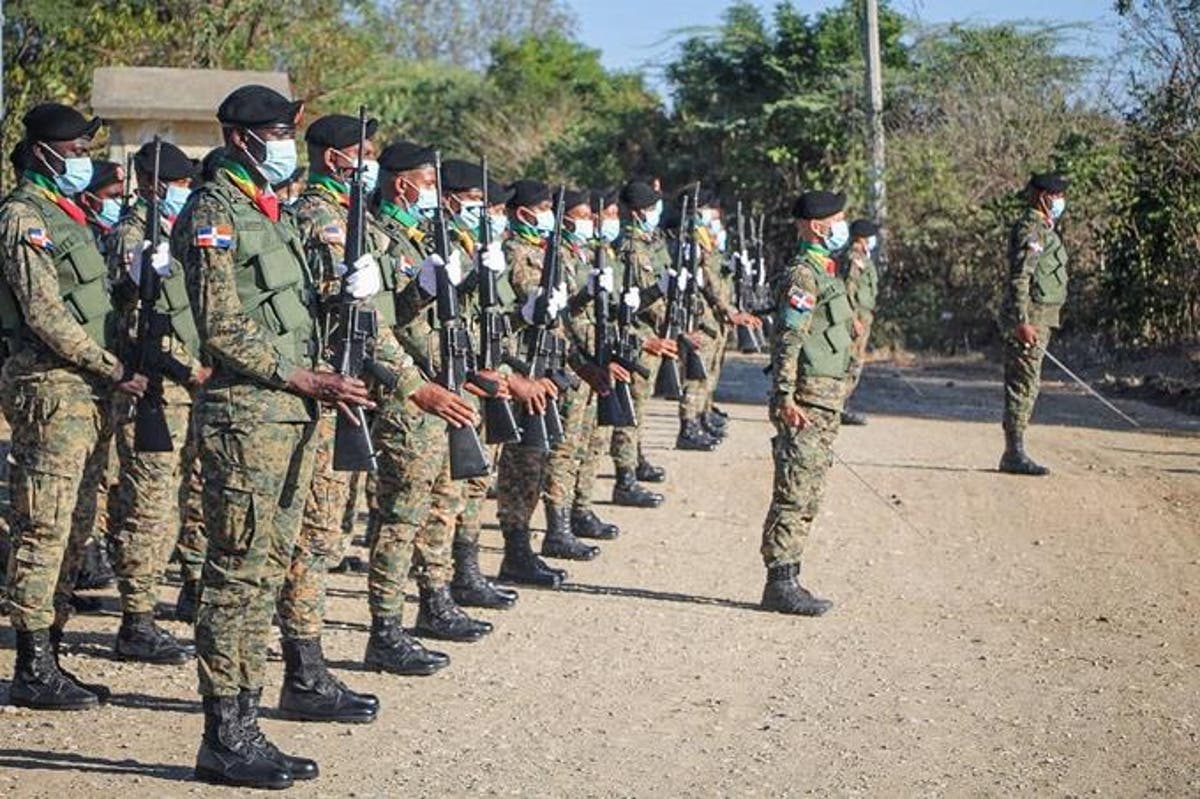 It is expected that during this weekend, several protests will take place in Haiti.

The Minister of Defense, Carlos Luciano Díaz Morfa, assured this Saturday that the number of military assets in the country’s border area had been increased to anticipate any “violent” situation that may occur in Haiti over the weekend, due to the crisis and political unrest.

“There has been an increase in troops on our border, anticipating some anomaly to happen but so far, thank God, everything is normal; there have been no problems of any kind, ”Díaz Morfa told various media.

It is expected that during this weekend, several protests will take place in Haiti since tomorrow the term of current president Jovenel Moise “expires,” but new elections have not yet been called.

The Minister of Defense spoke in these terms during the inauguration ceremony of the Rinconcito Military Detachment in Elías Piña.