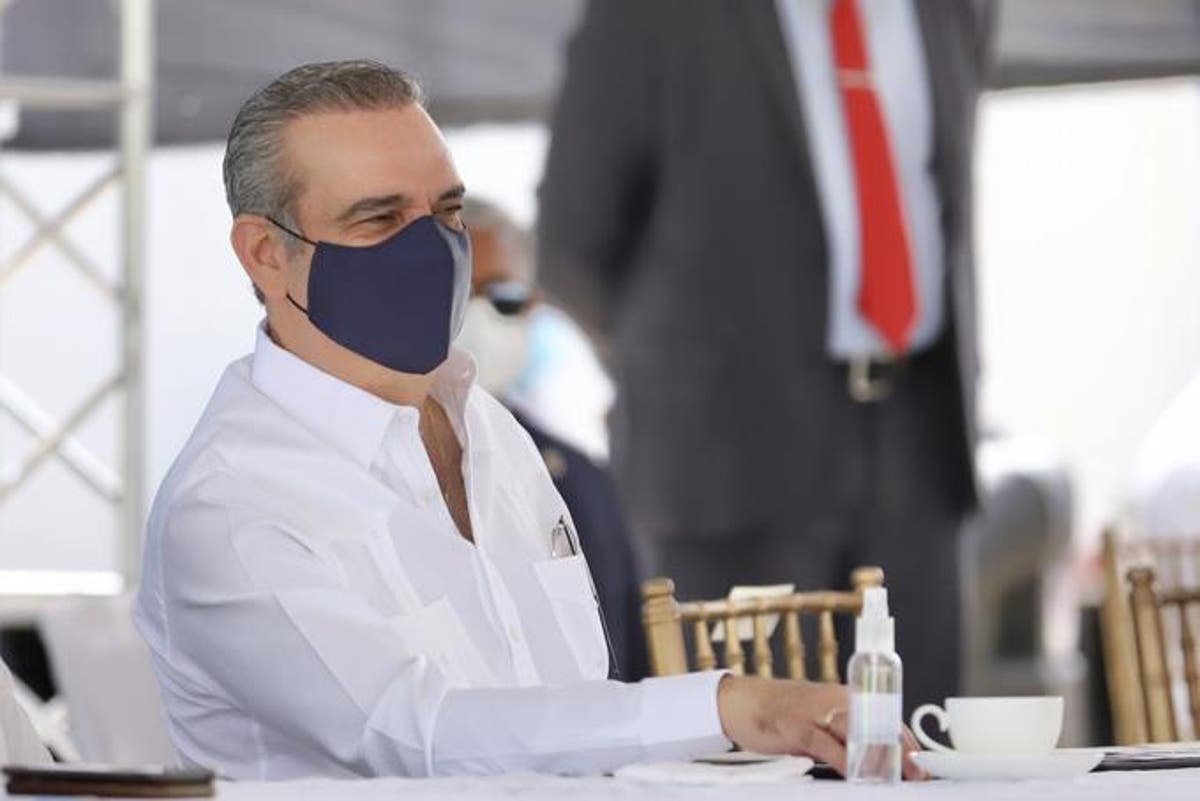 The Presidency of the Republic informed to which institutions President Luis Abinader has donated his salary after Listín Diario wrote a story asking the social causes that have benefited from the president’s salary after the announcement that he would donate his salary are.

According to the document shared by the director of communications and spokesperson for the Presidency of the Republic, Milagros German, the salaries from September to October total RD $ 680,000.00, were delivered to the Dominican Foundation of the Blind, Inc. (FUDCI), to be used in the purchase of a hydraulic freight elevator and financial assistance for the foundation’s current expenses delivered on 12/18/2020.

They also indicated that the salary corresponding to December amounted to 340,000.00 to the San Lucas Residence Home for the Elderly, a non-profit entity domiciled in San Pedro de Macorís to buy beds electrical supplies delivered on date 7 / 01/2021.

“For the distribution of the salary for January 2021, the requests to donate in the coming days are being evaluated,” they reported.

According to the Presidency, the information had not been released since the decision belongs to the president’s sphere. His conviction is not to turn an act of solidarity into action of political promotion.

The Head of State reported at the beginning of his term that during his four years in office, he would donate his salary to a social cause.