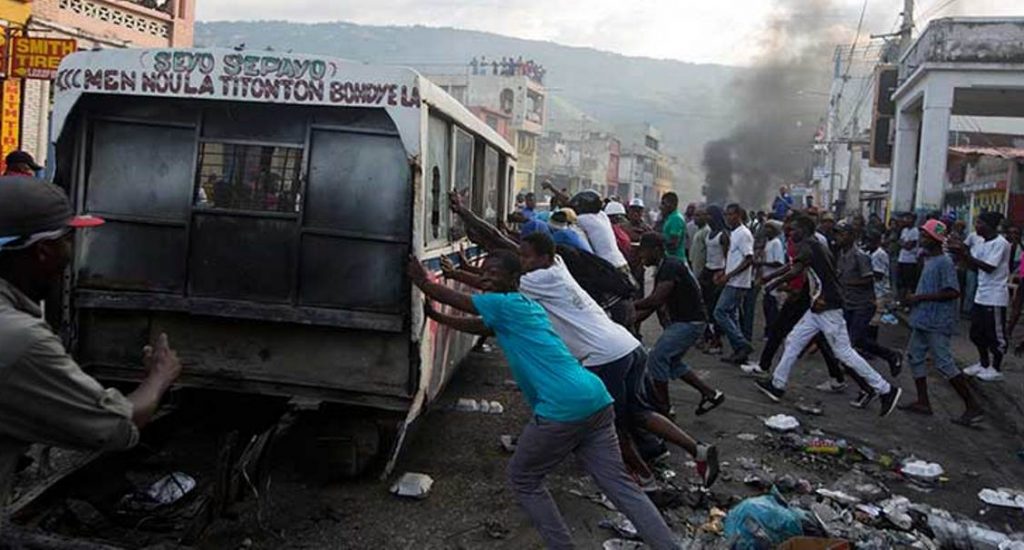 Santo Domingo.- Iván Gatón, economist and foreign relations expert, warned Monday that the solution to the Haitian problem will have to be sought “from outside” and must be the international community who carries it out.

“The Haitian problem has no solution in Haiti. There is no ruling elite capable of articulating itself in a project that can move Haiti forward; that will come from the international community. The problem of Haiti is going to have to be solved from outside,” Gatón said, speaking in the program El Día.

For that reason, Gatón called on the Dominican Republic to make the crisis in Haiti known to the international community.